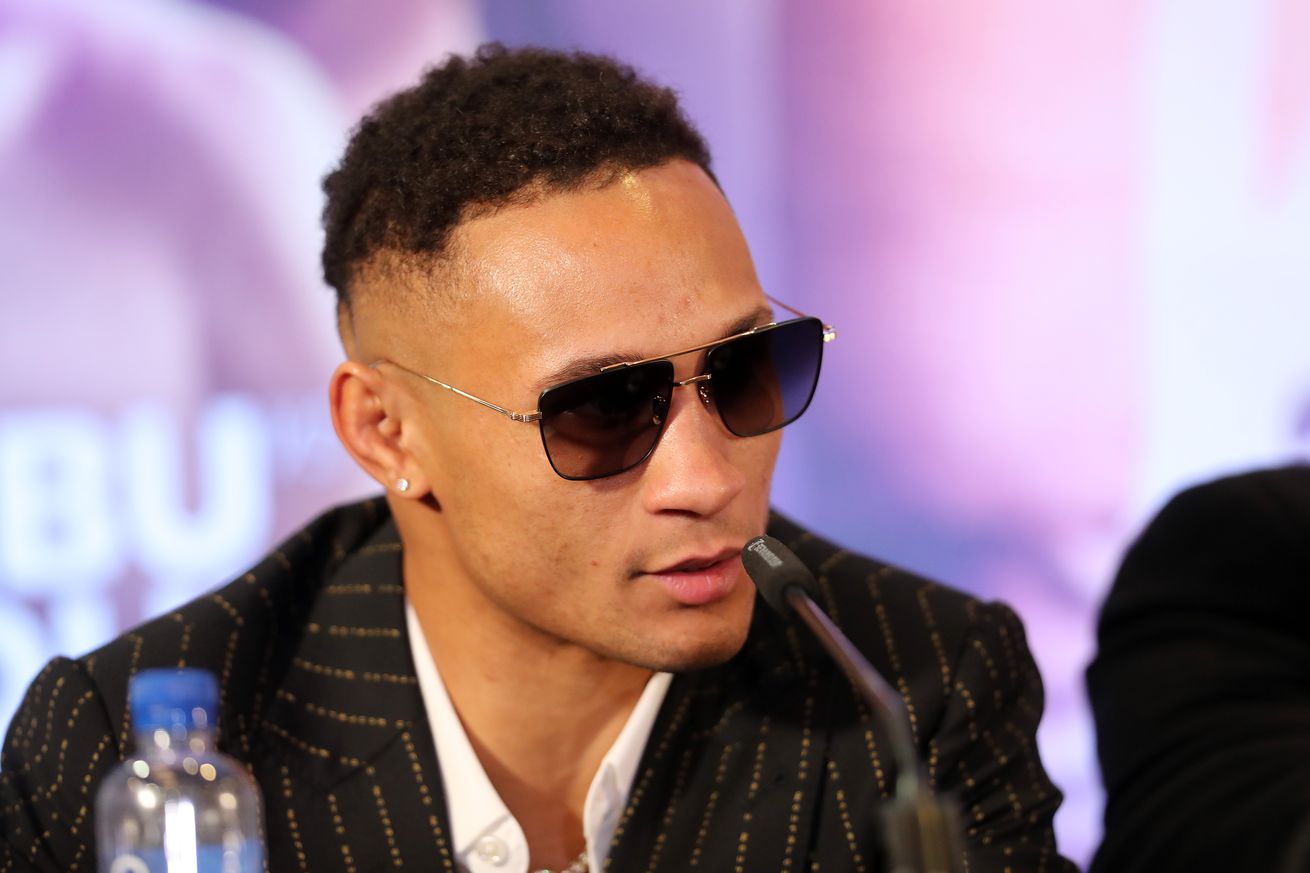 The scheduled April 17 card is in doubt, as everything is right now.

The show, set to stream on DAZN and headlined by Regis Prograis vs Maurice Hooker, is looking for a new home, but in all reality likely is going to have to be postponed. The CDC is recommending no events of over 50 people for at least eight weeks, which is putting everything in serious jeopardy for quite a while.

Prograis (24-1, 20 KO) and Hooker (27-1-3, 18 KO) are both former titleholders at 140 pounds looking to bounce back strong with big victories after losing their belts in terrific fights last year. Hooker dropped the WBO title to Jose Ramirez in a unification fight on July 27, while Prograis lost the WBA belt to Josh Taylor in another unification on Oct. 26. Prograis hasn’t fought since, while Hooker did return for a tune-up win in December.

This is a fight that fans are certainly looking forward to seeing, so whatever happens here hopefully it stays on. We were also going to see Luke Campbell vs Javier Fortuna for the vacant WBC lightweight title, Cecilia Braekhus defending her four welterweight belts against Jessica McCaskill, Daniyar Yeleussinov vs Julius Indongo, and Filip Hrgovic vs Jerry Forrest, among other fights, on this event.