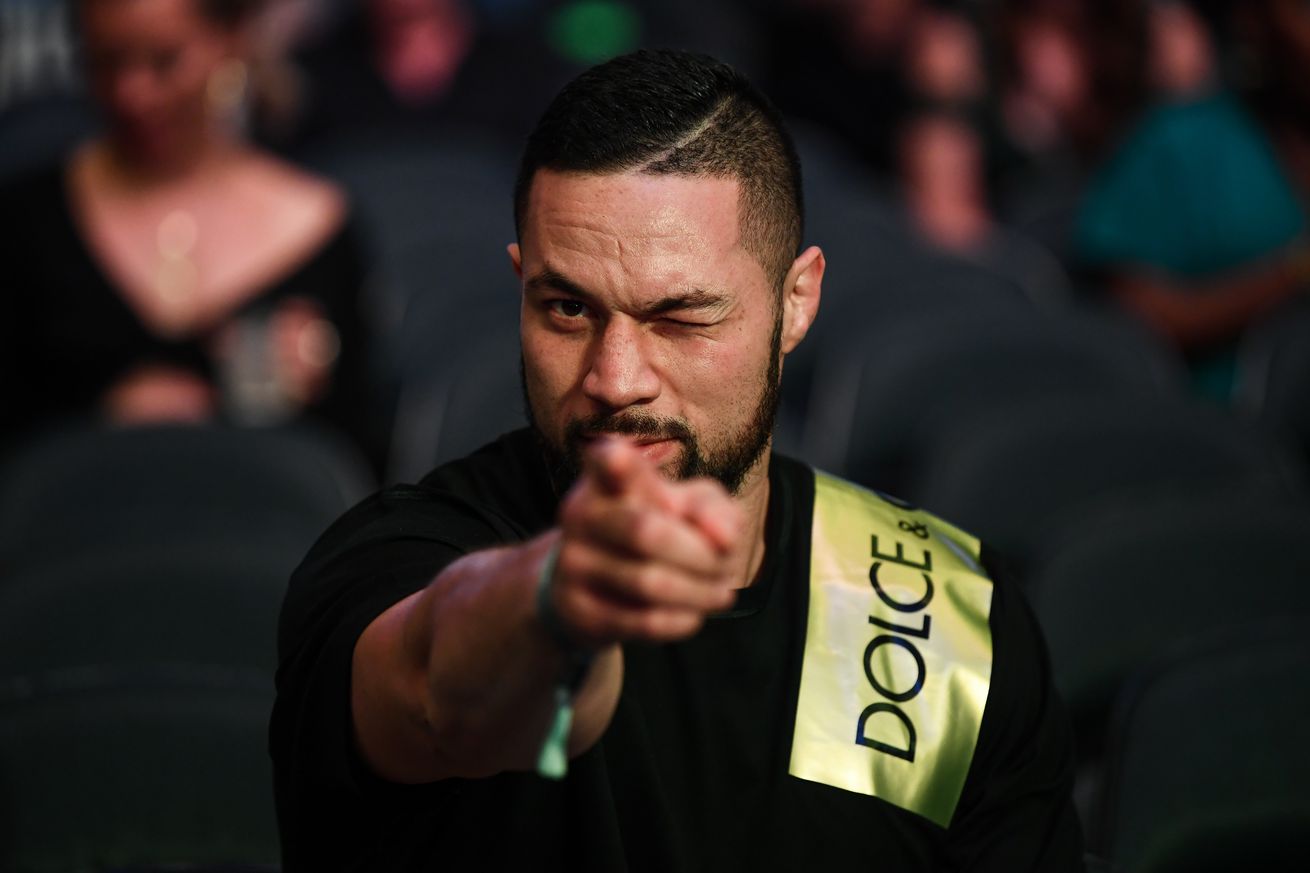 Like respected businessman Wilson Fisk, Joseph Parker saw his plans thwarted by a spider earlier this month when a bite forced him to withdraw from a planned fight with Dereck Chisora. Now off the mend and with Chisora sporting a fresh scalp from David Price, the former WBO champion says he wants to rebook their fight for early next year.

Parker told Sky Sports: “If we do fight in February, I’d love to be in the UK. I love the UK, because people show me and our team so much love and support.

”There’s New Zealand, there’s Vegas and Samoa and my other home is the UK, so I look forward to being back and catching up with everyone. It’s a familiar place for us now.”

“February is the earliest I understand,” said Higgins. “To fight in February, Joe would have to enter camp at the very beginning of January.

”If anything, it might even end up in March. I don’t see Joseph Parker fighting before February unfortunately, which means a fairly long lay-off, but hey that’s the business we’re in.

”Joseph would fight in a telephone box in Antarctica. That’s not the issue. It’s simply a matter of locking in the opportunity and Joseph Parker will be there.”

Both men have made their desire for a rematch clear and the fact that they already managed to put the matchup together once suggests that they’ll be able to do so again without major issue. It’s still a quality clash of fighters just below the heavyweight elite and I hope we get to see it before terribly long.