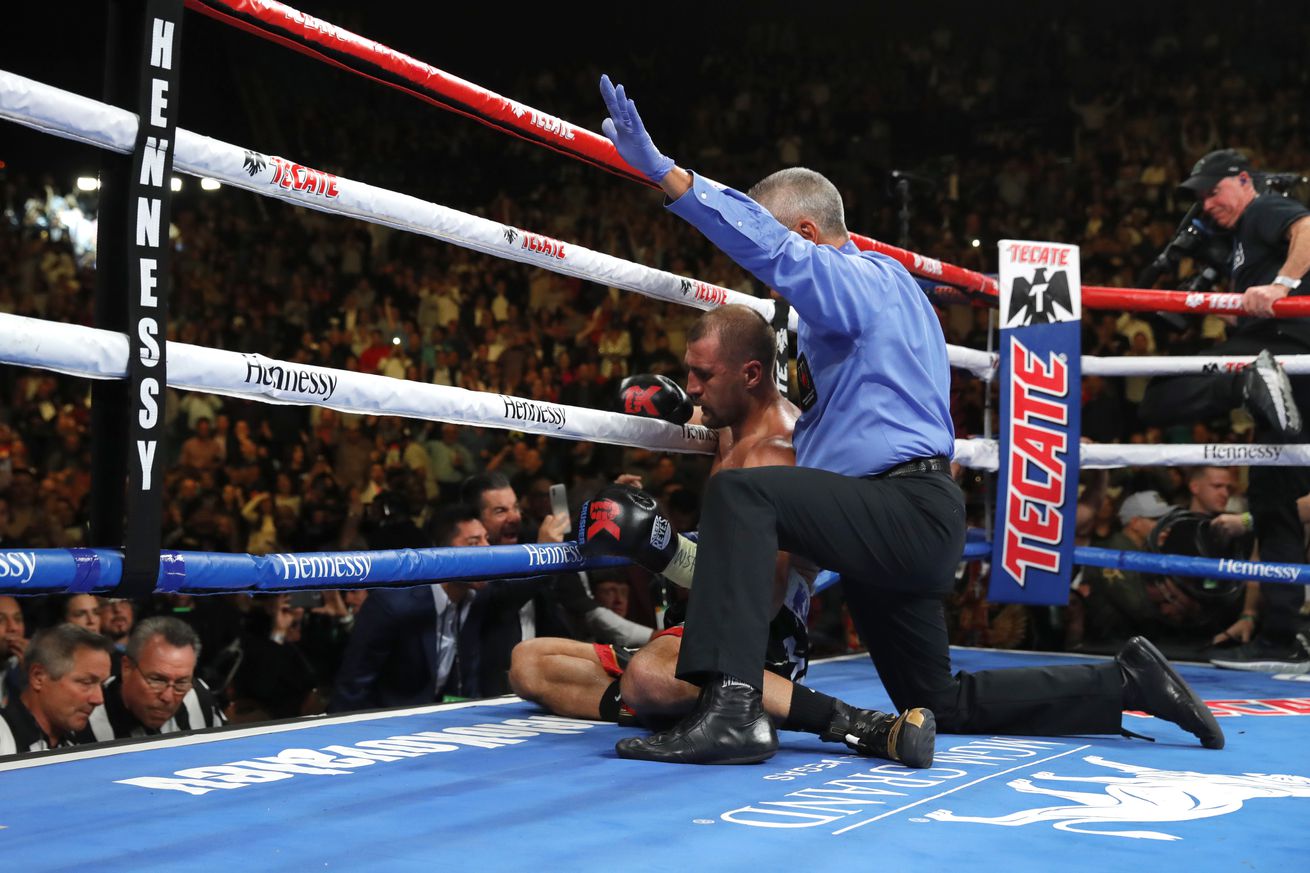 Indio, CA was set to host the Golden Boy card.

In addition to the main event, the card was set to feature an excellent super welterweight clash between Patrick Teixeira and Brian Castano, the latest from the Alvarado brothers, and Wanheng Menayothin’s stateside debut against Marco John Rementizo. It was pretty damn stacked.

On the bright side, at least this card isn’t conflicting with Naoya Inoue-John Riel Casimero anymore.

In the meantime, join us for our March Mania tourney, crack open a good book, get your binge on, and take care of whatever white whale du jour’s been weighing on you. Or just be like Frank Warren and act like none of this is happening; your call. We won’t judge you either way, at least not to your face.