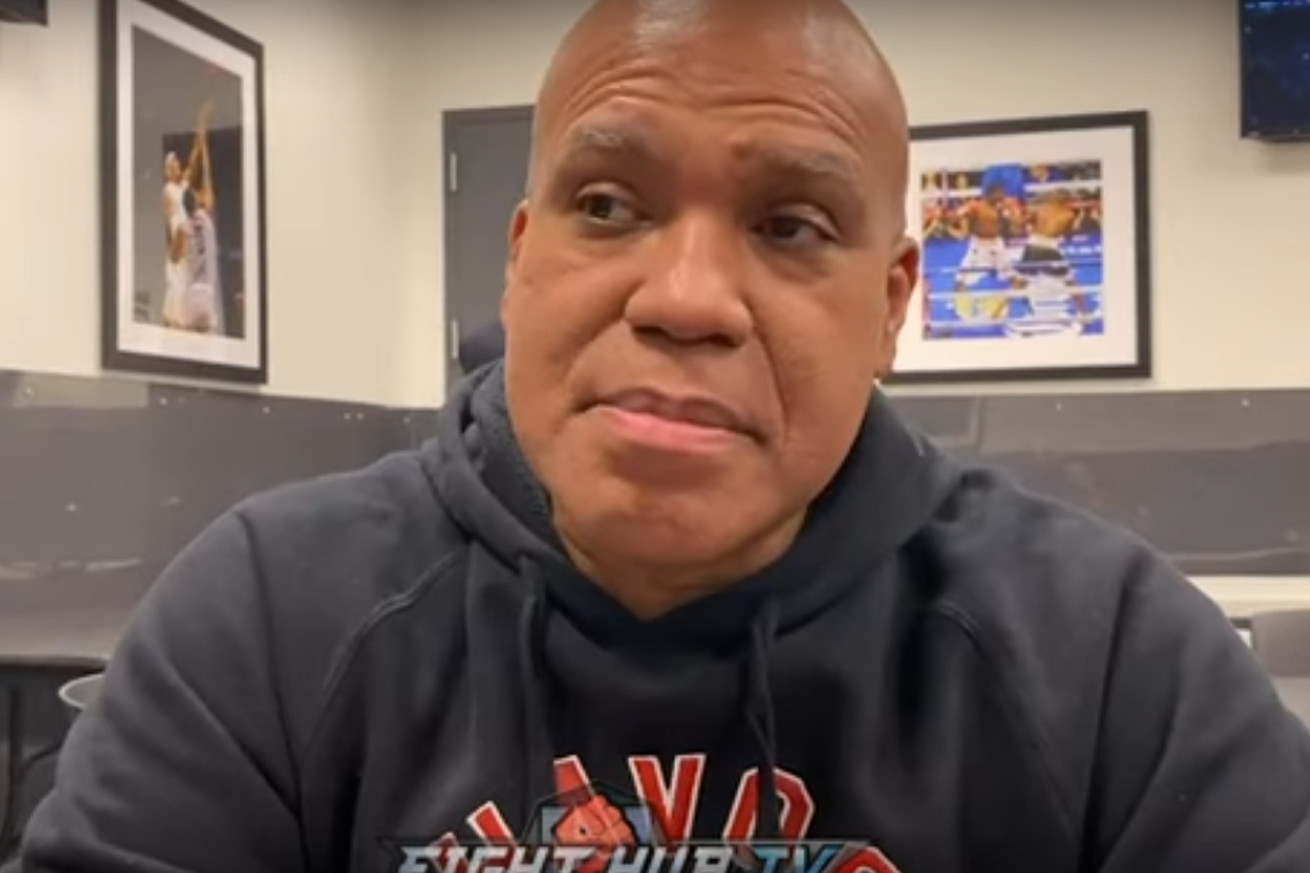 Rozier talks about how he’s become a big fan of the Mexican star.

In this video interview caught by Fight Hub, trainer Andre Rozier shares some of his thoughts on Canelo Alvarez’s most recent outing at light heavyweight and why that fight convinced him that Canelo could beat every champion in the weight class. Check out some excerpts below...

“I’m a big Canelo fan now. Canelo’s the man. I don’t know what (Kovalev) was doing and I was two seconds away from betting on Kovalev. But I was at the fight...I was so far up I could touch the ceiling and I just saw him not attacking like Kovalev. I didn’t know what was going on.

“I give Canelo a lot of credit, he’s the man.

“Me, myself, I don’t think Canelo’s coming back to 160 — he looks so goddamn comfortable at 175...I honestly think he’ll beat all of the champions at 175. I think he’ll knock (Beterbiev) out. And Beterbiev is not that much bigger than he is so I think he can get it. I’m a fan of his now, I really am.”

On if he’d like to see a rematch between Gennadiy Golovkin and his fighter Sergiy Derevyanchenko:

“Oh listen, we’d love that rematch but Gennadiy always cries about a rematch but when it’s time for him to give a rematch you never see anything happening. So it’s a bit disappointing.