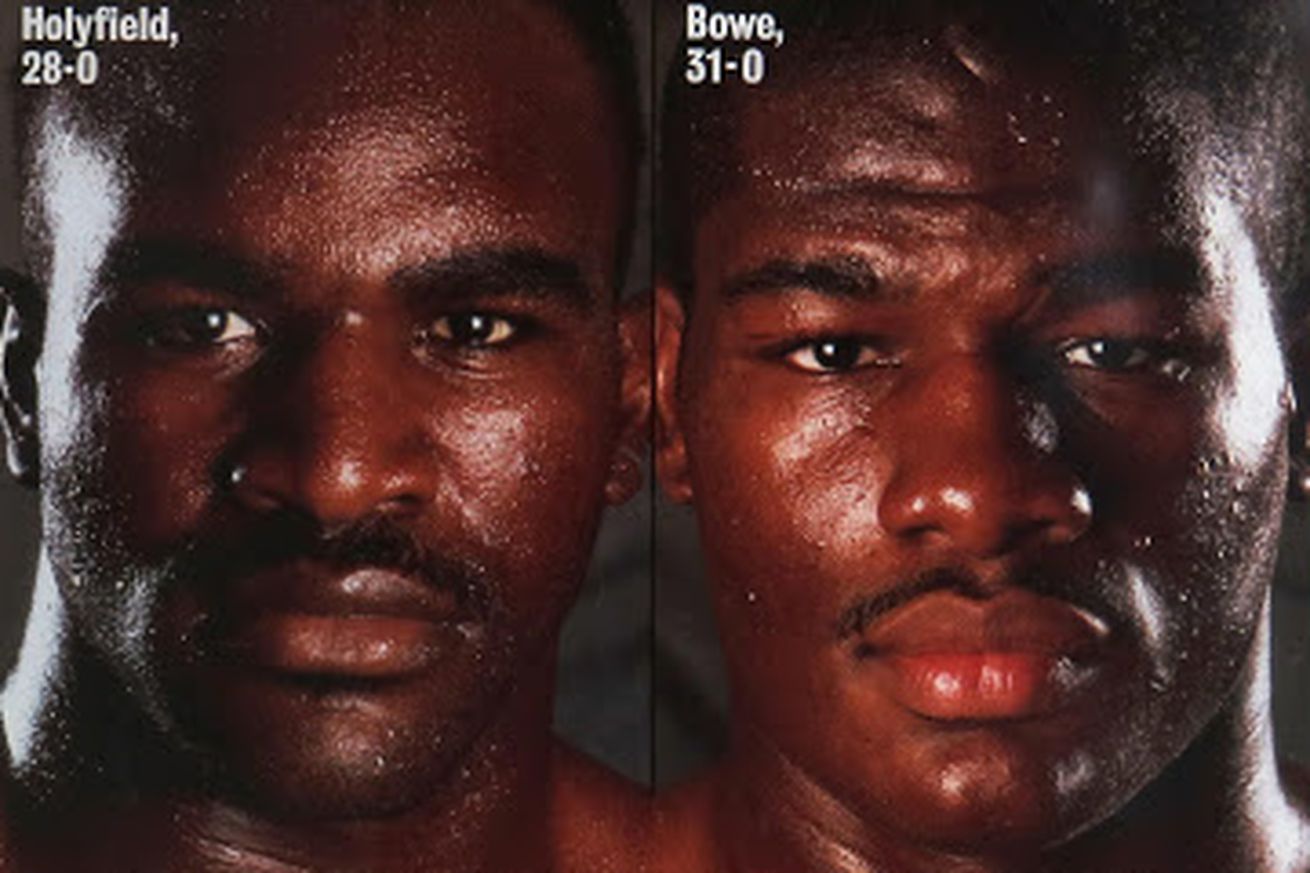 Join us tonight as we watch four classic bouts together.

With no major live boxing out there to speak of at the moment and the world under half a lockdown due to the COVID-19 outbreak, we’ll be getting together tonight at 8 pm ET to watch some classic fights and shoot the shoot as we normally would for a live card.

Here’s how it’ll work: you can watch the fights starting at 8 pm ET on this page at Watch2Gether, but we’ll be chatting and discussing the action right here on this page as we normally would for live event coverage. This saves anyone having to sign up for an account over there or having to go anonymous to chat there.

Tonight we’ll be watching, in order, the first fight from 2011 between Pawel Wolak and Delvin Rodriguez; the 1984 rematch between Edwin Rosario and Jose Luis Ramirez, which won The Ring’s Fight of the Year; the first fight from 2007 between Jermain Taylor and Kelly Pavlik for Taylor’s middleweight championship; and finally, the epic first meeting from 1992 between Evander Holyfield and Riddick Bowe for the undisputed heavyweight championship of the world, which was also The Ring’s Fight of the Year.

Come on by and join in on the fun tonight, take your mind off things for a couple hours.