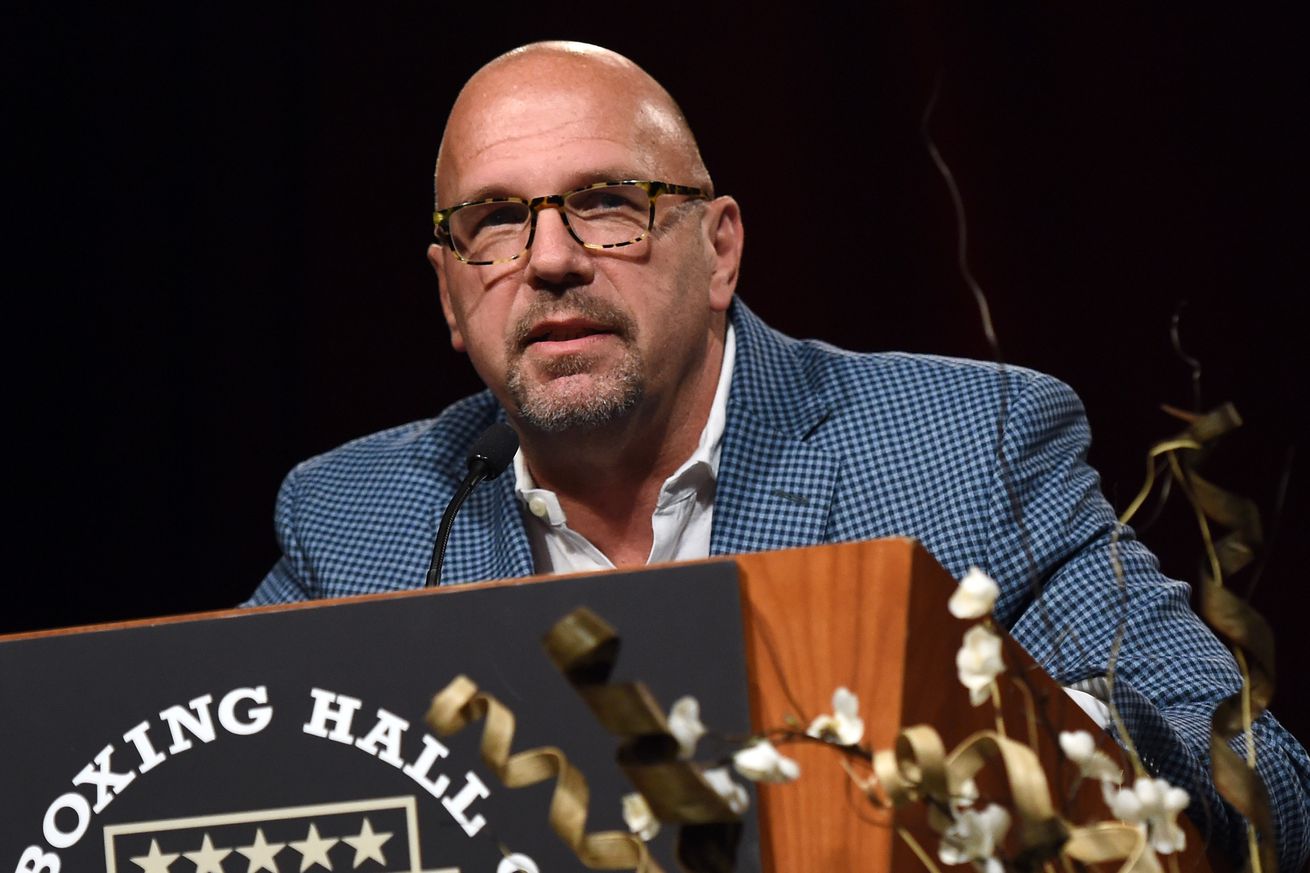 How can you reschedule fights when there’s no timeline for a return to normalcy?

While it’s obviously been frustrating for fighters who’ve had their fights called off on short notice over coronavirus precautions, it’s clearly not only the fighters who are feeling the pinch. With the current state of things even promoters are between a rock and a hard place, finding difficulty in trying to plan postponements and reschedule cards while it’s unclear when we’ll even be able to get back to action.

Carl Moretti of Top Rank talks to ESPN about some of the troubles he’s encountered while trying to sort out their plans for the near future.

Top Rank currently has a May 9 card headlined by Jose Ramirez vs Viktor Postol set in Fresno, but that’s clearly iffy at the moment and could certainly be another card to get the axe. Meanwhile a highly anticipated fight between Vasiliy Lomachenko and Teofimo Lopez was expected to happen on May 30 (despite still haggling over a site) but that’s also thought to now get pushed until later in the year as well.