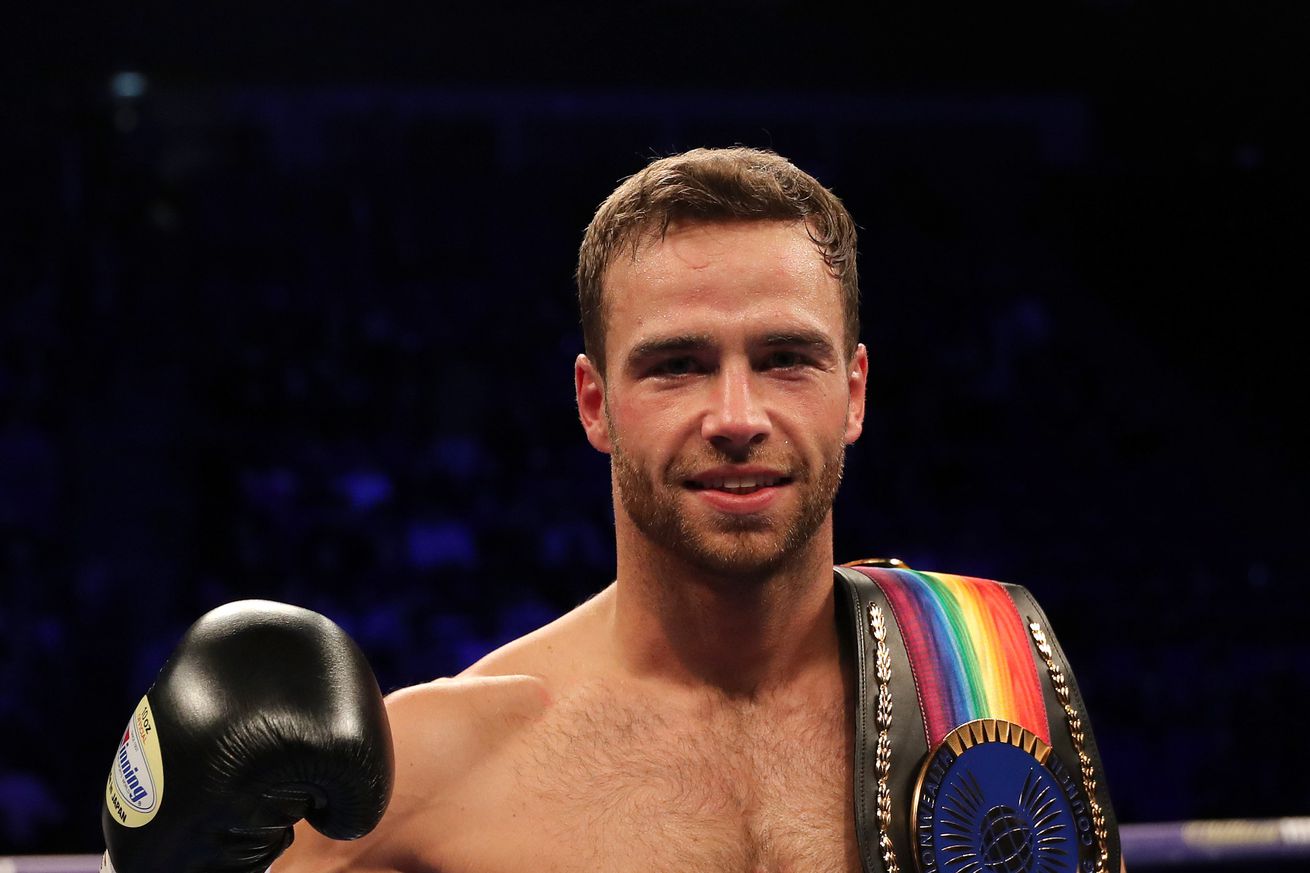 The Commonwealth middleweight champ says he’s “levels above” his challenger.

26-year-old Felix Cash has started to make his mark on the UK domestic scene at middleweight, winning the Commonwealth title on Feb. 2 with a first round stoppage of Rasheed Abolaji in London, and on Saturday he makes his first title defense, facing Jack Cullen in Manchester. The fight will stream live on DAZN as part of the Taylor-Linardatou card.

“I’ve been looking forward to this fight for a while and now it’s time to deal with this fella in good fashion,” said Cash. “There are a few weaknesses in his game which I have seen, and no disrespect to John Harding Jr (Cullen’s previous opponent), but he’s no Felix Cash, and if he stands and trades with me then he’s going to be in trouble and he will walk onto one.”

Cash isn’t overlooking “Little Lever’s Meat Cleaver,” mind you, and he has respect for his upcoming foe. He just feels he’s “levels above him.”

“He works hard, Cullen, he’s a grafter who throws a lot of shots, but that suits me because he is going to be there to be hit. I don’t think that he will see the 12th round. This is the perfect fight for me to come back and show everybody how good I am.

“He’s tall and he’s awkward, but I do believe he has never been in with a man or a fighter like me of my calibre. No disrespect to him but he’s been chinned before and I plan on doing the same. He is a decent fighter but there are levels in boxing and I believe that I am levels above him.

“It doesn’t matter what stage it is or how many fans he has got, it’s only going to be me and him in between them four ropes and I’m going to show him that there are levels.”