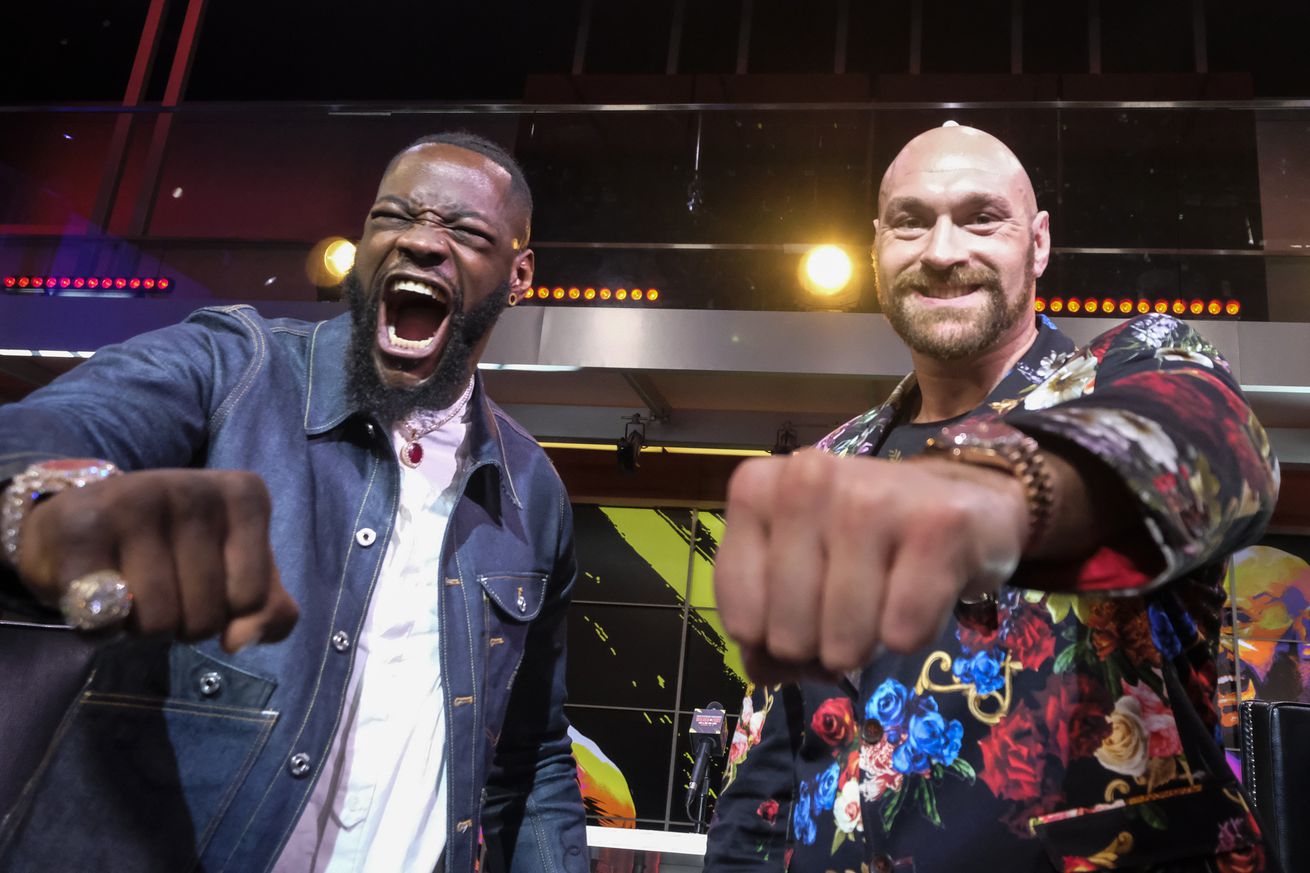 The heavyweight rivalry will be replayed on ESPN this Monday evening.

Tyson Fury and Deontay Wilder have become pretty damn good rivals the last year and a half or so, and on Monday night, Mar. 23, ESPN will re-air both of their bouts starting at 7 pm ET.

The first Wilder-Fury fight from Dec. 2018, which originally aired on Showtime pay-per-view, went to a highly controversial draw and become one of the most debated outcomes and fights in recent years. That one will kick off the whole shebang at 7 pm ET on ESPN.

The entire Wilder-Fury 2 pay-per-view card will follow beginning at 8 pm ET. Normally I wouldn’t advocate airing the lousy undercard, but there’s a lot of empty TV space to fill right now if you’re a sports channel, so I get it. The broadcast is set to last until 11 pm ET. Fury, of course, dominated Wilder to win the rematch in February.

If you haven’t seen the fights, or you’re just dying for something to watch at home on Monday evening, there you go. Both are good heavyweight fights and have made each man a bigger star.