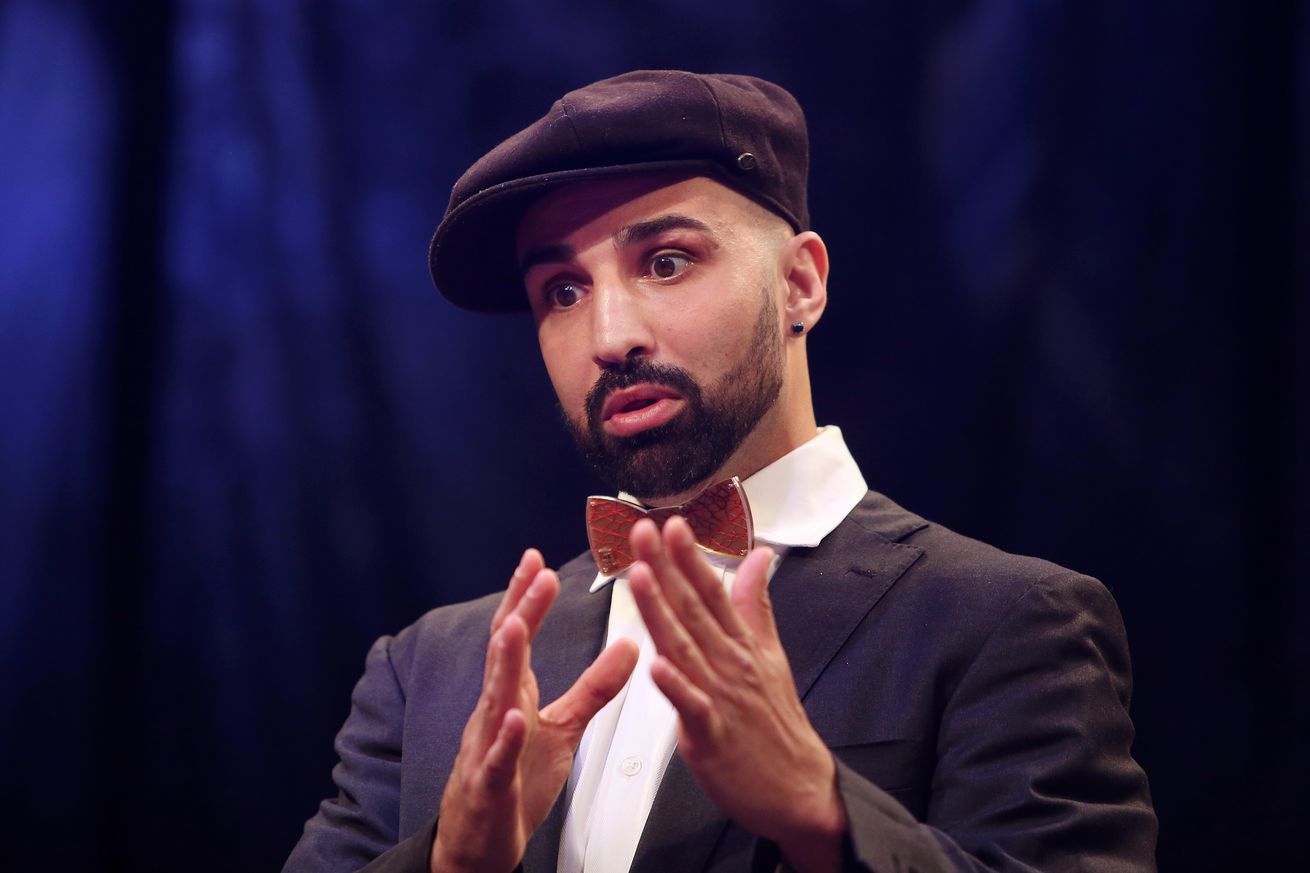 Malignaggi says Fury is too big and gifted for any heavyweight out there to deal with.

In this video interview with Fight Hype, Paulie Malignaggi gives his breakdown on a potential undisputed title unification between Anthony Joshua and Tyson Fury. Check out what he had to say below...

Malignaggi on a Joshua-Fury fight:

“I think Fury is the best heavyweight in the world so I pick Fury, but I’d love to see it though. My pick right now is Fury against any heavyweight in the world. Skills, he’s also such a big guy too, and he knows how to use it. And he’s very, very intelligent. You know, Tyson Fury, if you talk boxing with him, he’s a very very intelligent guy and he understands what he has to do, what he’s not gotta do, what he is, what he isn’t.

“This is a guy who kinda falls to the level of his opposition because he knows the lower level opposition guys aren’t going to have anything for him. So he kinda gets lax against these kind of guys, but then, you know, he can go in against the next top guy and perform well right away, you know what I mean? I mean, and he did this again, he did this in the Klitschko fight when we didn’t expect him to look the part at all...takes on a couple of comeback fighters and doesn’t look great, and then suddenly he looks great in Deontay Wilder, the first fight.

“And then the second fight, the same thing. I mean, he looked good in the fight after Wilder. But then in the Otto Wallin fight he was kinda lax, gets a bad cut, it was just another fight where you’re thinking ‘well maybe this guy isn’t of this level,’ but sure enough he performed again the Wilder fight. So he’s actually so smart that he’s too smart for his own good. Because he actually knows the guys who have nothing for him and he kinda brings his level down a little bit because you unwillingly do that sometimes, without realizing it.”

“I think Joshua is a guy who likes to learn — he comes off as a guy who’s really passionate about his boxing. He loves to get better, he loves to learn, even if it’s a hard lesson like in the Ruiz fight...but I think Fury’s more physically gifted. They both have the mentality where they wanna learn, they wanna be good mentally, they wanna be smart, but I think Fury’s a bit more gifted. He’s a 6’9” guy that moves around like an athlete. That’s very difficulty...he’s very, very nimble. It’s very hard for a guy to catch up to him and then when you catch up to him and get into a clinch with him, you’re like a midget compared to him.

“You can even be rough with him because he’s too strong and big for you. So it’s a very difficult guy to deal with.”