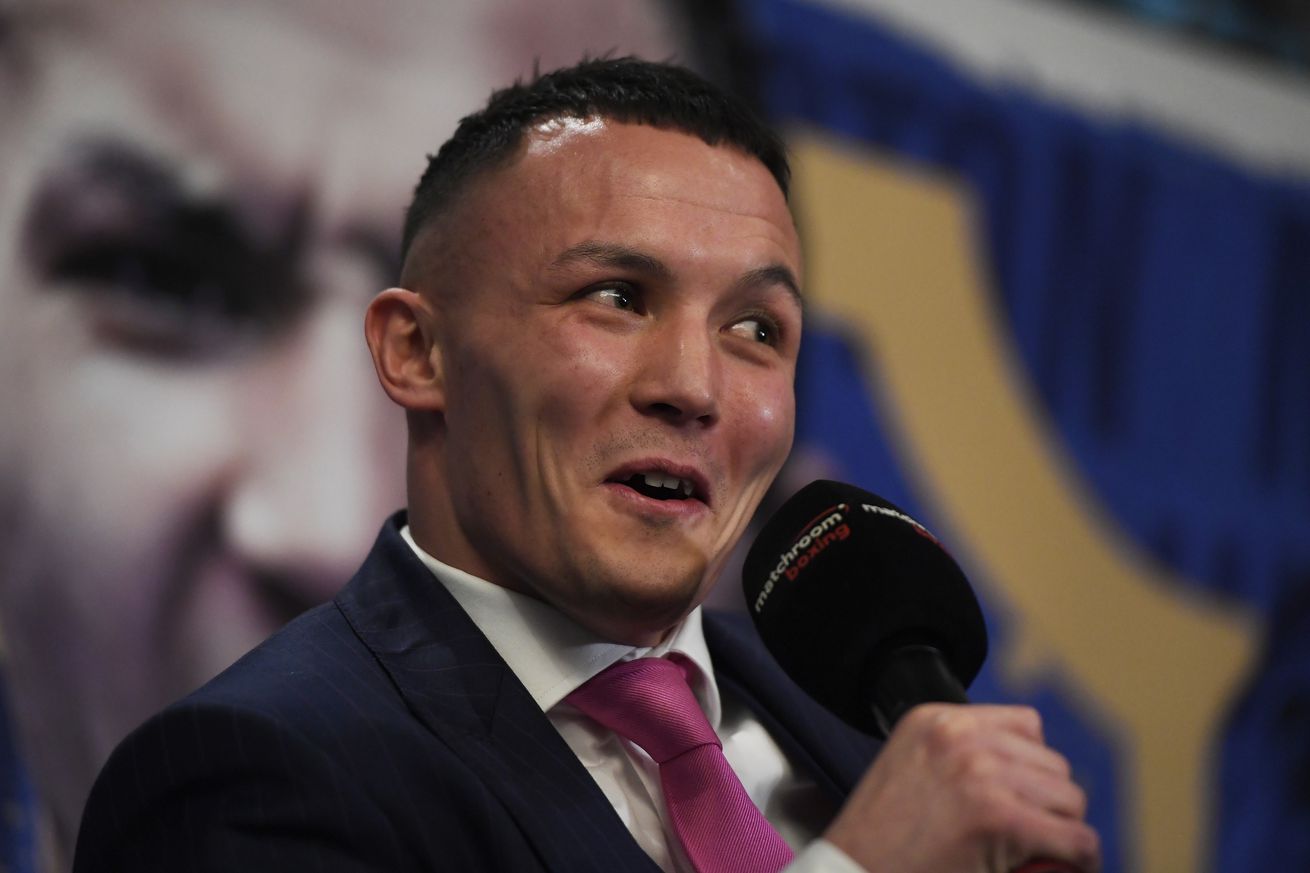 What’s this? Actual fight news pried from the legion grip of the coronavirus?

In an Instagram Live stream he shared with IBF featherweight champion Josh Warrington, Eddie Hearn confirmed that they have “agreed terms” with WBA champion Xu Can for a summer unification fight in Warrington’s native Leeds. Hearn also reported that the WBA “super” belt would “likely” be on the line; Leo Santa Cruz currently holds both the 126 and 130 versions of that title, though the WBA should strip him of the former if his move to super featherweight is permanent.

Warrington (30-0, 7 KO) had been linked to a clash with WBO champion Shakur Stevenson, expected to take place after Stevenson’s now-canceled voluntary defense against Miguel Marriaga, but negotiations seemingly stalled after Warrington left Queensberry Promotions in favor of Matchroom. Honestly, though, I like this fight more; Xu (18-2, 3 KO) is an even more prolific volume puncher than Warrington and has collected a pair of solid title defenses against Shun Kubo and Manny Robles III.

Is it a tougher matchup for Warrington than the likes of Kid Galahad, Lee Selby, and Carl Frampton? That’s up to you to decide. Is it a matchup with a far greater potential for insanity? You bet your ass.