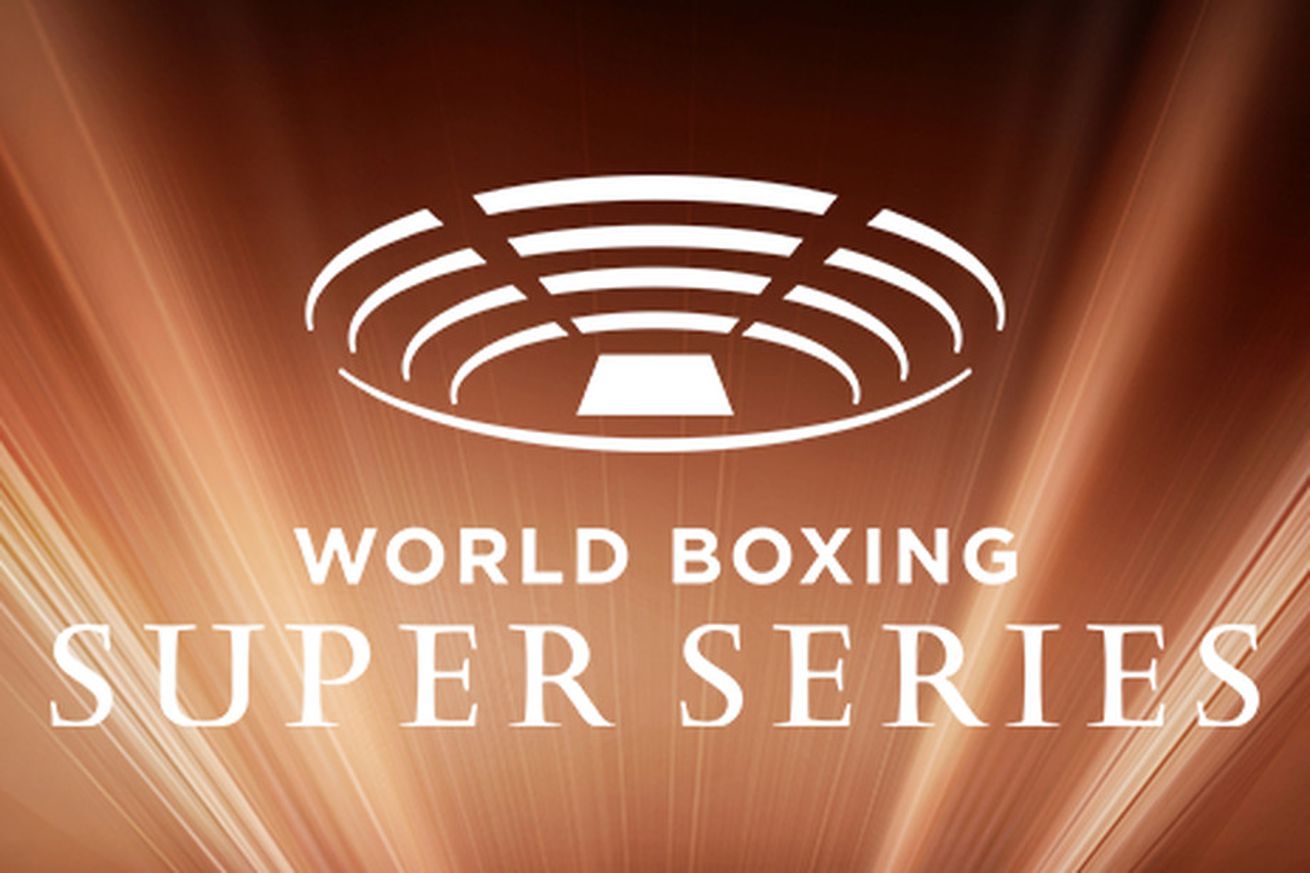 The eight-bot tournament will last a week, one fight daily

The WBSS cruiserweight final between Mairis Briedis and Yuniel Dorticos may be delayed until May, but the Sauerlands and co. have devised alternate means of entertainment: an eight-man Fight Night Champion heavyweight tournament.

The Fight Schedule for the #eWBSS Heavyweight Legends Tournament!

The first match kicks off this afternoon at 5:00 PM GMT (1:00 PM Eastern). All fights will be CPU vs. CPU, though that doesn’t mean it can’t be entertaining; some of those binary bastards are downright evil, like the Oscar De La Hoya AI that becomes untouchable after three rounds.

This isn’t the first case of major promotions filling the sports void with digital sports; Spain’s footie league, La Liga, recruited one player from each of its furloughed teams to participate in a FIFA 20 tournament over the weekend, with Real Madrid coming out on top.

Gotta say, though, that roster’s looking weak. I’ll admit that Wlad and Vitali were seriously underrated by the game’s engine, but picking Butterbean over both is some butter-bull.