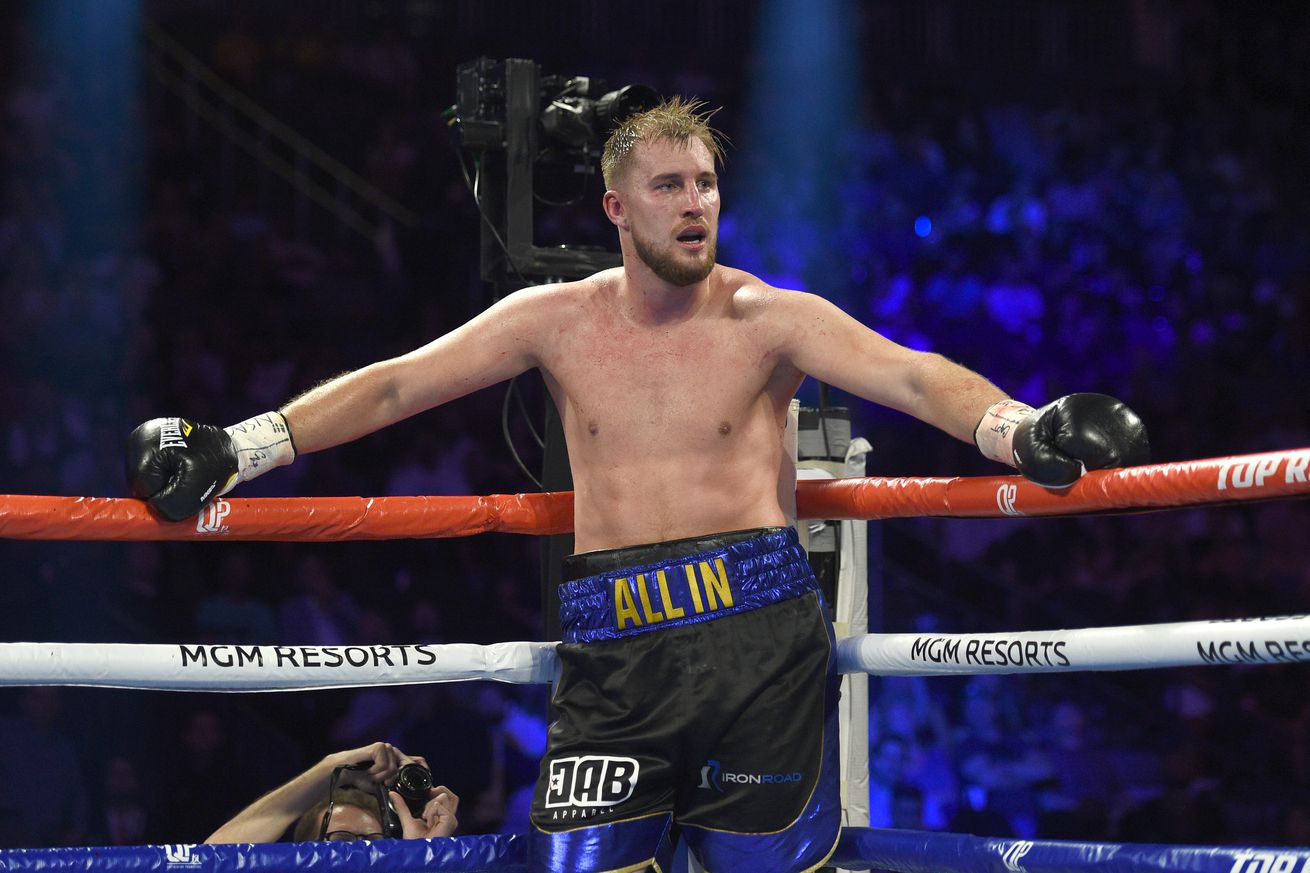 The Swedish fighter has self-quarantined since developing symptoms.

Heavyweight boxer Otto Wallin, a Swedish native who lives and fights out of New York City, told TMZ he thinks he has coronavirus, but says he’s feeling OK.

The 29-year-old hitter, who fights for Salita Promotions and is managed by Zach Levin, told TMZ his mom visited him in the Big Apple.

She went home to Sweden and felt ill with a fever. Her boyfriend also got sick, and he later tested positve for COVID-19.

“I felt like I had a fever but I didn’t. And then, like, I was starting to get better, and then all of a sudden I lost my smell and taste,” Wallin told the news and gossip site. He has been quarantined, of his own volition, since last Saturday, Mar. 14.

Wallin is 20-1, and that loss to Tyson Fury only upped his stock value. That L came Sept. 14 of last year, and he was due to glove up on Mar. 28, but suffered a minor injury. He had been healing up.

Manager Levin is pretty sure he, too, has coronavirus.

“I’ve been quite sick since last Monday,” Levin told BLH. “Tested negative for strep and flu. They wouldn’t test me for COVID-19.”

“The most distinct feature is pain in back and legs,” he stated. “I believe I am lucky to have these symptoms, because they are non-respiratory.”

Promoter Dmitriy Salita been talking to Otto via phone only, so he’s feeling fine, he reports.

You would think that Wallin to Levin would be the likely transmission passage, but no. Levin said he doesn’t think he got it from Otto. He admits he doesn’t know how he got it, though he points to the fact that he was taking the subway. Some friends he saw weeks ago tested positive, he noted.

Zach saw Otto last Monday (Mar. 16), and left groceries for him, because he was holed up in his apartment. He went in, because he had to use the bathroom — and that urgency was his first sign he was under the weather. He is now, we are happy to report, on the upswing, though he still feels weak.

“I’m fine, doing well, had no sense of smell or taste, now I can taste some. For me it’s been very mild,” Wallin told me late Monday night, “My mother is good, her boyfriend is doing better. He’s diabetic and almost had a blood clot because of it. All in all, I’d say if you feel like you are getting sick, self-quarantine, don’t pass it on. And I want to thank all the doctors and nurses and hospital staffers for being heroes!”