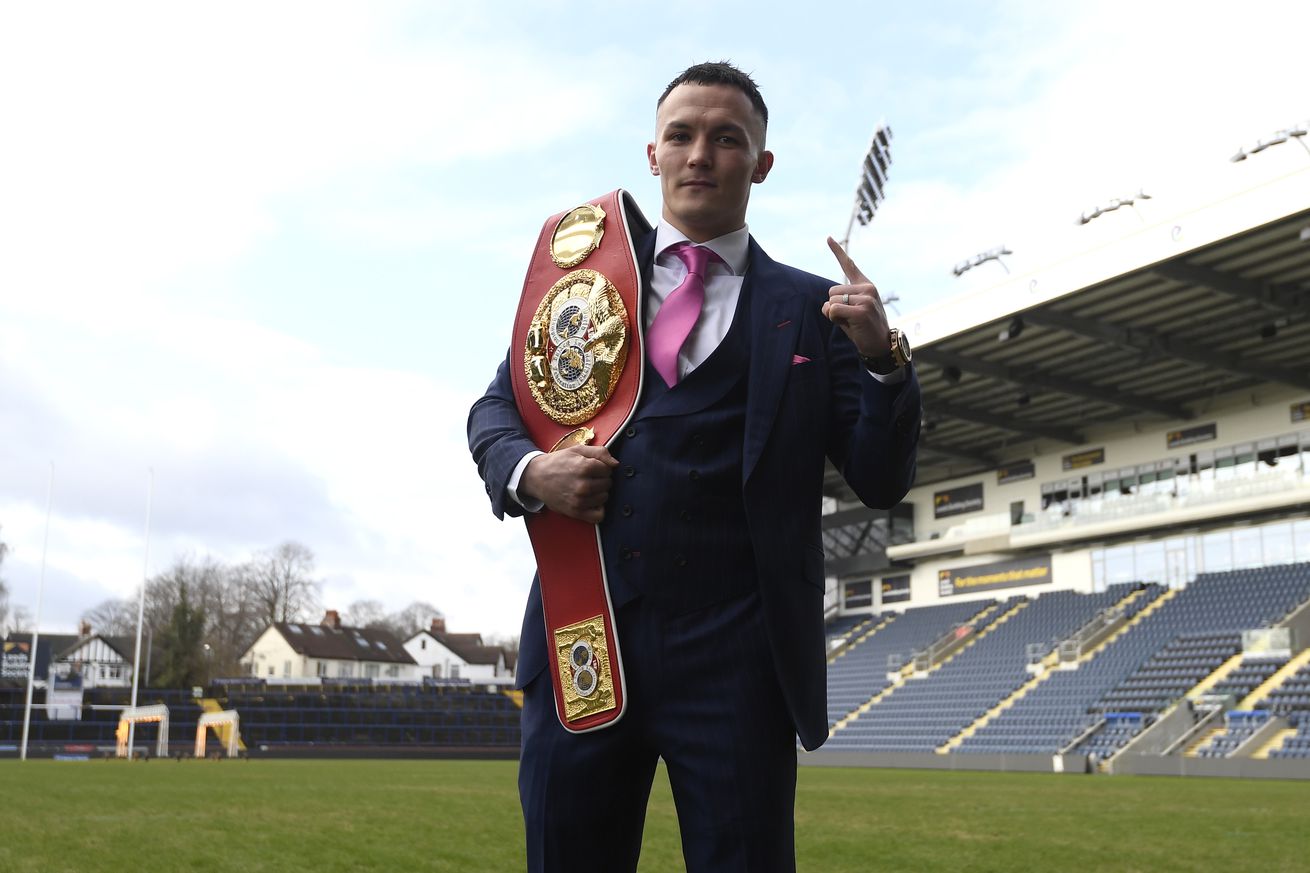 Warrington and Can reached terms for a summer fight, but the specifics are up in the air.

IBF featherweight titleholder Josh Warrington and promoter Eddie Hearn were ready to announce that they have reached an agreement to fight WBA titleholder Xu Can this summer, but coronavirus had to go and fuck that all up.

So while the fight is still planned, Warrington’s unification plans are on hold.

“I know that Headingley were going to be flexible with the dates, so hopefully when all this blows over, we can get a fight date sorted later in the year.

”It’s what I’ve been screaming for the last few years. From winning the world title and defending it against some of the world’s best. I’m desperate to win another belt. You wrack your brains, you just keep training and plugging away, and you’re at a stage when it’s about to announce, and all of a sudden, it’s gets ripped under your feet.”

Warrington also will need to fulfill his mandatory title defense against Kid Galahad, whom he beat last year by split decision, at some point, but reaffirms that his priority is to unify world titles first.