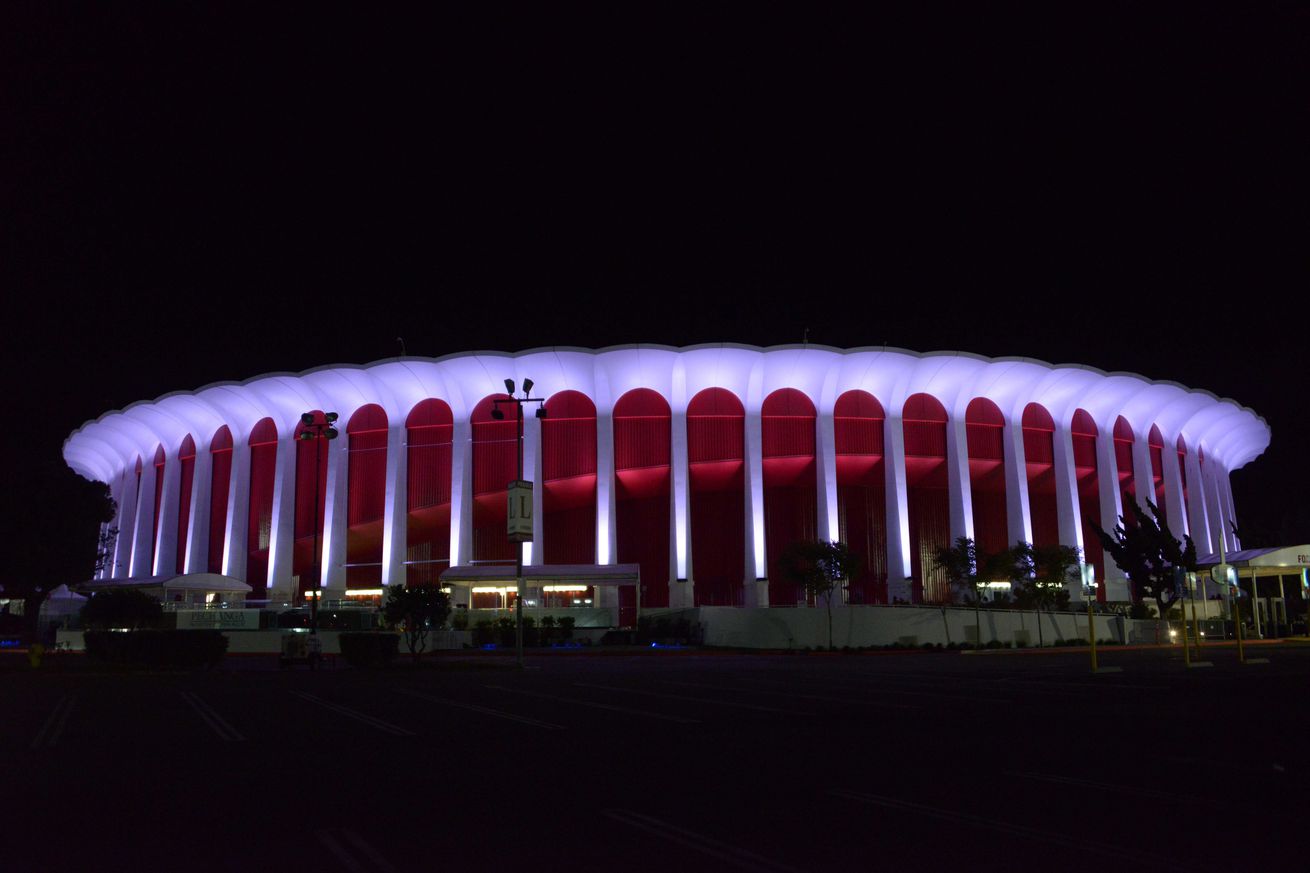 Ballmer plans to build a new complex on the land where the historic site of countless fights over the years sits.

Los Angeles Clippers owner Steve Ballmer has reached an agreement to buy The Forum in Inglewood, California, from the Madison Square Garden Company, Andrew Greif of the LA Times reports.

The deal is for “$400 million in cash,” and brings an end to a story that has been speculated about for some time. Earlier this month, it was reported that Ballmer was in the advanced stages of a deal to buy the arena, despite some issues getting the deal done with MSG, with protest chiefly from James Dolan, who owns the New York Knicks and accused the city of engaging in a “back-room deal” with Ballmer, which would have “violated an agreement not to promote competition” at the venue.

The Forum, also known as the Great Western Forum from 1988-2003, has been the site of many boxing events over the years, notably hosting the Forum Boxing series that gave breaks to some real stars like Juan Manuel Marquez and Marco Antonio Barrera, who had a magnificent fight with Kennedy McKinney there in early 1996.

After the Los Angeles Lakers and Los Angeles Kings moved to the new Staples Center after their 1999 seasons ended, the venue became far less of a destination for major sports, and there was no boxing at the arena between 2001 and 2014, when a renovated Forum hosted an HBO card headlined by Juan Manuel Marquez returning to his old stomping grounds and beating Mike Alvarado in what turned out to be the final fight of Marquez’s legendary career. (Marquez went 12-0 overall at the Forum.)

The venue has also in recent years hosted a pair of Gennadiy Golovkin fights — his 2015 win over Willie Monroe Jr and his 2016 smashing of Dominic Wade — among other events.

The plan is to build a new “state of the art” complex on the land, which will mainly be host for Ballmer’s NBA team, who will move out of the Staples Center, which they have shared with the Lakers since it opened in 1999. The Clippers had previously played at Los Angeles Memorial Sports Arena since 1984, when the team moved from San Diego to LA.

With Los Angeles continuing to be a hotbed for boxing, it would seem likely that once the new venue is finished, big time fights will make their way there, even if The Forum stays in place, which seems unlikely. It could even wind up phasing out Staples Center as the main major host in LA, similar to what we’ve seen happen with Brooklyn’s Barclays Center being the shiny, new attraction in New York, leaving Madison Square Garden — while still an iconic venue for the sport — somewhat behind in recent years.