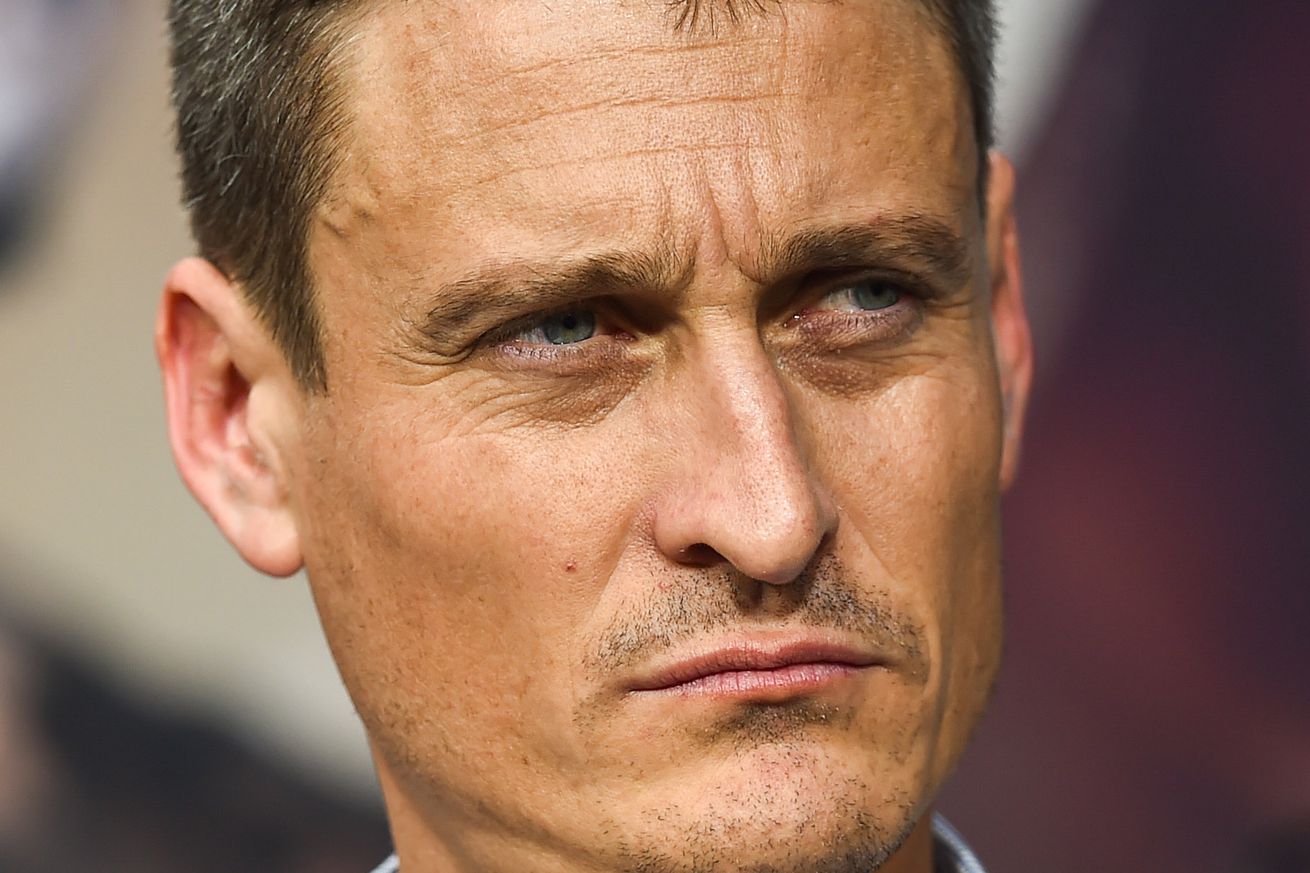 Higgins says Wilder would be extremely jealous to insist on this next immediate rematch with Fury.

Clearly Dillian Whyte isn’t the only one in boxing who isn’t thrilled by a third fight between Deontay Wilder and Tyson Fury. In this video interview with our friends at Fight Hub TV, promoter David Higgins shares his take on why he thinks Wilder should do the right thing and step aside so Fury can fight Anthony Joshua for the undisputed heavyweight title. Check it out...

On how Wilder-Fury 2 turned out and Wilder blaming his costume:

“Well the reality is Tyson Fury properly demolished Deontay Wilder, bullied him, demolished him, made him look like a middleweight. And, you know, for Wilder to then claim his costume — at first I thought he was joking, but no, apparently he was dead serious and it could go down as one of the most ridiculous lame excuses in history of sports.

“The costume didn’t cost him the fight, we all know that. But then to claim such is embarrassing. And, you know, he shouldn’t wear those stupid costumes if he thinks they damage his performance. So, (the excuse) provided great amusement throughout the world.”

On where Wilder’s excuse ranks among some other notable ones:

“I think to dress like a clown and then claim the clown costume cost you the win is #1, all-time. It’s the most lame, laughable excuse in the history sports. Tell me what is more laughable than that?”

On if there should be a third Wilder-Fury fight:

“No. They should, but not now. If Deontay Wilder pulls the trigger on the third fight it’s disrespecting every boxing fan in the world because everyone wants to see Fury-Joshua, right? So Deontay should step aside and allow that to happen, he’ll be paid good step-aside money, could be one of his biggest paydays, and then go fight the winner. That would be the dignified thing to do.

“If (Wilder) forces it, he’s forcing the world to see a fight that they don’t really want to see...right now everyone wants an undisputed champion, Fury-Joshua. Wilder can then have a shot back and take step-aside money. So it would be a selfish decision for Wilder to force the rematch.”

On who would win between Fury and Joshua:

“Fury at his best would demolish Joshua...Fury has better footwork, better courage, better heart, better skill — he’ll toy with Joshua if he shows up the way he did the other night.”