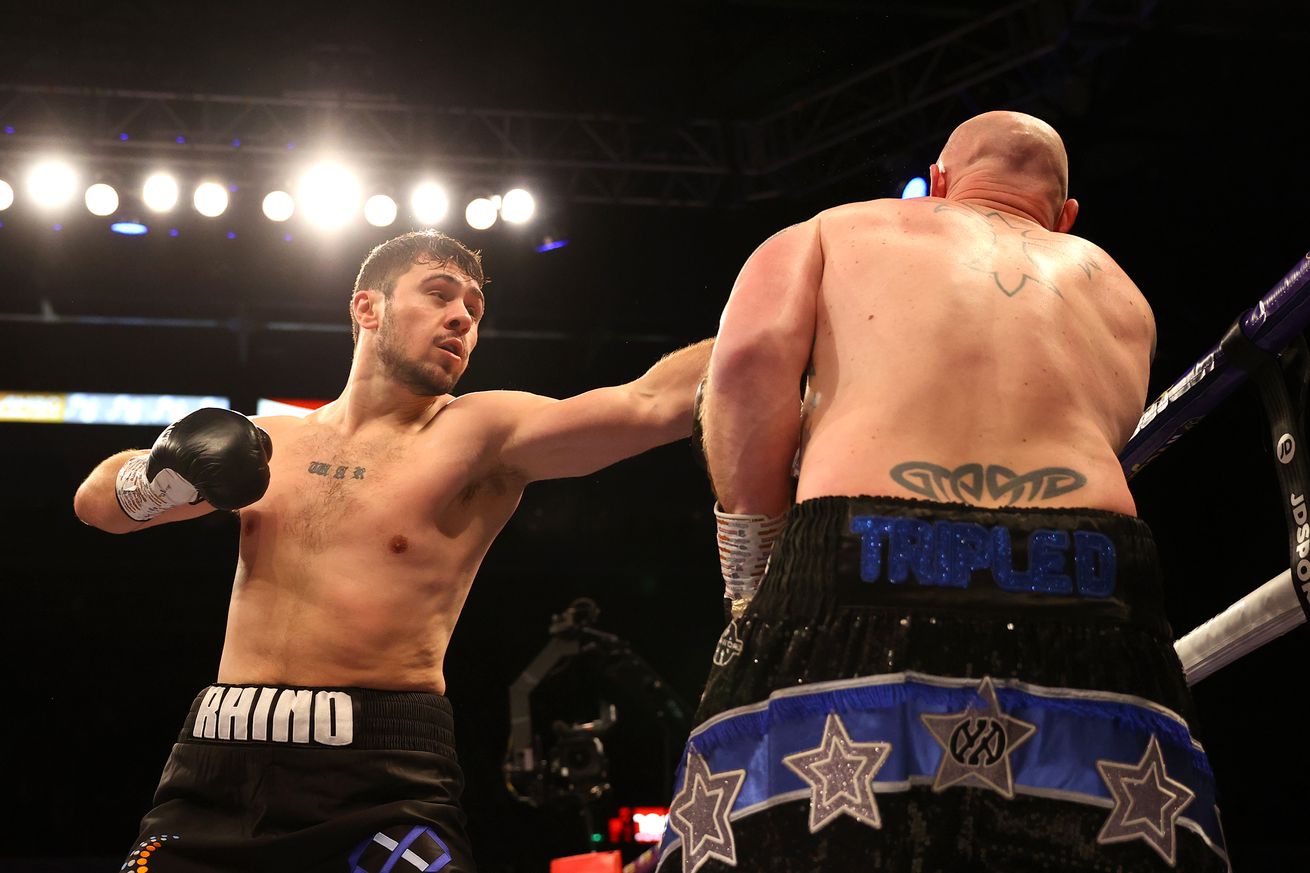 Allen is coming off a stoppage win in February.

Following his knockout win over Dorian Darch last month, British heavyweight Dave Allen (18-5-2, 15 KOs) has now inked a management deal with MTK Global per a Sky Sports report. Speaking on the signing, Allen says he’s heard nothing but good things about the outfit and decided to bring in some help to move his professional career going forward.

“I have friends signed with MTK Global and I’ve heard nothing but great things about how professional they are. For the last few years, I’ve been doing everything myself and I thought it was time to bring in professional help.

“I just want to be in the biggest fights possible. I could argue my career has been perfect so far minus the money and titles so for the next few years it’s about setting myself up for life financially and hopefully picking up a belt or two.”

MTK vice president Jamie Conlan called the Allen signing a big deal deal for the company as they look forward to working with one of the higher profile heavyweights on the British scene.

Allen, 28, has obviously had an up-and-down career thus far, losing his last notable fight by getting stopped by David Price last Summer. But with a bounce-back win under his belt, Allen is hoping to get in line for some big outings going forward.