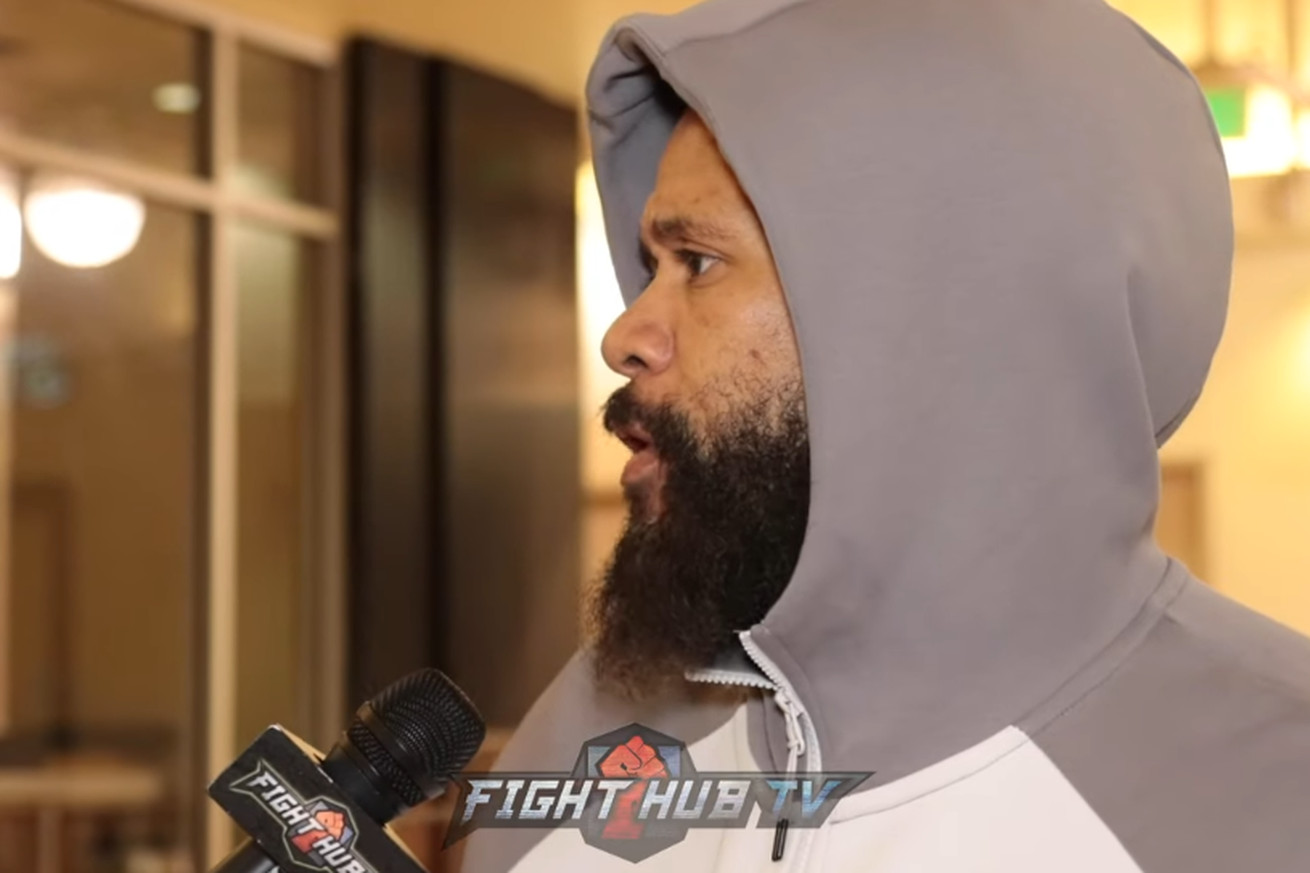 Devin Haney’s father bill says his son is willing to take on all the top names at 135, but they haven’t proven willing to negotiate.

Bill Haney, the father of Devin Haney, sat down recently with Marcos Villegas of Fight Hub TV to talk about the state of the lightweight division, possible opponents for his rising star son, and possible fights with Vasiliy Lomachenko and Devin Haney.

Lomachenko, who holds the WBA and WBO titles at 135, as well as the WBC’s “franchise” belt, is the biggest name at the weight, and is set to, at some point, face IBF titleholder Teofimo Lopez, his Top Rank stablemate. That fight was expected on May 30, but likely will be pushed back, if it happens at all.

Bill thinks his son has the beating of Lomachenko right now, and believes Lomachenko avoided fighting Devin when he still had the WBC world title, which then passed to Haney via elevation from interim champion when Lomachenko was made “franchise” champion.

“Styles make fights,” Haney said. “They chose to not fight Devin, for whatever reason that it was. It was no slight or spite toward us, I believe. I believe it’s that Devin has a style that would pose a threat to anyone.”

The WBC situation is a mess for the average fan to make sense of right now, and that includes Devin’s status. Haney is now champion in recess due to injury, with the WBC having ordered a vacant title fight between Luke Campbell and Javier Fortuna. The Campbell-Fortuna fight was scheduled for Apr. 17 but has been postponed. If Campbell-Fortuna still happens for the vacant title, Haney would have the option to get an immediate fight with the winner to settle who the “real” WBC champ is; meanwhile, Lomachenko remains “franchise champion.”

So Bill Haney understandably doesn’t see the Lomachenko-Lopez matchup as something that can truly be called an undisputed title fight — which it will be marketed as being, most likely — because Haney (or anyone else for that matter) would have a dispute as the recognized WBC champion. He also says that Devin absolutely wanted to fight Lomachenko last year, and that he wanted to take the title(s) from the Ukrainian, not just be elevated from interim status.

“You want to fight, you want Devin to be able to showcase his skills against the top competition, and you want him to excel,” he said. “When the top competition chooses to not fight, that’s kinda like the fans’ favorite fighter is a fan of Devin’s, so to speak, respecting his work and his work ethic, his approach to boxing. When they say, ‘I’ll pass,’ to me, it’s sign of respect.

“Lomachenko has never disrespected Devin openly, and I don’t think that we should disrespect him. I think it is a tribute to Devin’s skills and his work ethic that made Lomachenko choose to pass on the fight at that time. To say that the fight will never happen, I couldn’t say that. But I will say that at that particular time, they chose not to negotiate for a fight, and they haven’t thus far.”

“Lomachenko is being described as one of the greats in the sport, and like I said, I don’t take anything away from him,” he said. “I totally respect what him and his team are doing. But we differ, we think different. We don’t think that about him. We think that he’s a beatable fighter. We think he’s at the end of a very short professional career. We just think that this is a perfect time. And [if they wait], it’ll get worse for Lomachenko.”

Another younger fighter in the division is former two-time 130-pound titleholder Gervonta “Tank” Davis (23-0, 22 KO), whose move to lightweight last December garnered mixed reviews. Davis is another fighter the Haneys have their eyes on.

“Tank is somebody we have a lot of respect for, what he’s done in the ring,” Bill said. “I took Devin to spar with Tank in Baltimore before Devin even turned pro. I’ve always been a fan of him inside the ring, his ferociousness, his approach to systematically breaking an opponent down. I’ve always been a big fan of him. So a fight with Devin — me, as a fan of the sport, that’s a fight that I would like to see. Whether him and his team wanna get together and do it or not, I don’t know.”

For what it’s worth, Haney and Davis were matched in the opening round of our March Mania fantasy tournament, and voters picked Devin in a competitive but clear outcome.

Bill stresses that Devin wants to face the top talents in the division.

“There’s no one at 135 that Devin won’t fight; I mean, right now. I think that’s the mark of a champion. I don’t think you get a belt and then you hide out and say you have a plan. Your plan should be to defend the belt as a champion. We don’t know what the landscape looks like, we don’t know what his next fights look like.”