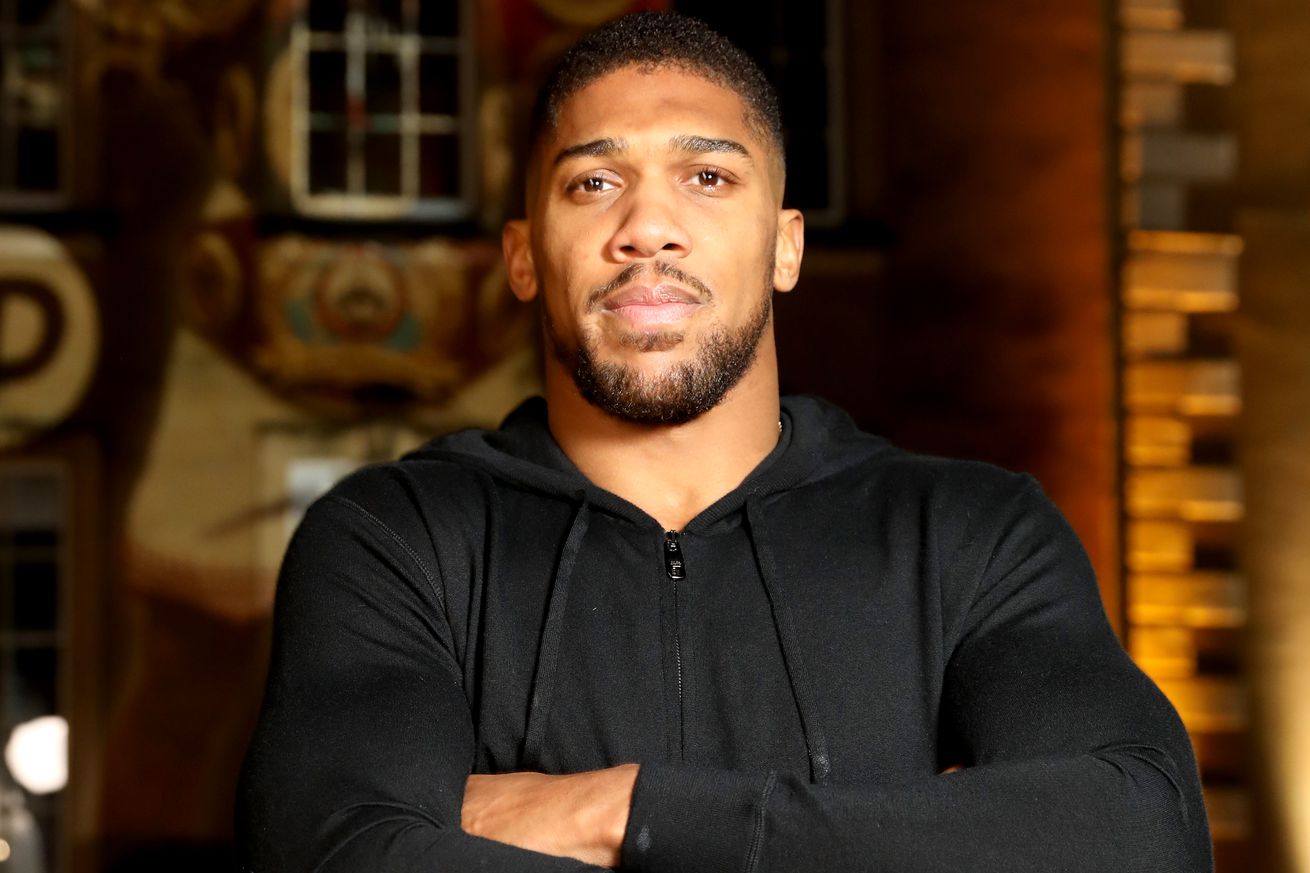 Joshua shares his thoughts on an upcoming heavyweight bout.

“The Chisora from the two fights against Dillian will give Usyk problems. I watched the Chisora versus Price fight - I thought: ‘why isn’t Price controlling Chisora?’ Then I sparred Chisora. The guy is strong, you know. He is no joke. And I give Dillian credit for dealing with him twice. To control Chisora over 12 or 11 rounds takes some doing.”

Chisora, 36, has won three straight fights, two of them by stoppage, since getting starched by Dillian Whyte in their late 2018 rematch. He most recently knocked out David Price last October. Meanwhile Usyk scored a stoppage win over Chazz Witherspoon last October as well, despite showing the potential for having reached his physical limits at heavyweight.