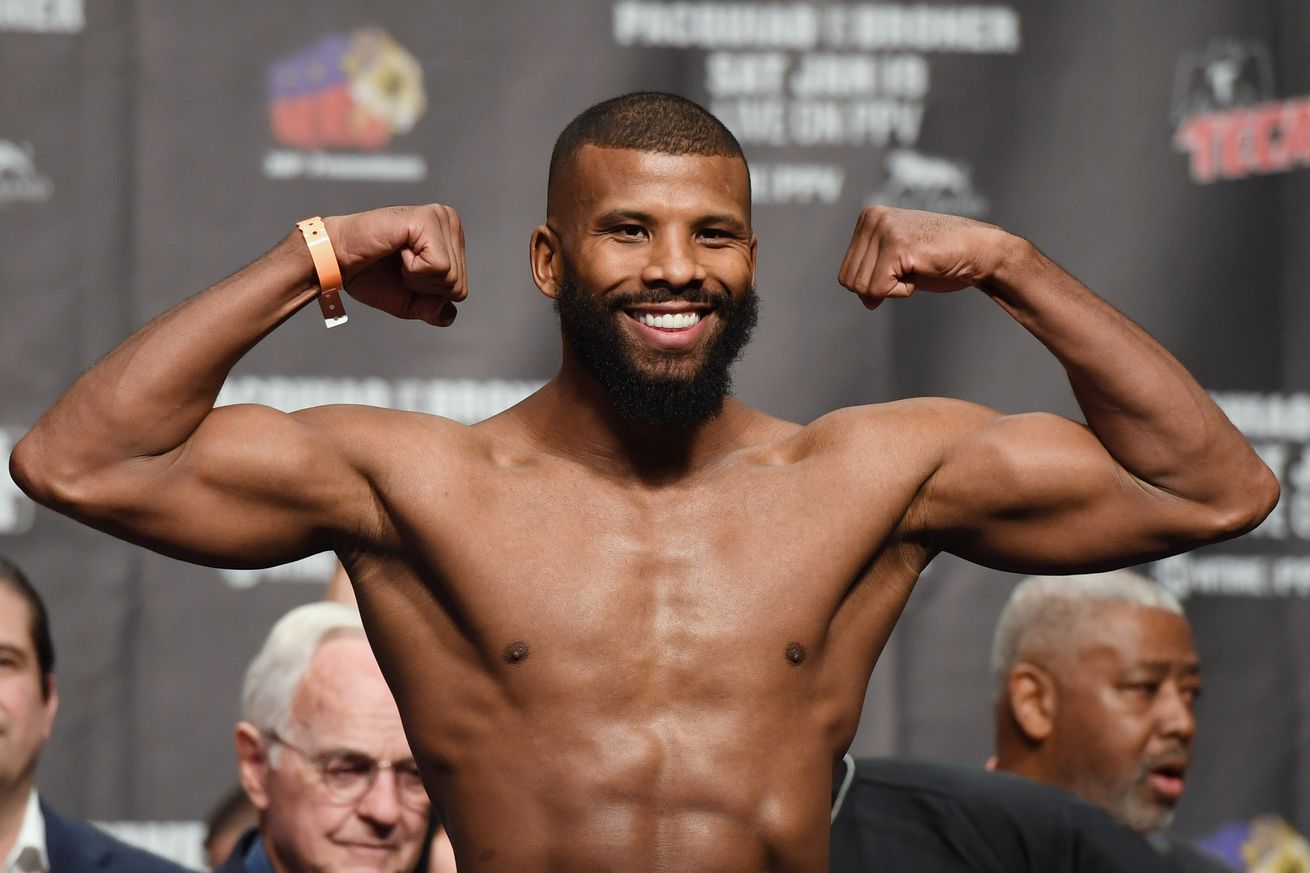 The veteran light heavyweight has a new chief second.

Veteran light heavyweight and former super middleweight titleholder Badou Jack will be looking to bounce back from a pair of tough losses when he returns to the ring, and he’ll be doing so with a new trainer.

The 36-year-old Jack has enlisted the aid of Johnathon Banks, who has notably worked with former heavyweight champion Wladimir Klitschko toward the end of Klitschko’s career, and is currently the lead in the corner for Gennadiy Golovkin.

Jack (22-3-3, 13 KO) is 1-2-2 in his last five fights, a real tough run of luck in most of these non-wins. He had draws with James DeGale and Adonis Stevenson in 2017 and 2018, with a win between Nathan Cleverly in 2017 between those fights. In Jan. 2019, he suffered a horrendous cut and lost clearly to Marcus Browne over 12 rounds, but he returned in December to only be narrowly beaten on a split decision against Jean Pascal in Atlanta.

He’s also officially gone to a draw with Lucian Bute in Apr. 2016, his fight prior to facing DeGale, but that was changed to a DQ victory for Jack when Bute failed a drug test. And even before that, his wins over Anthony Dirrell and George Groves in 2015 were majority and split decisions. In short, Jack is in a lot of fights where judges have a hard time.

Jack is getting up there in age, but he’s been competitive against higher-level opposition, and could easily have won the fights with DeGale, Stevenson, and Pascal. It’s clear there’s still a bit left in the tank, so he’s switching it up and trying to find something to get him over that hump again.