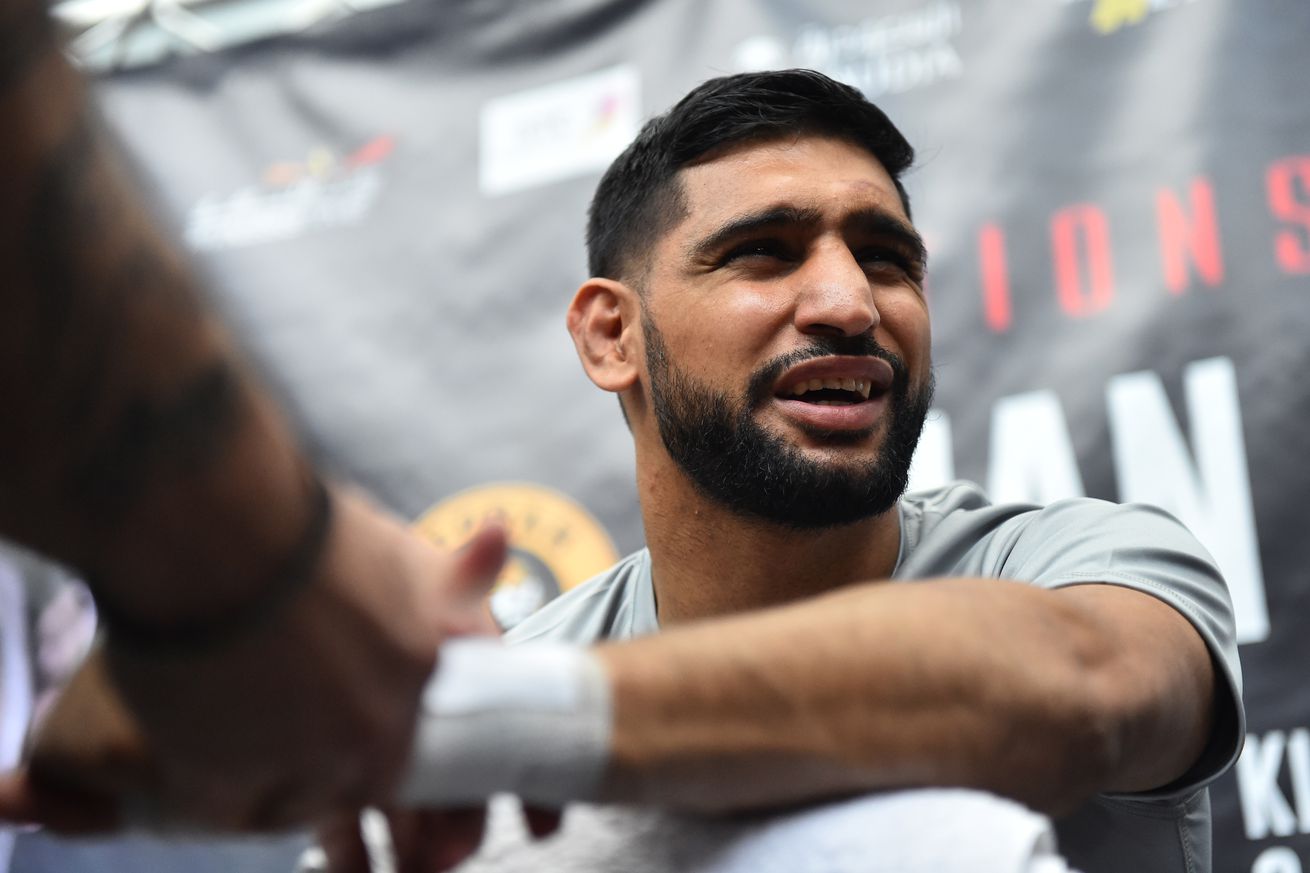 In this video interview with Fight Hype, former titleholder Amir Khan shares his thoughts on who he rates as the best 147-pounder out there and how he breaks down a matchup between Terence Crawford and Errol Spence, among some other topics. Check out some excerpts below...

Khan on the best welterweight in the world:

“In the whole weight division the best fighter in the welterweight division is Crawford. Crawford is on a different level when it comes to boxing. Because, look, I’ve shared the ring with him and I know how his IQ is so high, his speed is good, the power is there. So he’s got everything. It will be very hard to see a fighter beat him.

“The fight I would love for him to have is Crawford vs. Mayweather. What a fight that would be because you’ve got two technical all-around fighters.”

On if he would then pick Crawford to beat Spence:

“I think Crawford, no disrespect to Spence — Spence has power, he’s a good boxer as well, but I feel with Crawford he has that extra edge on that fight with his movement, his slickness...it just depends on how (Spence) is gonna deal with a southpaw, and a big heavy strong southpaw. It’s hard to call that fight. I think it’s a brilliant fight but I edge more towards Crawford but I just don’t know what Spence is going to pull out of the bag, you know what I mean?”