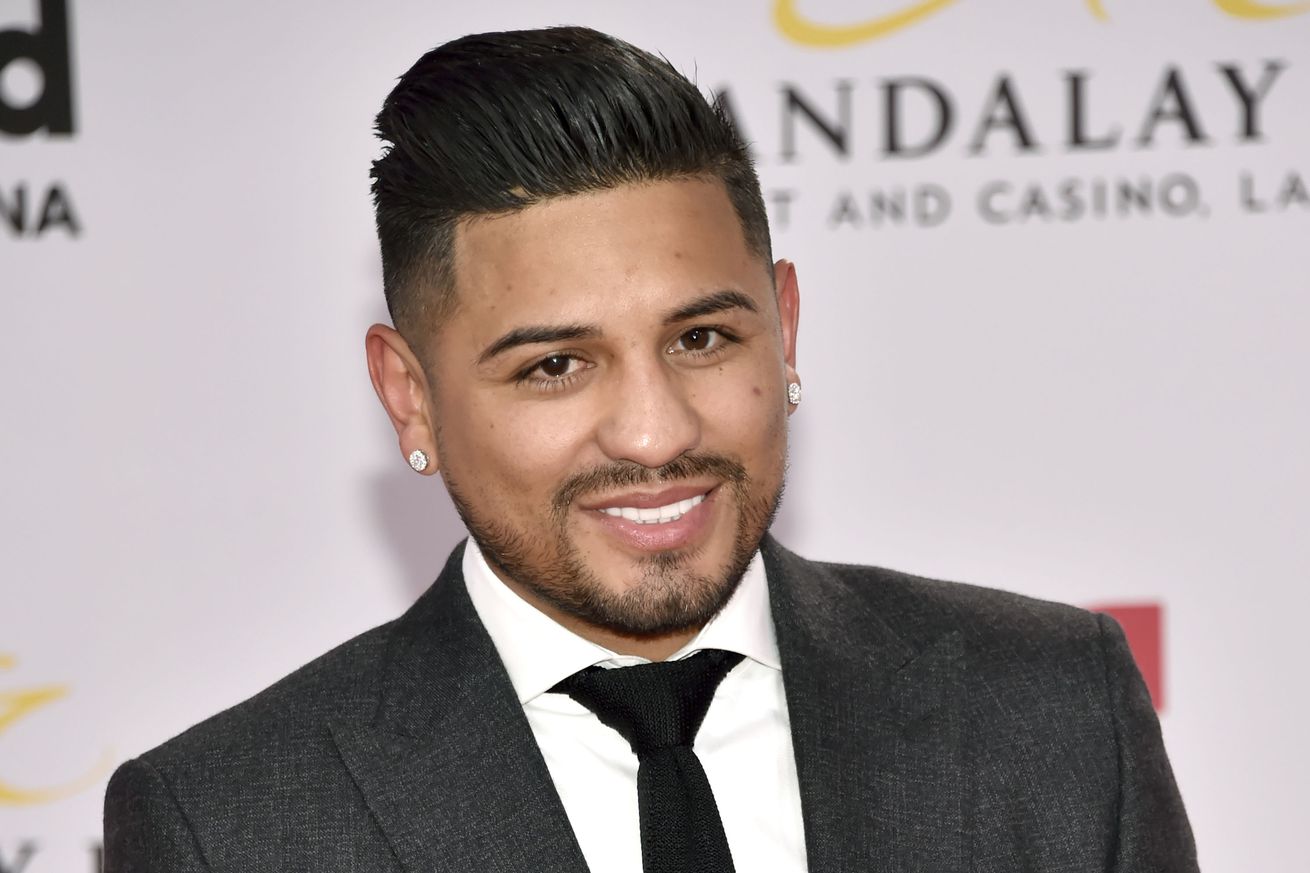 It’s been nearly two years since the now-34-year-old Abner Mares last graced the ring, but it turns out even a huge layoff, detached retina, and global pandemic aren’t enough to keep him away from the sport. He tells ESPN Deportes that he’s separated from longtime trainer Robert Garcia and enlisted Manny Robles to prepare for his ring return, which was originally planned for May before, well, you know.

According to the former three-division champion, he planned to fight twice in 2020, but now expects just one ring appearance. He also claims to have gotten the “green light” as far as his recovery from injury, though he still sees a specialist every six weeks.

Mares, a 2004 Olympian, has not competed since losing his WBA “super” featherweight title to Leo Santa Cruz in their 2018 rematch. He was slated to make an ill-advised jump to 130 to challenge Gervonta Davis last year before suffering the aforementioned eye injury, leaving Hugo Ruiz to get mauled in his place.