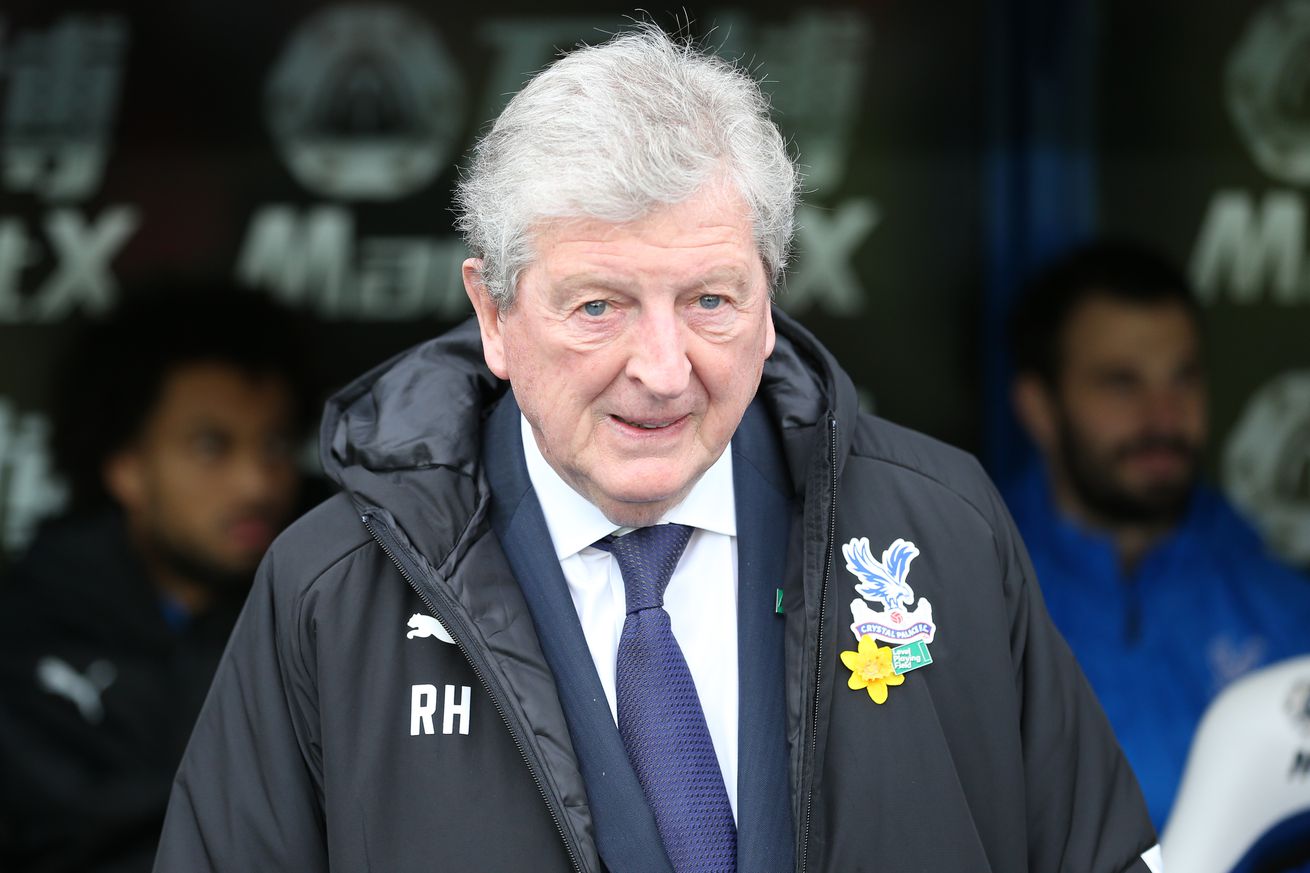 Mikel Arteta, the technician? Sean Dyche, the brawler? How would the EPL pound-for-pound rankings shape up?

Call it scraping the COVID-19 barrel if you wish, but it’s a question that at least one of you have posed: if the twenty English Premier League managers were boxers, what would their records and careers look like?

Well, luckily, your dear Watson has all the answers:

(Disclaimer: this is probably one for the UK/drunk readers – not mutually exclusive, of course)

”Babyface” Solskjaer looked a talent as an amateur, but having limited opposition to cut his teeth on in Norway, the 47-year-old has struggled since turning over into the pros. The bantamweight prospect has struggled in and around his level as gatekeepers continue to outpoint him, with Solskjaer struggling to find that knockout power down at the 118-pound weight limit.

Some big, unexpected wins have kept him in the conversation moving forward, but another string of high profile losses could see the Norweigen hang up his gloves before his career has really begun. A move down to super-flyweight is expected later this year as Ole looks to rebuild in a slightly lighter division.

You can’t fault Farke’s resilience. The German has won once since turning over after the Olympics in 2016 but still refuses to change or adapt his coaching team and training methods. This stubbornness has warmed the hearts of the fans that still come out in droves to support the quirky 43-year-old, but time looks to be running out fast for Farke to make a lasting impact in his division.

The professional game is a different kettle of fish to the Olympics, with “The Shark’s” pride getting the better of him. If he can learn to sit down on his punches over the next year, who’s to say the 2016 gold medalist can’t go on to earn an honest living in the fight game.

Hassenhuttl lost his first eight fights as a pro but has since gone on an impressive run of wins to accelerate his standing, slightly. The Austrian southpaw looks more comfortable on the road, with the Vienna crowd hampering his ability when he is the designated A-side fighter.

His left hand has bailed him out of trouble on numerous occasions with an over-reliance on one facet of his game. Losing via a devastating ninth-round KO to Brendan Rodgers last year looked career-threatening, but he’s bounced back gallantly.

Potter is very green, with his matchmakers struggling to get his career off the ground by finding a suitable opponent. He’s been rushed through the amateurs and may well find himself in over his head when the dazzling lights of a televised fight night dawn on him.

Rumours are circulating that the 44-year-old buzzed Otto Wallin in sparring when he took part in the Ostersund’s Boxing Series at the start of 2016.

A slippery Spanish operator, Mikel Arteta is a textbook awkward welterweight, but his chin continues to let him down. His silky footwork opens the angles for attack fight-after-fight, but his lack of defence continues to allow him to get caught unnecessarily.

Arteta has clearly been taking tips from Sergio Martinez’s in the hair department, with the San Sebastián fighter continually warned by referees of his excess hair gel when entering the ring.

Dean Smith is a hard bastard. The cruiserweight has dynamite in both hands, and when he swings, someone is gonna’ fall. Unfortunately, it’s usually him, with a gaping defence and shoddy footwork letting him down when he gets over-excited.

Smith won the Golden Contract in 2019 with a lucky punch – some say he is now in over his head, but we’ll enjoy the ride for as long as he lasts.

David Moyes lives and breathes the sport. A typical gym rat of boxing, the Scot has amassed 86 fights in his career to date and doesn’t look like slowing down any time soon.

Despite this longevity and dedication to the fight game, the 56-year-old has very little to show in terms of accolades. He’s come up short in several world title fights but keeps getting given opportunities to prove the naysayers wrong.

Write “Moysey” off at your peril. He’ll still be swinging long after we’ve stopped watching.

”Pretty Boy” Frank, has a team in his corner harder than his old stable-mate John Terry. He packs some beautiful combinations early on, but the latter rounds are a bit more inconsistent. He’ll learn, and in years to come, he’ll be a real contender in the upper echelons of the pound-for-pound rankings.

2019’s Prospect of the Year has the foundations to springboard from his well-matched record of 3-0 so far. His two knockouts of former sparring partner Jose Mourinho turned heads in gyms up and down the country.

”Nice Guy” Howe has been eased into the pro game with nothing but journeymen over the last couple of years. The Englishman seems happy just floating around the edge of the top twenty rankings, with his promotional outfit unwilling to take any risks at this stage of his career.

This could come back to bite them. Howe has looked susceptible to a huge slip-up over his past few performances. If he doesn’t knuckle down in training, his cherry could be popped as his 0 goes.

Roy, Roy, Roy, he’s a guy you just can’t hate, but everyone questions why he’s still in the game. Give it up mate, enjoy retirement with your slippers on and a strong whiskey.

He relies so much on his defensive work, stopping the big blows for sinking him that he has been able to defy Father Time time and time again. I’ll give him one thing, he’s resilient and always manages to stay afloat. “Roy the Boy” still catches everyone’s attention from time to time with significant victories away from South London.

Tune back in next week to find numbers 10-1, or, ignore this entire piece of nonsense and we’ll never speak of it again.