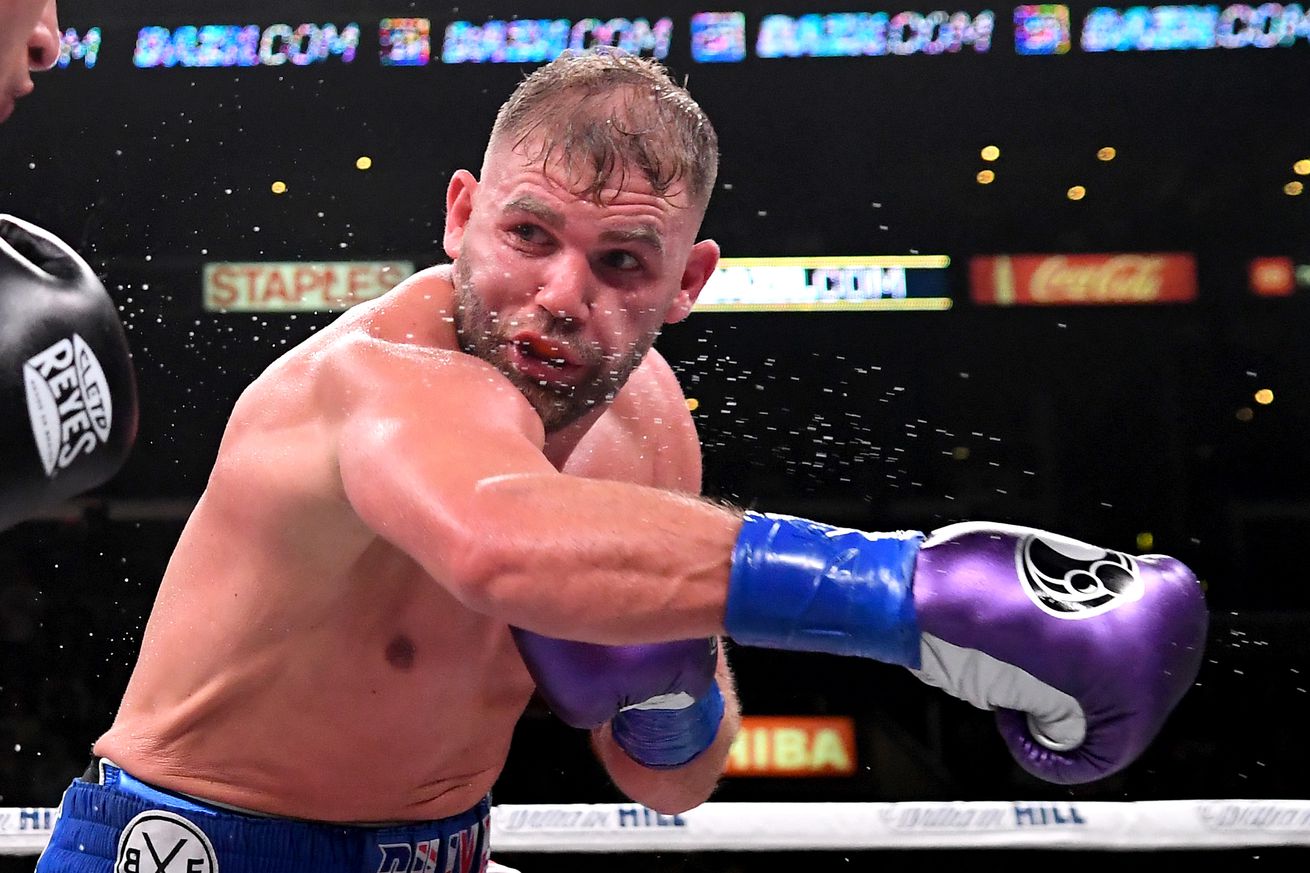 The British Boxing Board of Control have hit Saunders with another misconduct charge.

Billy Joe Saunders has predictably found himself back in the hot seat with the British Boxing Board of Control over his most recent antics. Saunders had a video making the rounds on social media over the weekend while making a bad joke pertaining to domestic violence. Saunders would receiving a lot of backlash over that video, which has since been removed, and apologized by saying it was just a joke that didn’t have its intended effect.

Well, the BBBofC obviously didn’t find it amusing either, as it’s now being reported that they’ve decided to suspend Saunders’ boxing license pending a hearing, which could potentially cost him around eight figures if it manages to nix his next expected outing against Canelo Alvarez.

“The British Boxing Board of Control having considered comments made by Billy Joe Saunders on social media. They have suspended his boxer’s licence pending a hearing under the Board’s misconduct regulation, at a time and venue to be confirmed as soon as possible,” per a statement released by the organization.

The last time Saunders had a misconduct hearing over some dumb shit he did outside of the boxing ring he wound up being fined £100,000. This one could potentially end up being much much more costly.