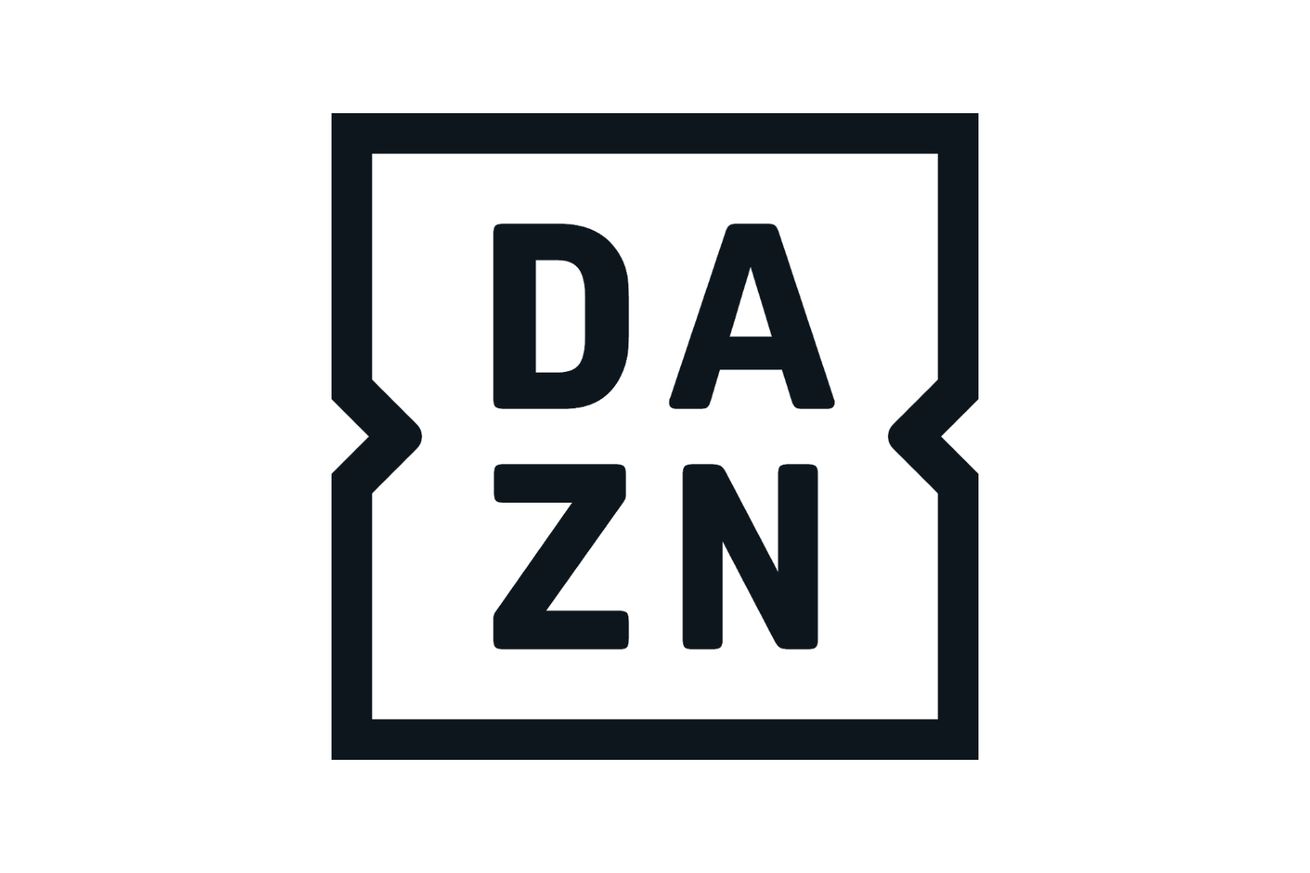 The streaming platform is believed to be the first media company with U.S. distribution to do this.

DAZN, the over the top streaming platform which has been a major player in the boxing game since launching in the United States in 2018, has decided to withhold rights fees for canceled sporting events they pay for around the world, Sports Business Daily reports.

DAZN is believed to be the first media company with U.S. ties to withhold rights fees; most media rights contracts mandate that networks continue to make payments even when games are not played. In the past, those payments have occurred during various work stoppages.

DAZN will continue to pay for games that it already had streamed. In addition, DAZN has told leagues that payments for future seasons have to be deferred until leagues can get specific about when seasons will start.

DAZN Group CEO Simon Denyer also reportedly sent an email to company employees that an unspecified number of them will be furloughed in the near future, with his internal email calling the coronavirus pandemic “the biggest disaster to hit the sports world in 75 years and the biggest challenge our business has ever faced.”

Along with boxing, where their key partners are Matchroom Boxing and Golden Boy Promotions, DAZN hold U.S. content deals with Bellator MMA, Major League Baseball, and much more.

Most notable among the recent planned DAZN fights to be postponed was Canelo Alvarez’s May 2 return, expected to be against Billy Joe Saunders, which would’ve been a Golden Boy and Matchroom co-promoted event. Recently we’ve seen Matchroom having to push Whyte-Povetkin back to July 4, and their Usyk-Chisora event has yet to be rescheduled, due to the British Boxing Board of Control extending the sport’s shutdown in the United Kingdom through the month of May.

As we stand now, the next live boxing event set to air on DAZN is a May 2 bout in Thailand between Srisaket Sor Rungvisai and Amnat Ruenroeng, which seems unlikely to actually happen, having already been postponed from April. After that, we’ve got the rescheduled Briedis-Dorticos fight on May 16 from Latvia, which also seems unlikely to actually take place on that date. The biggest currently officially scheduled fight still on the DAZN calendar — and that of the entire sport, really — is Anthony Joshua vs Kubrat Pulev on June 20, and Matchroom have already prepared for that to be postponed, too.

In short, yes, this is a brutal time for the sports world in every single way.