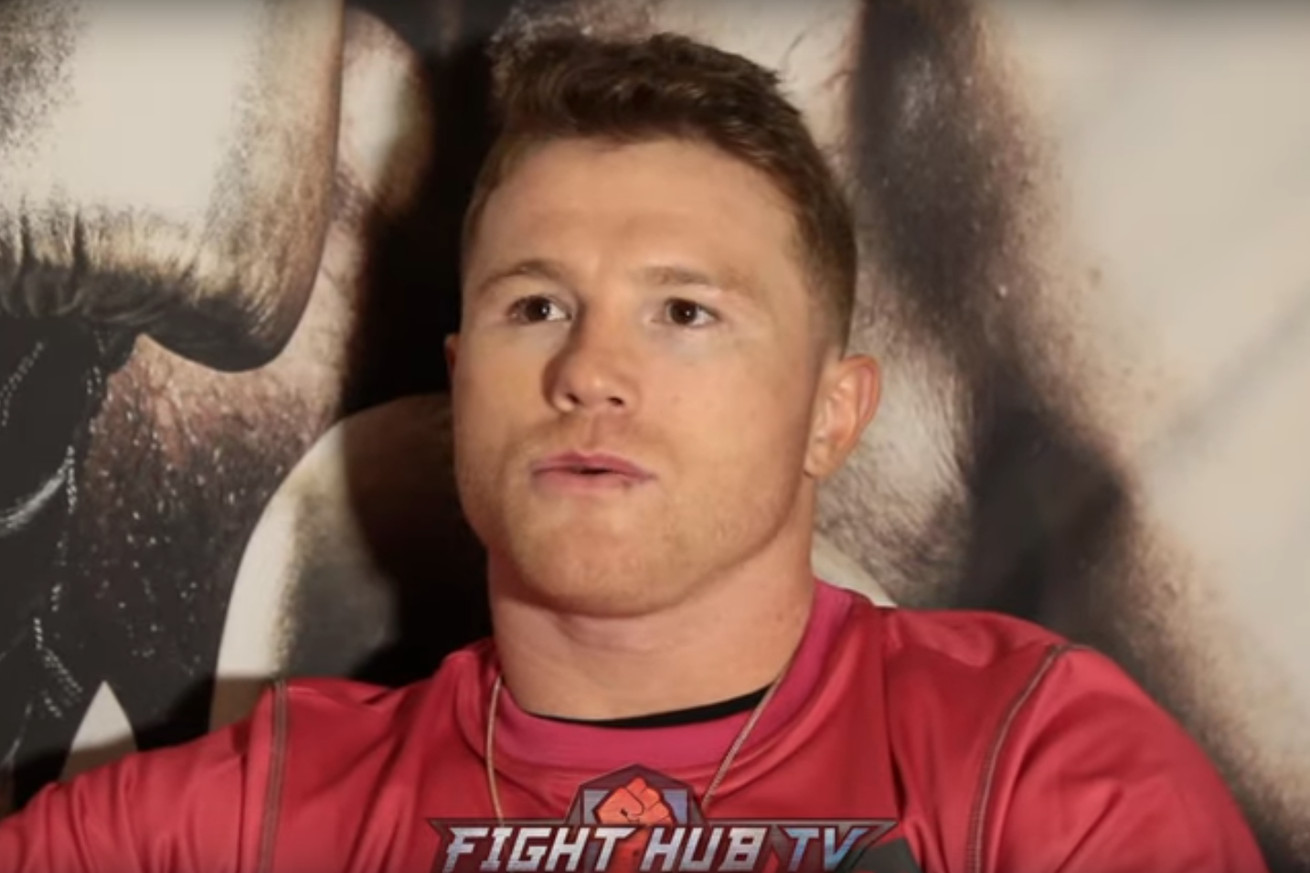 During this media scrum with Canelo Alvarez, before he challenges Sergey Kovalev for his light heavyweight title, Canelo answers questions on why he hasn’t managed to attain #1 P4P status and if he thinks he should be rated the best fighter in the world. Check it out...

Canelo on generally being rated behind fighters like Vasiliy Lomachenko and Terence Crawford in P4P ratings when he has the better resume, and if that bothers him:

“The only point here is that I felt #1 my entire life, that’s why I’ve reached what I have. Ever since I’ve started my profession I’ve felt #1 and I continue feeling the same way and I continue training as though I were #1 and I’ll continue doing that.”

On if a fighter’s resume should matter when making P4P lists:

“Of course. History, look at your resume, that’s what places you at #1. There can’t be anything else. It embraces fights, history, who you fight, championships — everything.”