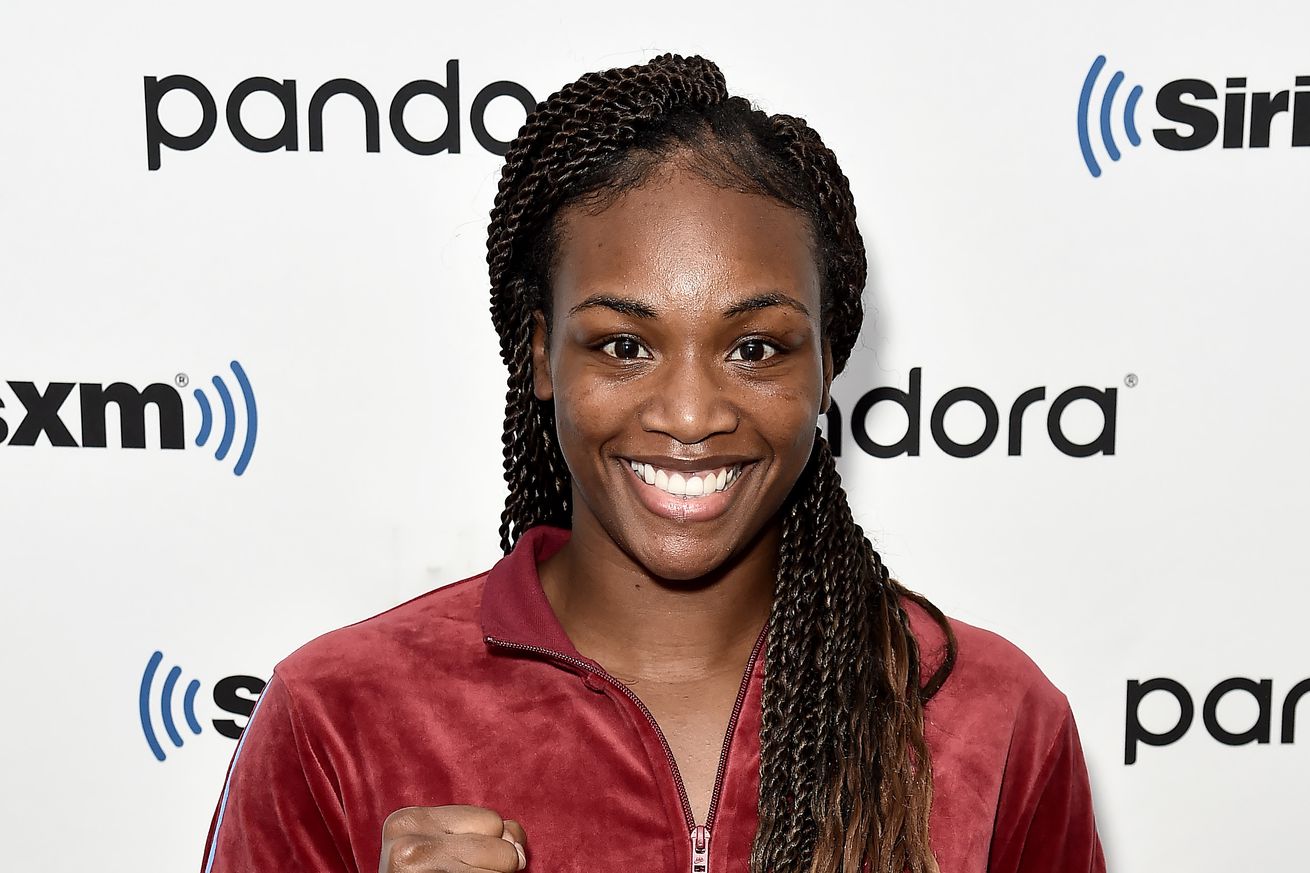 Shields rates the skill level of both fighters but believes one has the edge.

Self-proclaimed ‘GWOAT’ Claressa Shields just took some time to chat with Fight Hype and share some of her thoughts on a huge upcoming women’s championship bout between Katie Taylor and Amanda Serrano. Check out how she breaks down that fight and who she favors in the fight...

“I think that Amanda Serrano is stronger. I don’t think that she’s more skilled — Katie Taylor skills, to me, are very high but her skills can kind of make her lack in other places like her power and her head movement and stuff like that. I think she takes too many punches sometimes when she fights. I think Amanda Serrano has the power and has a good skill set herself to beat Katie Taylor by a 60/40 split. That’s me, personally.

“But I know Amanda Serrano punching hard! You can tell from her fights that she’s punching hard. I’ve actually seen her fight in person and you can just see like — she fought against Heather Hardy, Heather Hardy strong as shit and a tough girl, and she put her through hell. I thought the fight was over in the first round...I know Amanda Serrano can pop for real, like she can really punch.

“I respect (Serrano) and I respect Katie. I feel like Amanda has god-given power like Deontay Wilder. She can knock people out.”