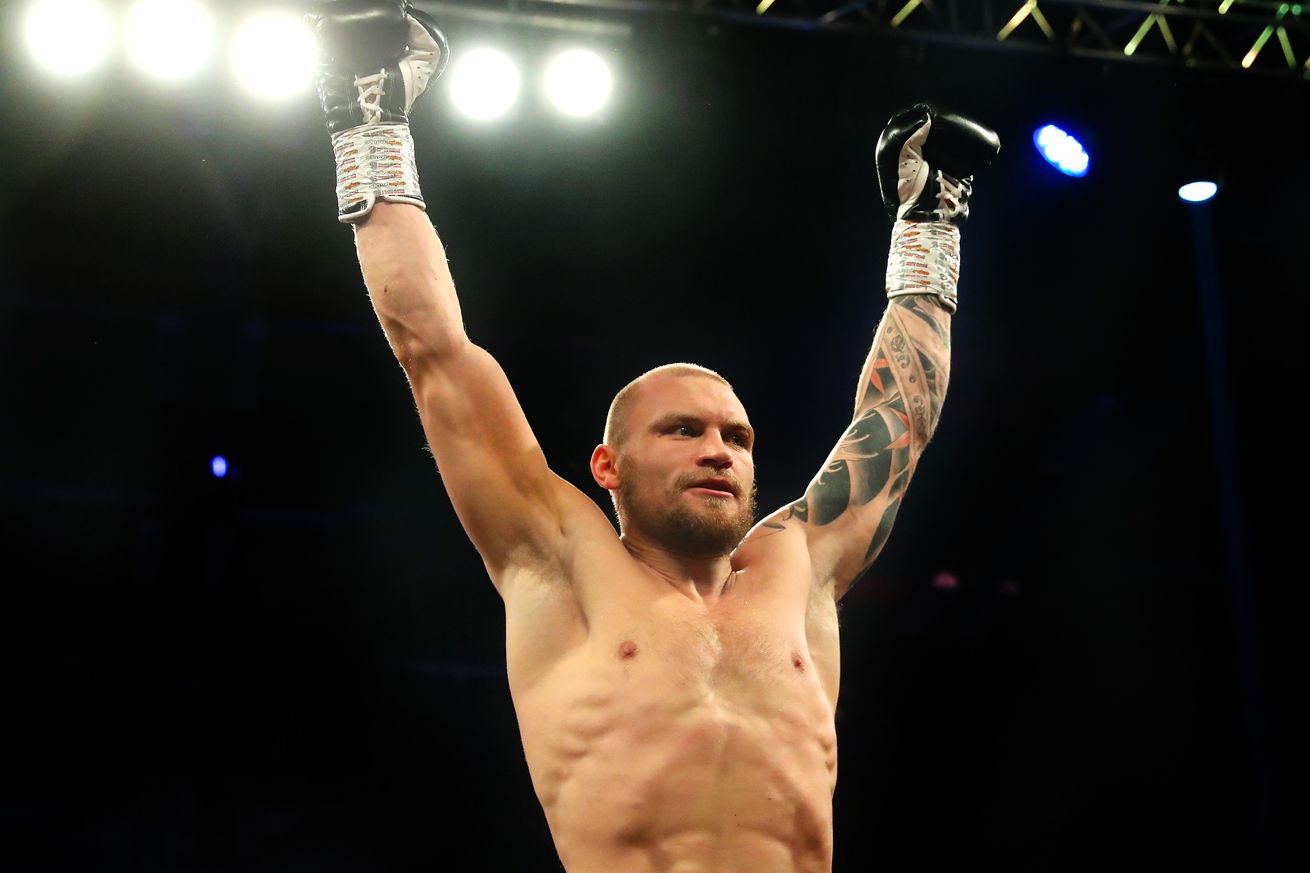 With its “Golden Contract” tournaments on hold, MTK Global is looking to expand its operations in Europe. Earlier today, they announced a partnership with Latvian promoter LNK, plus three new “bases” in Munich, Denmark, and Catalonia.

From LNK’s Vadim Milov: “After Mairis Breidis’ exploits prompted a dramatic rise in the popularity of boxing here, we partnered with the WBSS to stage a show attended by 10,000 spectators at Arena Riga. Before that, only hockey enjoyed such popularity. There are many boxing talents such as Bolotniks, Nikolajs Grisunins, Arturs Gorlovs, Jevgenijs Aleksejevs, Oskars Grosmanis, Marcis Grundulis, Francis Rozentals and more.”

From MTK’s Jamie Conlan: “Latvian boxing has its figurehead in Mairis Breidis but we saw from Bolotniks’ performance in the Golden Contract quarter-finals that Breidis is far from being the country’s only fighter with world-level potential. It’s exciting to have this opportunity to accelerate the rise of the sport over there.”

Briedis has headlined several successful events in Riga, so it’s not surprising to see a major company looking to tap further into the Latvian market. Hopefully they can uncover more unexpected gems like Bolotniks.