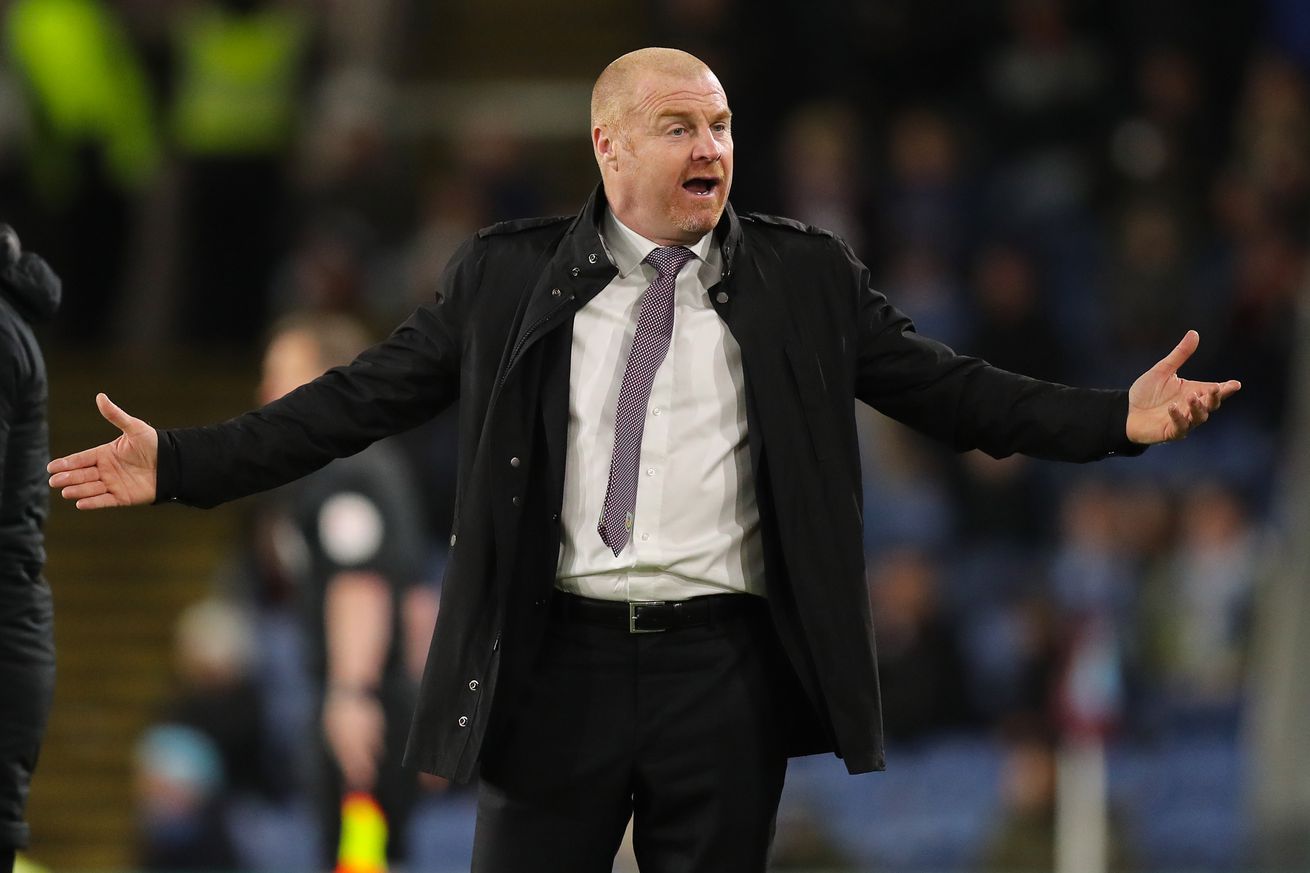 You asked for it (well, not specifically, but you didn’t not ask for it!), so I’ll deliver.

After last week’s numbers 20-11 were revealed, who has snuck into the top 10 pound-for-pound rankings if the EPL managers were boxers?

Pearson’s had his troubles outside the ring after falling out with the BBBoC on numerous occasions, but with spite and nastiness inside the ring, the Watford fighter is never quite out of a scrap.

Calling a journalist a “daft, stupid ostrich” back in 2015 limited the exposure he received in the media, hampering his progression at domestic level.

He’s never been stopped as a professional and always gives you bang for your buck, but does he have a clear ceiling? Yes.

Knockout of the Year

Brendan “Brent” Rodgers may have a reputation outside of the ring compared to David Brent from The Office, but inside the ring, the 47-year-old has proved over the last couple of years that he is no laughing matter.

Rodgers padded his record in Scotland winning easy 6-rounders between 2016-19, but a leap into the unknown last year proved his worth as a real contender going forward. A ninth-round KO of Ralph Hasenhuttl at St. Mary’s last October won the 2019 Knockout of the Year award.

One to keep an eye on.

The Portuguese puncher has had to adapt his style in recent years. The Mourinho of old – former undisputed super-middleweight king for close to a decade – has lost his edge inside the ring, resulting in numerous disqualifications and foul play. Digs below the belt, rabbit punches, he even tried to bite the nose off of an opponent at the start of the year; Jose is really beginning to crack.

There have been a few glimmers of hope that the former king of the 168-pounders will return to his throne, but with plucky prospects nipping at his heels, Mourinho’s slide into obscurity looks imminent. The master got schooled twice by his former apprentice Frank Lampard in recent dukes, emphasising the mountain he has to re-climb.

”Big Bad” Brucey is your classic three-round slugger. The proud Geordie will empty his gas tank in the opening nine minutes of any brawl, leaving you, and himself, breathless.

His charm and honesty have seen him develop quite the cult following in the north, despite always coming up short in the biggest tests of his career. On his day, he has the one-punch power to knock out anyone but is all too often let down by his conditioning.

He is continually fucked over by his promoters who take 90% of his purse each fight, but Bruce dusts himself off again and rolls with the punches.

”Pep the Tech”. Guardiola is a real technician inside the ring who leaves no stone unturned when studying his opposition. The Spaniard is extremely awkward and hard to hit, often winning fights by edging each round by clipping his foe without really stepping on the gas.

His style is more suited to the old amateurs, but still, Pep has crafted a successful career as a pro without taking many licks. His one loss came at the hands of a Klopp hug-fest in front of a partizan Liverpudlian crowd. If he learnt to sit down on his punches, he could have seen off the German that night. If, buts, maybes of the fight game.

”Wet ‘n’ Wilder” has leapt out of obscurity to make his name as a real contender this year. Wilder was working the small hall scene just 12 months ago but after a breakout win in the summer of 2019, the 52-year-old is edging up the rankings.

A British title might be a push for the Stocksbridge fighter, but he’s in the conversation to qualify for the European World Boxing Super Series, against all odds. His long-lost brother, Deontay, has always claimed that Chris is the better of the pair.

”The Godfather” Ancelotti has seen it all in the fight game. The wise Italian has fought everyone, everywhere and has stamped his name in the boxing annals as one of the most popular fighters to lace them up.

At the ripe old age of 60, the eyebrow-raising southpaw is looking for one last push towards a major title having been starved of success for the past couple of years. Training up in Merseyside, the Italian is looking to go back to basics after a career of luxury.

Nuno is widely regarded as one of the sport’s most adaptable fighters. A background in kickboxing is evident in his footwork, with any style possible in his endless box of ammo.

In Wolverhampton, Nuno has taken the scalp of many big names, bamboozling his opposition with feints, rolls and slippery footwork, all capped off without breaking a sweat from his conditioned beard.

Klopp plays the nice guy and can often lure his opponent into a false sense of security. The German loves a hug and is repeatedly warned by referees for holding in the clinch, but with his trusting eyes and piercing smile, the EBU cruiserweight champion always gets away with it.

Despite a reliance on smothering his opponents work, Klopp has shown his power this year. He went unbeaten throughout a majority of 2019, with the start to 2020 proving a little trickier to navigate.

You simply don’t mess with Sean Dyche. The earthworm-eater is a born fighter and has grown up in and around the gyms of Kettering from an early age. His husky voice is testament to the school of hard knocks he graduated from as a tearaway youth; he fights with a heart full of commitment and a throat full of gravel.

One of the best pressure fighters you’ll likely to see. Once Dyche has you hurt, it’s usually game over. Clinical, ruthless, and always spotted with a pint of Guinness once the final bell has rung.