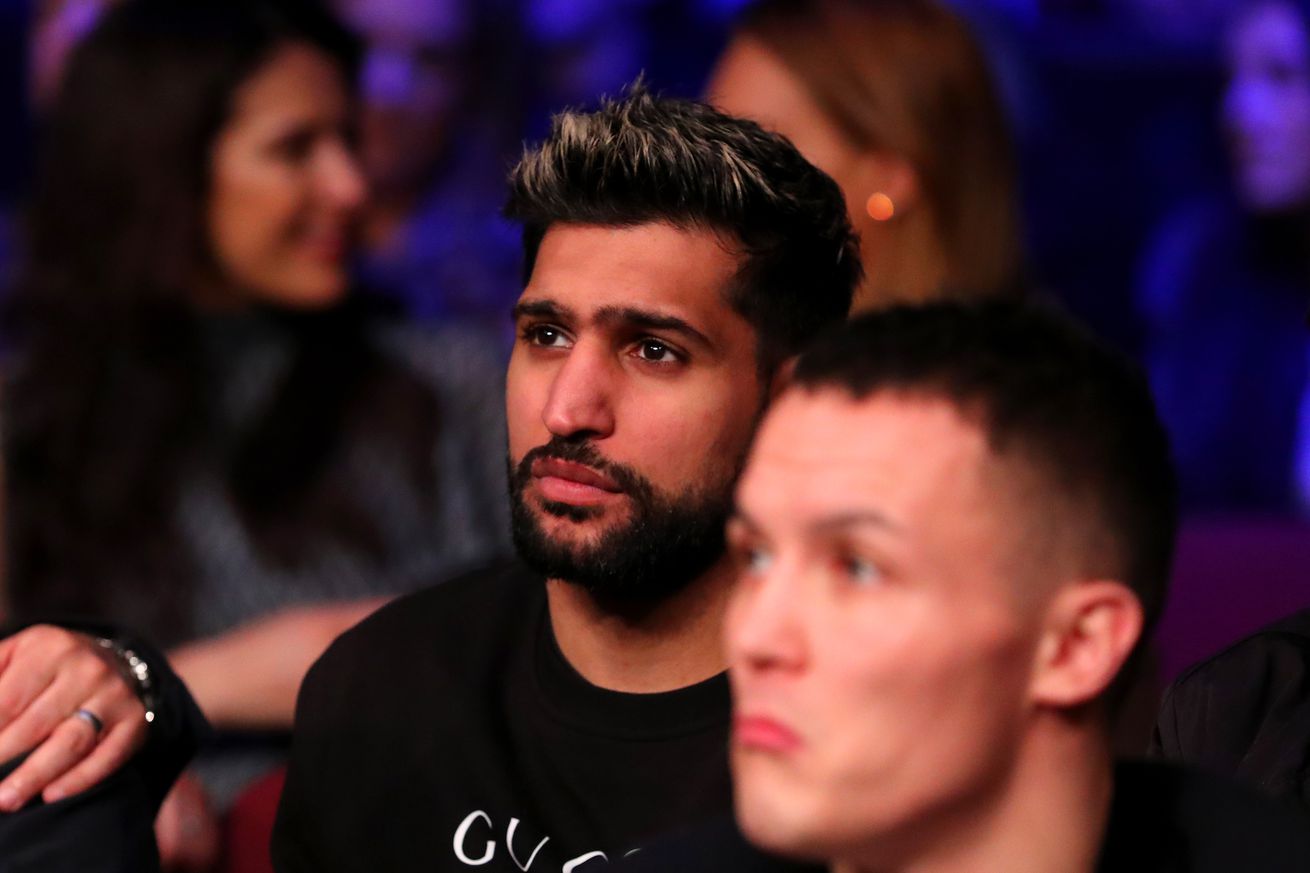 Khan says he isn’t ready to walk away from the sport just yet, but that his time might be shortened.

Amir Khan’s name has been popping up in boxing news more than you’d think it warrants at this point, but Khan has been good about creating a stir with some young up-and-comers who have since expressed their willingness to put hands on him. Ryan Garcia mentioned earlier this week that he would hurt a delusional Khan, and shortly after Devin Haney chimed in to say that he’s added Khan to his hit list as well.

For his part Khan, 33, says he was hoping to get in his next fight before Ramadan but that the global shutdown over coronavirus got in the way of those plans. Now Khan says these delays will limit the number of fights he expects to have left in his career.

“Hopefully, this coronavirus clears up and things get moving back to normal again. We just don’t know what’s going on. We don’t know when boxing is going to get back on top again.

“I’ve probably got one or two fights left, all being well. Maybe it could have been more but the current situation has stopped everyone from fighting.”

Although Khan (34-5, 21 KOs) is clearly past his peak at this point, he still seems to hold some name value as an opponent which is his biggest allure. A long awaited showdown against Kell Brook has never materialized and doesn’t appear like it’s at all likely that it will ever happen. And if not for that, one has to wonder which rising star will get the chance to pick the professional bones of Khan before he finally hangs ‘em up.