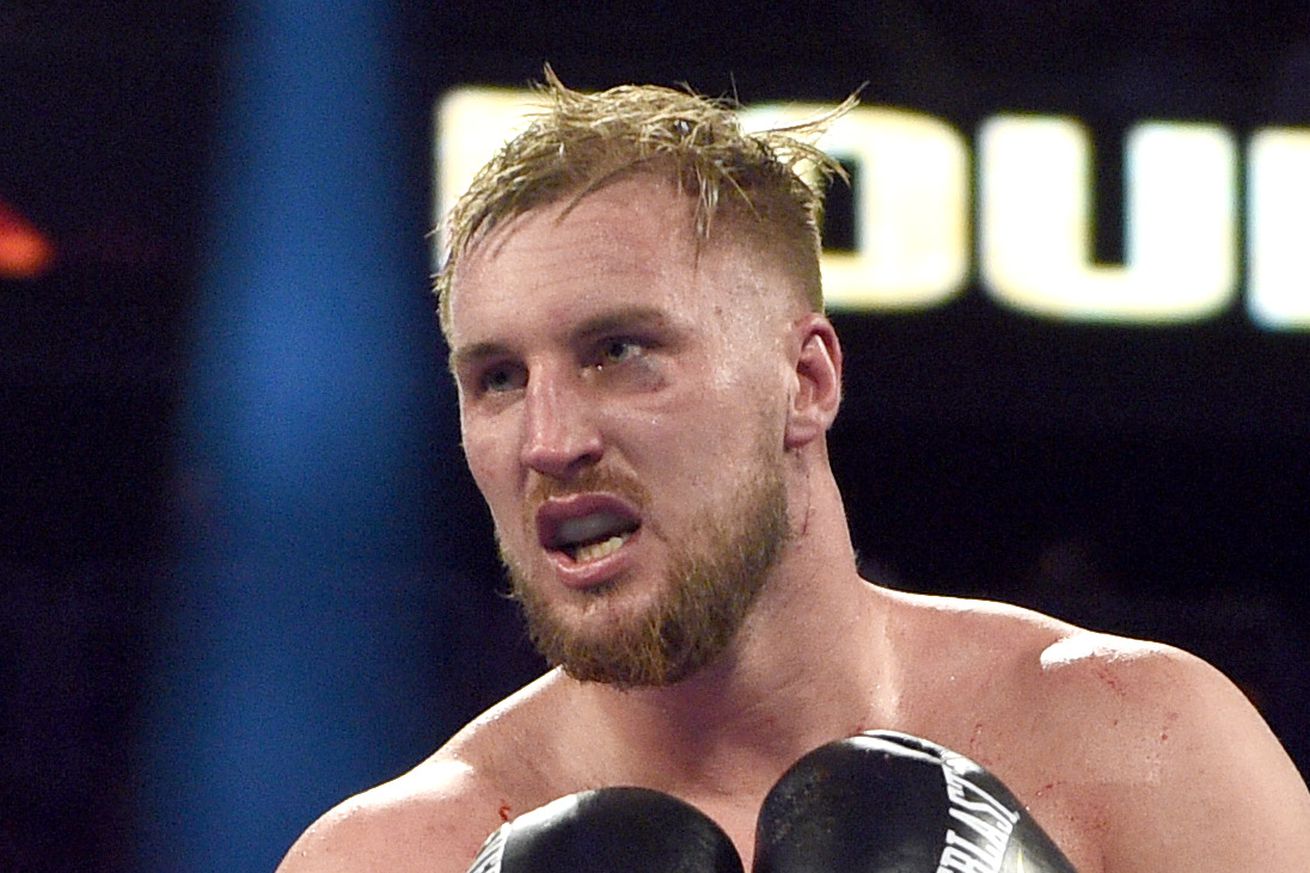 Wallin explains why he’s not too interested in seeing a third Wilder-Fury fight.

In this video interview with Fight Hub TV, heavyweight Otto Wallin shares some of his thoughts on what transpired in the rematch between Deontay Wilder and Tyson Fury and why he’s not all that interested in seeing the third fight. Check out some excerpts below...

“I think Fury fought a great fight. I think the training changed proved to be a good move. I wasn’t sure about that before the fight but I think they came in with a very good game plan and he said that he was gonna knock him out. He usually says that but then he comes out boxing anyways. But this time he just went after him and took him apart. So I think it was a great performance by Tyson Fury.

“I said in interviews before the fight that there are two ways to take away power and one way is like how Tyson fought the first fight, stay away from him and hope he doesn’t catch you all night. Or take it to him and get close, and take away his power that way. And I also said in an interview that I feel that at some point somebody can come in and just run Wilder over and that’s pretty much what Fury did. I was sure that he was gonna do that, yeah, but he did it.”

On if he was surprised that Wilder wasn’t able to make adjustments during the rematch:

“I don’t think he looked off to me. If you look at the Luis Ortiz fight, the second fight they had, you could see the signs there. ‘Cause every time Ortiz would throw something he would land it. And Wilder said he had a good game plan, that he was patient, but I don’t think that’s true. I think Ortiz was better but then Ortiz just got clipped.

“But Wilder, he has such amazing power so that his strength but also his weakness, that he relies too much on his power and he’s trying to take you out with one shot and that’s hard...I just think Fury was better and had a better game plan. ‘Cause there’s a lot of fights that Wilder has been losing them but he’s managed to knock people out.”

On if he’s interested in a third Wilder-Fury fight:

“Not so much. I want to fight Wilder or Fury...Wilder always has a puncher’s chance but I think it’s going to be very tough for him to come back from that. And even at his age, he’s getting older you know, 34 or something like that. So I don’t know. I’m not sure he has the tools to adapt, really.”