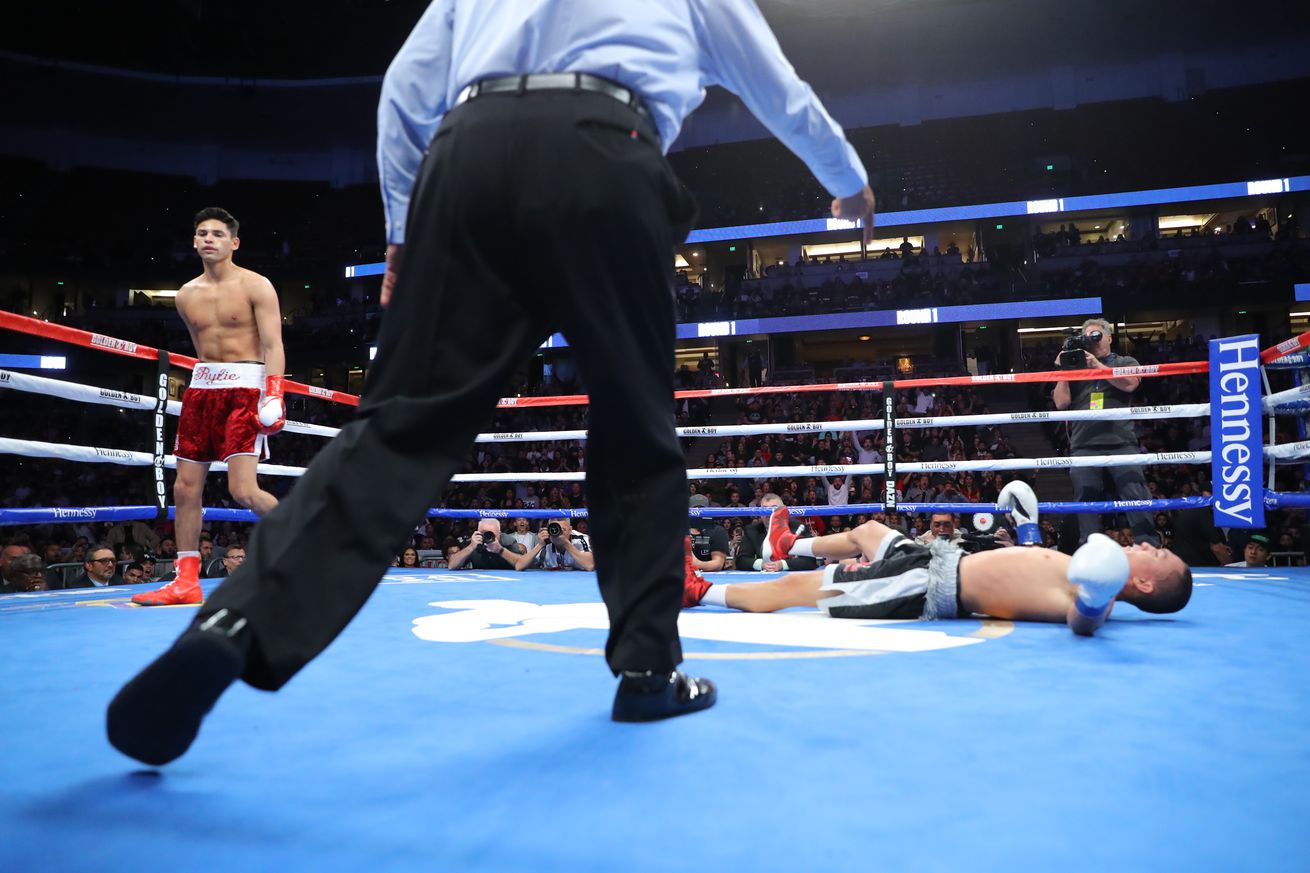 The only notable boxing show in the state, Jose Ramirez vs. Viktor Postol, had already been postponed

The California State Athletic Commission has officially canceled all combat sports events in the state through May ““to protect Californians against the possible spread of COVID-19.”

“The Commission didn’t take this decision lightly and understands the potential economic loss to promoters and the industry of combative sports,” the CSAC statement said. “We had to weigh the best interest of our fighters and the community around us.”

Not that there was much left to cancel, though; with the May 9th Fresno show headlined by Jose Ramirez vs. Viktor Postol already postponed, the state’s not scheduled to host any boxing until Gennadiy Golovkin’s still-tentative June 6th date with Kamil Szeremeta. As the article notes, however, the UFC will have to move its planned May 16th San Diego show.

The Nevada State Athletic Commission had scheduled a meeting last week to discuss their own ongoing suspension of combat sports, only to call the meeting off over health concerns.