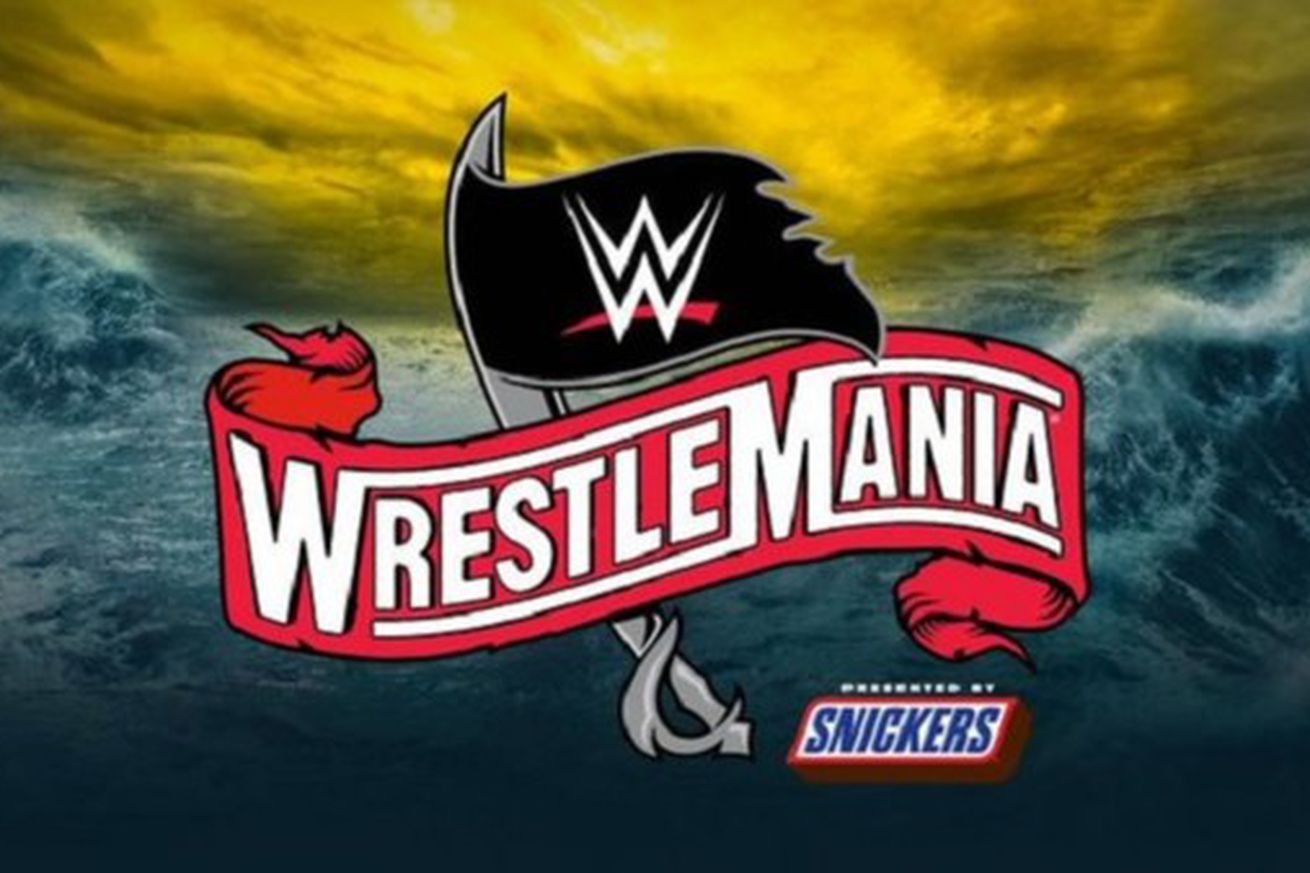 WrestleMania is happening tonight, if you’re looking for literally anything to do.

Results Will Update at the Completion of Each Match

While boxing and every other sport and basically every other form of entertainment are shut down, professional wrestling has attempted to soldier on, and WrestleMania 36 will begin a special two-night broadcast at 7 pm ET this evening.

WrestleMania is usually a one-night affair, but WrestleMania is also usually held in football stadiums with about 60,000 people in them. This year is obviously different. The show has been pre-recorded at the empty WWE Performance Center in Orlando, and will air over two nights, tonight and Sunday evening.

All of WWE’s biggest active, healthy stars will be in action on the shows. We don’t entirely know exactly what will air which night, so here’s a full rundown. (We do know Lesnar-McIntyre is on night two, but here’s the full lineup all the same.)

Tune in if you want! If you don’t, don’t! If you want somewhere to talk about this bullshit or whatever else you’ve got going on this evening, feel free to join the comments!