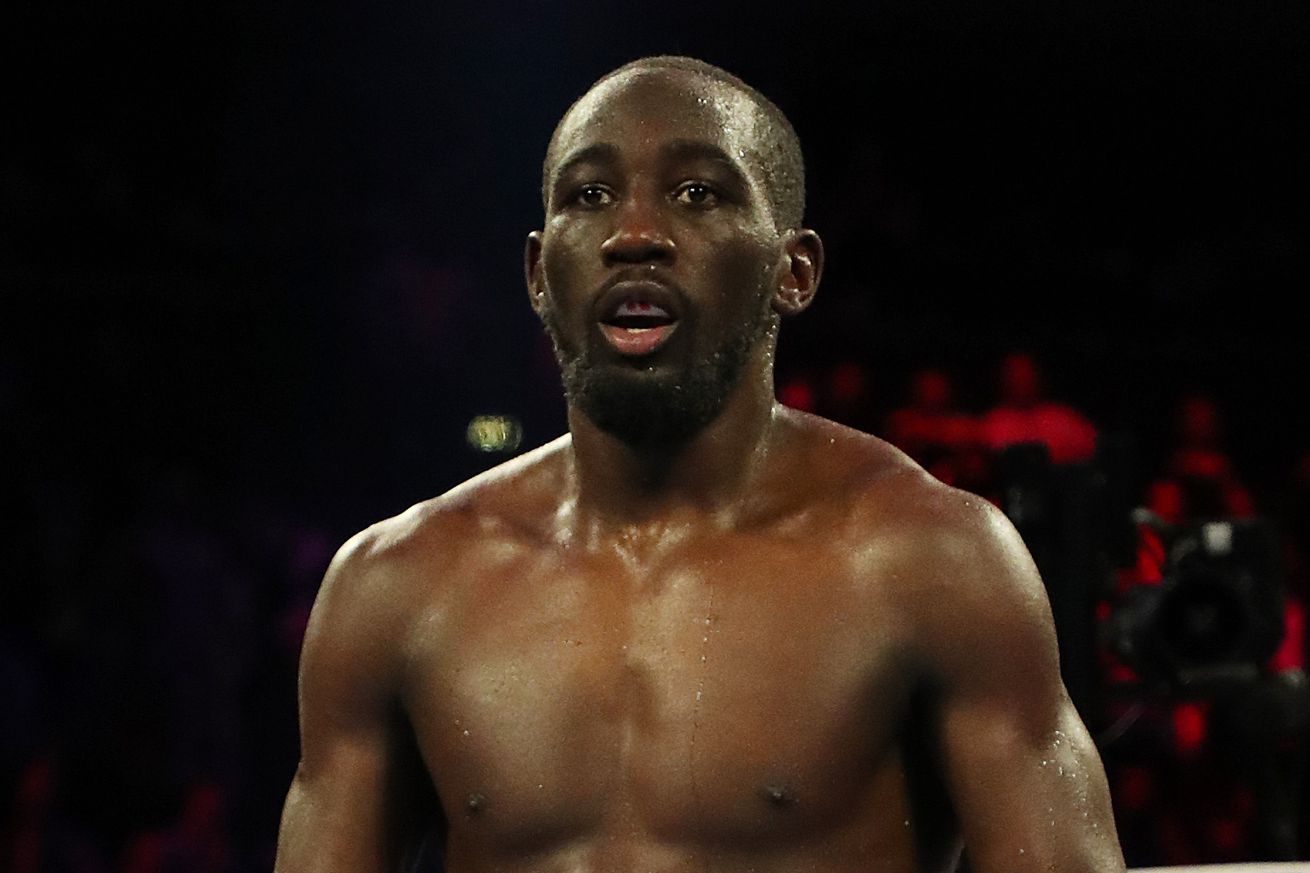 We know that former welterweight titleholder Kell Brook is keen to face current WBO titlist Terence Crawford, with Brook saying he can still make 147 for that sort of fight, something he hasn’t done since a 2017 loss to Errol Spence Jr. And the last time Brook tried to move in that direction, weighing in at 150 against Michael Zerafa in Dec. 2018, he looked flat, though he won a wide decision.

Crawford spoke with Kugan Cassius about the idea, and made no bones about what he thinks of the matchup.

“I saw him at the Wilder-Fury fight, and I saw him in New York at the Shakur Stevenson fight — well, (the Mar. 14 fight that got canceled),” Crawford told iFL TV. “I just told him he knows I’m gonna fuck him up if we ever fight.”

But he does accept that Brook might be the best opponent he can actually get for now.

Asked if he’d go to the United Kingdom, where Brook is popular in his hometown of Sheffield, he declined.

“As far as me going over there, I’d make him come over here, being that I’m the champion,” he said, which is reasonable enough.

Crawford, 32, last fought on Dec. 14 in New York, beating Egidijus Kavaliauskas via ninth round TKO to retain his belt. The 33-year-old Brook returned to action on Feb. 8, beating American club fighter Mark DeLuca via seventh round stoppage, which was Brook’s first bout in 14 months.