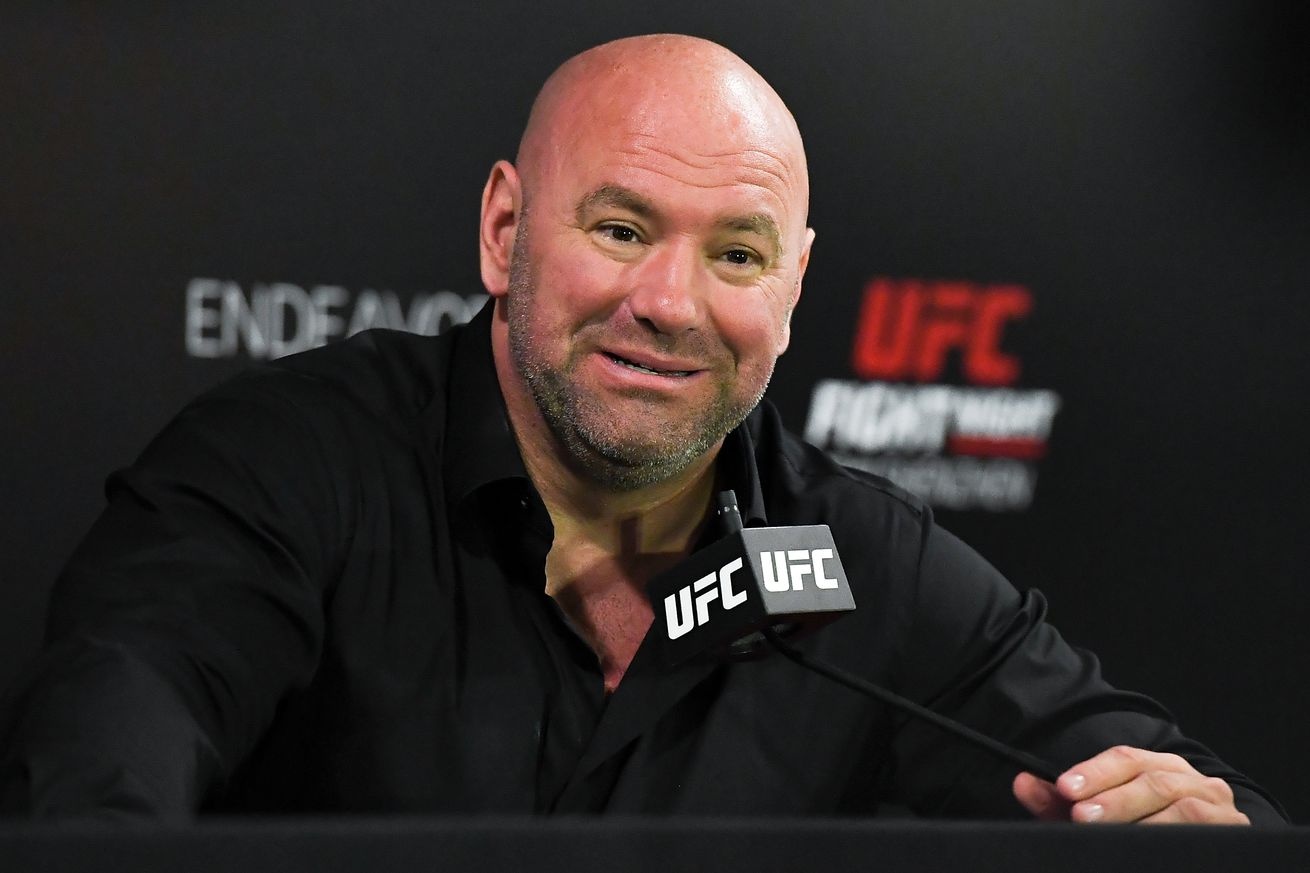 With everything unclear in the combat sports world, UFC are taking a big step to getting fights going.

TMZ reports that Dana White and the Ultimate Fighting Championship (UFC) are close to securing a deal to host weekly fight cards at a private island location.

White first of all says he’s got a secret location locked in for UFC 249, which is going ahead on Apr. 18, and that he’ll be there for a while. Then, he says, the private island.

“I locked this (UFC 249) venue up for two months,” White said. “I have this venue for two months, I’m setting up shop here. We’re gonna be pumping out fights every week. I have also — I’m a day or two away from securing a private island. I have a private island I’ve secured. We’re getting the infrastructure put in now, so I’m gonna start doing the international fights, too, with international fighters.

Asked about any medical concerns, White says the company will be extremely careful.

“There won’t be any fans at this thing. No fans,” he said. “And everybody is going to be pre-tested, and tested, and tested. We’re gonna make sure that 100 percent healthy athletes, healthy athletic commission people, healthy judges, referees, my production people, that everybody there is gonna be healthy. We’re gonna make sure that everybody is gonna be safe, before, during, and after the fights.”

It’s an interesting development to say the last, and the sort of thing that you’d have to have expected somebody to try. With White being as cavalier as he generally is, UFC being the company to try and work around a global pandemic while everything else is shut down really isn’t surprising.

As for the boxing world, nothing is moving right now, but at some point, you kind of expect someone to start trying to get things going. Top Rank’s Bob Arum — who like White has a content deal with ESPN — has indicated no willingness to make a major bold move, and has specifically slammed White for being “irresponsible” before any of this even got out there. Promoter Lou DiBella spoke with us about why boxing may be slow to get back to normal even when other sports do.

I don’t know that anyone in the boxing game has private island money to spend, or secret locations they can lock up for two months. DAZN are known for throwing money around, but latest word there is they’re cutting back heavily right now. And frankly, I don’t know how truly unwise going through with all of this might really be, and we might see everyone wait to find out how these UFC shows go before they really start considering making their own move of some sort.

At any rate, boxing is pretty much shut down through June at this point, for all intents and purposes, so nobody was even holding on to any hope for spring events, as UFC have been. But maybe there’s a little that we can get something going in the summer.