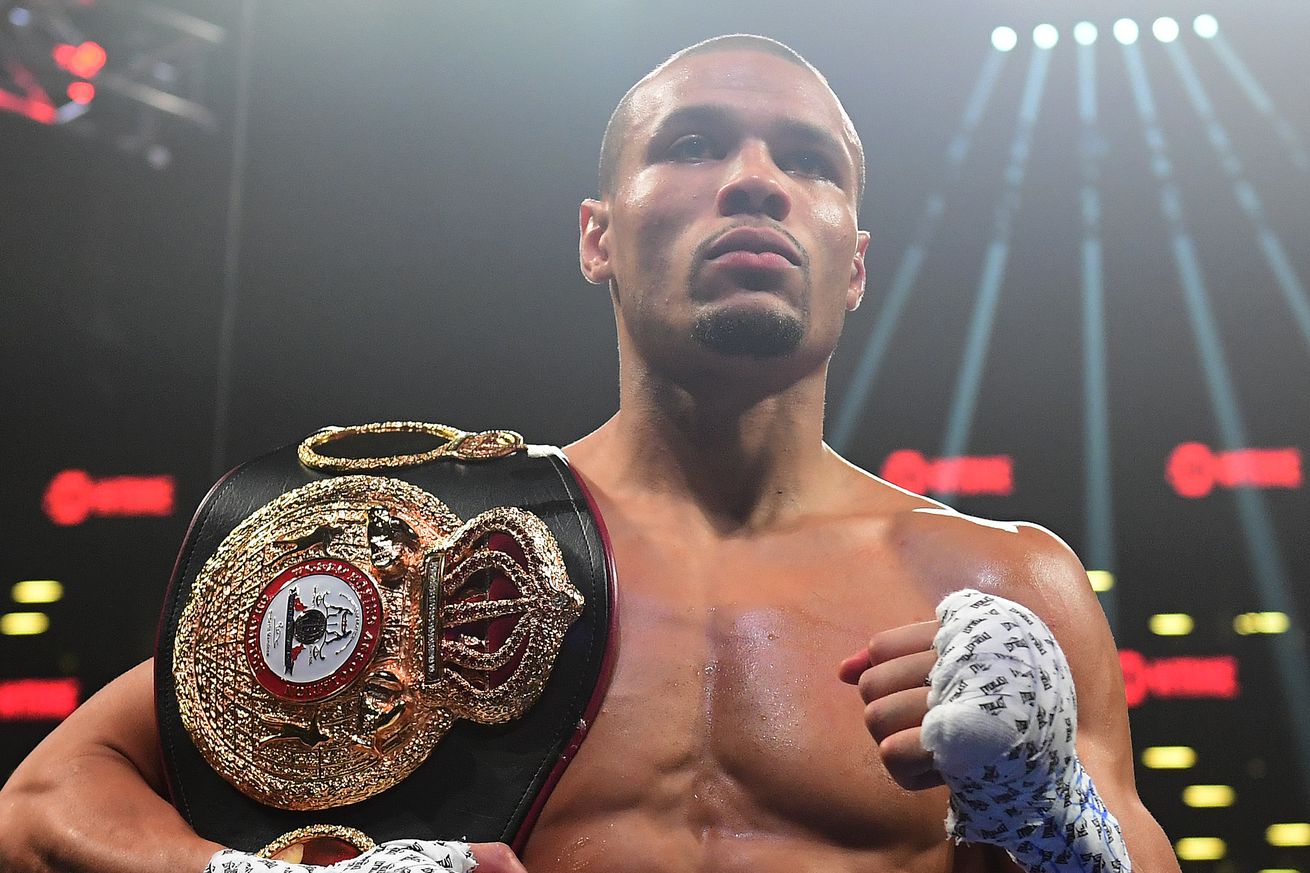 Middleweight contender Chris Eubank Jr seems to have heard enough about countrymen Billy Joe Saunders and Callum Smith and whether or not one of them will land a fight with Canelo Alvarez, which is fair enough, really, but he goes a bit further, saying he doesn’t think either of them actually want anything beyond a payday.

“They say they are [negotiating] — I don’t think either actually wants to fight Canelo. They may want a payday but they don’t want to fight. Each of their previous performances were terrible so there’s no doubt in my mind that Canelo would stop them both.”

The 30-year-old Eubank (29-2, 22 KO) made his return to the middleweight division in December, scoring an unfortunate second round TKO win when Matt Korobov suffered a shoulder injury and couldn’t continue. In his previous bout, Eubank retired James DeGale with a decision win at super middleweight.

Eubank and Saunders certainly have history, with Saunders winning a split decision over Eubank back in 2014 in a fight for the European, British, and Commonwealth middleweight titles. He’s also right that neither Smith nor Saunders looked great in their last outings, to say the least, and everyone probably expects Canelo as the favorite.

Eubank also says he would never put his own career on hold to play the negotiation game with Canelo or any other potential opponent, though it should probably be noted that a Canelo-level fight has also never been offered to Eubank.