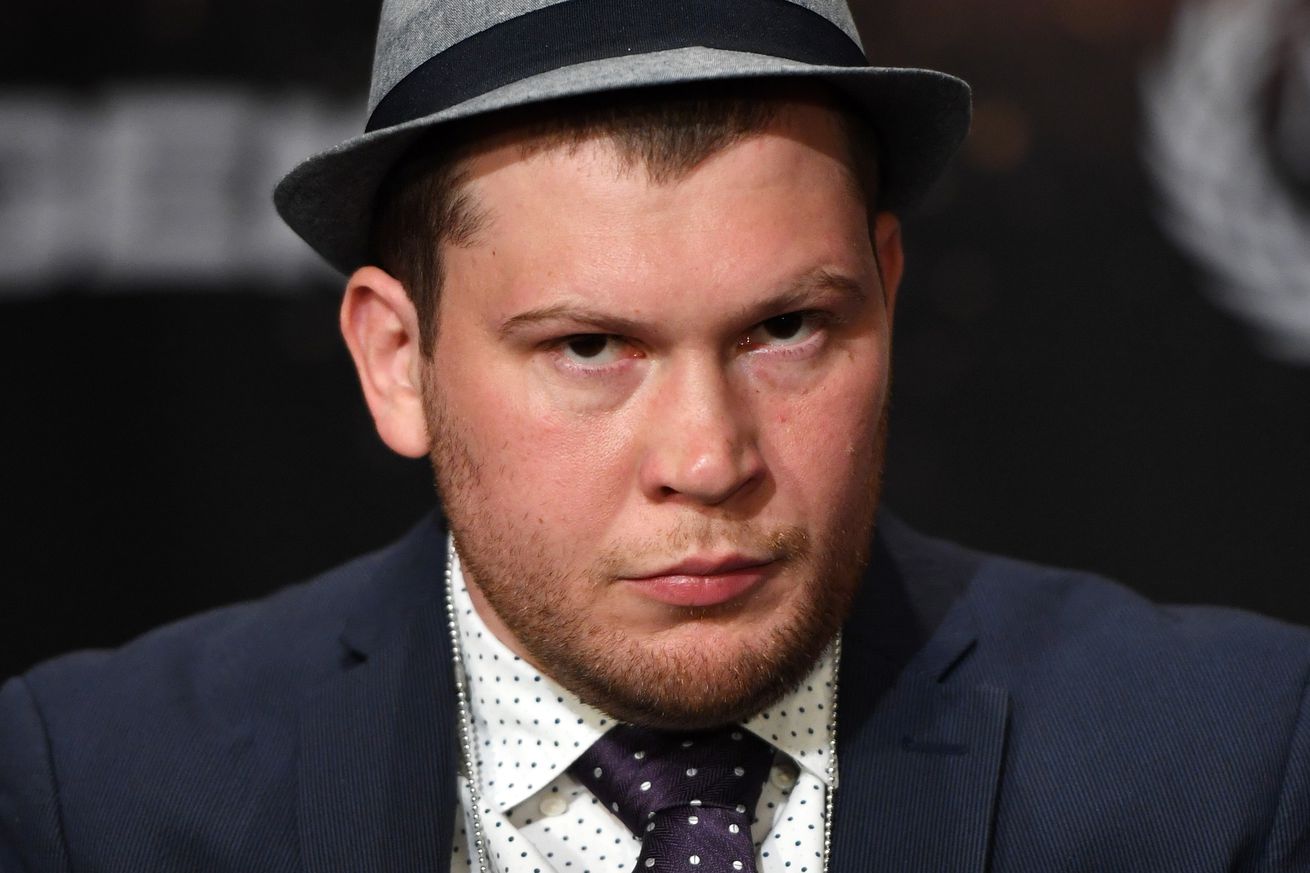 The promoter discusses the financial hardships of those involved in boxing.

In this chat with boxing promoter Dmitry Salita, he talks with Marcos Villegas about the troubles and uncertainty currently faced by those in the boxing community, also mentioning if the shutdown goes on for too long many in the community will be facing serious challenges. Check out some excerpts below...

Salita on if there are promoters in danger of going out of business during this shutdown:

“Yeah, I think so, depending on how long it lasts. But all promotional outfits that are functioning at capacity have overhead, and obviously have fighters. Some fighters that make a lot of money, they can survive for some time. But other guys, you know, 4, 6, 8, even 10 round fighters — they’re looking for that payday a couple times a year so they can pay their bills and just stay above water.

“It’s important that things can resume in a healthy way and not drag on for too long...Even on mid-level shows you have fighters from different countries fighting one another. So travel becomes an issue...There’s many issues surrounding this that affect the industry in a really big way.

“There’s not a lot of boxing people that that’s all they do. Many folks function and have decent fighters and are involved in other things. But boxing is driven by the folks that live this 24/7, that’s really what drives the business and makes it go to the next level. So, yeah, if this lasts for too long there’s definitely gonna be some challenges. And even though fights can happen in a studio, there’s nothing like going to a fight and experiencing the energy of the fans, the energy of the fighters, and just being in that atmosphere. There’s nothing like it.

“(Boxers) are legally self-employed, many of them. So what kind of aid is available to them?..This is such a dire, terrible situation that you realize how many things you take for granted that you think are just there.”