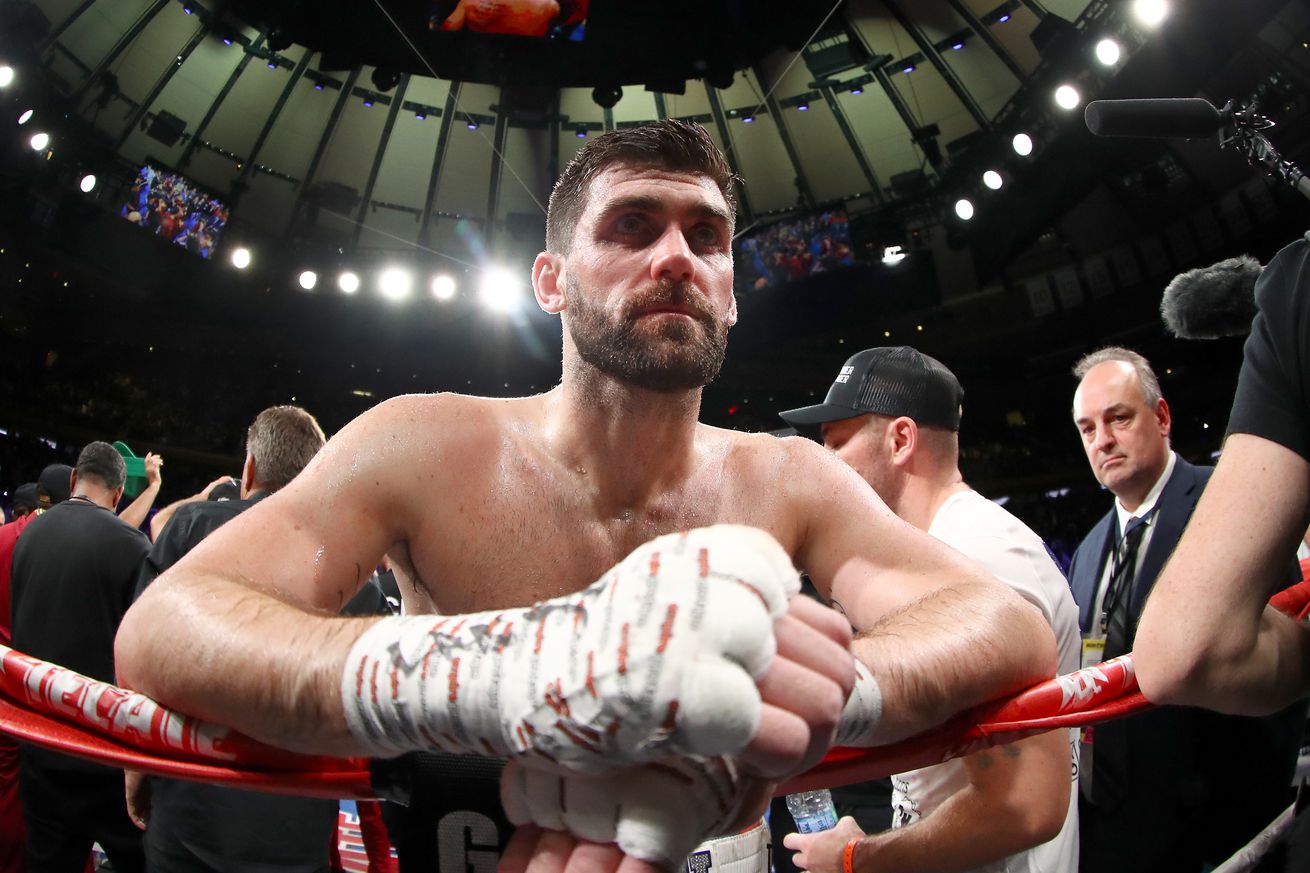 Both fighters have losses to Canelo Alvarez on their records.

Rocky Fielding and Julio Cesar Chavez Jr are reportedly looking for a fight with one another, with Fielding very publicly campaigning to get a deal done.

But Chavez, even despite the bad press for his December loss to Daniel Jacobs, still has a little bit of literal name value, while Fielding is still at least a fringe contender at super middleweight. It’s really not a bad fight, all in all.

“Isolation hasn’t been too bad,” Fielding wrote on Instagram. “Me and [Chavez] been whatsapping both wanting to fight each other September once this blows over. Let’s go!”

The 32-year-old Fielding later mentioned on Twitter that Chavez wants the fight at 175 pounds, which he says he would agree to do. Chavez has a long history of trouble with his weight, including the contract weight having to be bumped five pounds at the last minute for that fight with Jacobs in December.

Chavez also has issues regarding reportedly avoiding VADA tests, which resulted in a suspension in Nevada and a whole to-do with that. But as the fight with Jacobs proved, where there’s a will there’s a way in boxing.

Of course, getting any Chavez fight actually done is a task and a half these days, so don’t be surprised if absolutely nothing comes of this, but it’s an idea that’s out there, and again, it’s really not that bad of a fight. Everything can’t be elites and superstars.