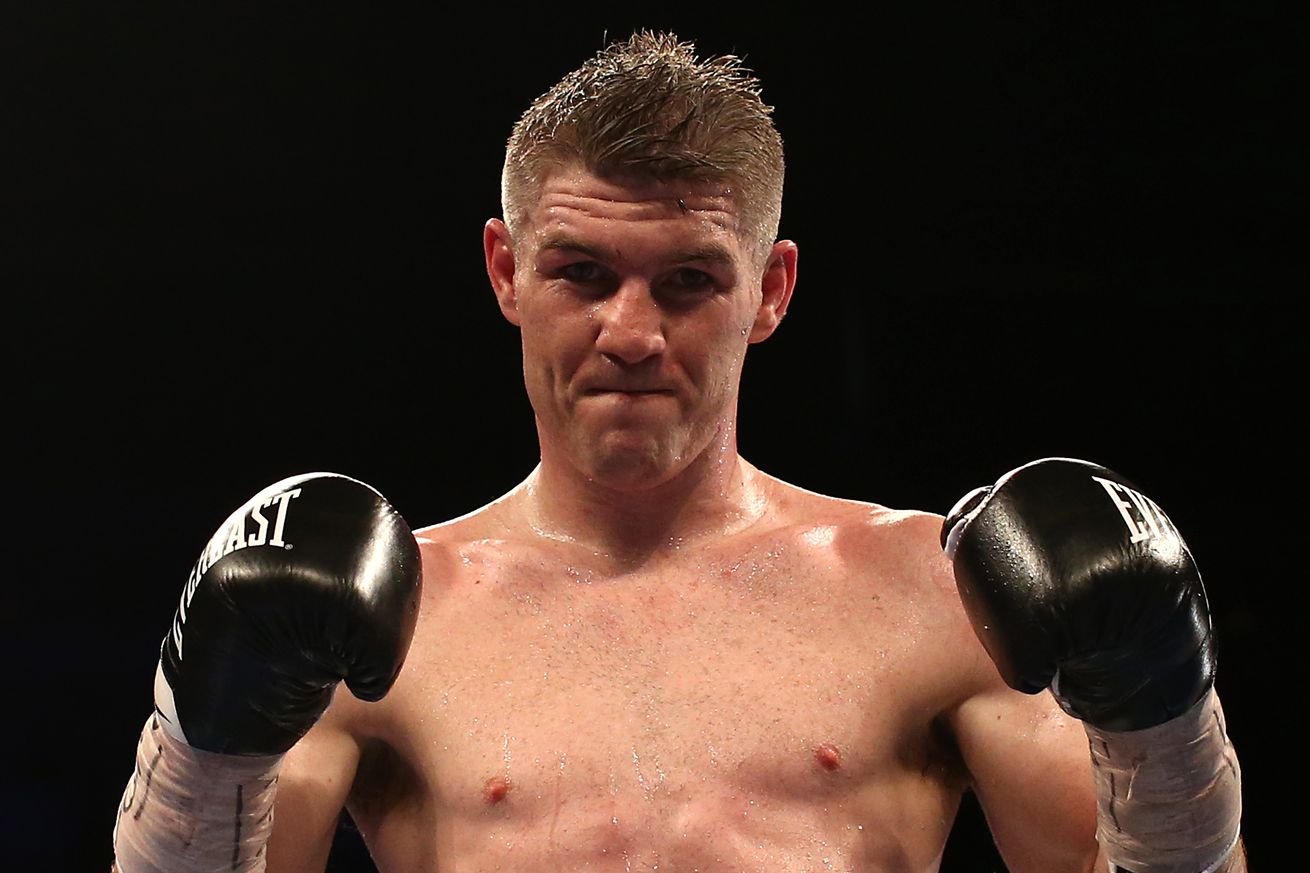 The four Smith brothers have all had success in professional boxing, and Liam admits he was always the rowdy one of the bunch.

Former junior middleweight titleholder Liam Smith and his brothers Callum, Stephen, and Paul have all had success in professional boxing, with Liam and Callum having won world titles and Paul and Stephen challenging for them in their careers.

Liam, nicknamed “Beefy,” has always supposedly been the rambunctious brother, and in a chat with MTK Global’s Inside Access, he didn’t shy away from that claim.

“Growing up, it was always me who was up to no good,” he admits. “My brothers always say it and if you ask my parents, they’d probably give you the same answer. I was always getting into trouble and fighting. I was out on the streets more.

“The four of us are tough in our own right but I’m probably the one who’s had the most street fights. It’s easy to point the finger at me in that sense! In the long run, being brought up like that hasn’t done me too bad.”

Now 31, Liam (29-2-1, 16 KO) remains a contender at 154 pounds, and there was talk of him facing ex-welterweight titleholder Kell Brook in what would be a good domestic showdown, after Brook beat Mark DeLuca in February.

Brook appears to have shifted his focus to a move back down to 147 and a possible fight with WBO titleholder Terence “Bud” Crawford, but that’s no done deal, and if Crawford-Brook can’t be made, Brook-Smith would still be attractive to both, surely.

Smith says he also has no real regrets about his career, though he does think maybe he should have pulled out of his 2016 fight with Canelo Alvarez, where he was stopped in the ninth round.

“I’ve been British champion, Commonwealth champion and world champion so I can’t look back and say I’d have done anything differently,” Smith said.

“When I look back on the build-up to the Canelo fight now, maybe I would have pulled out with the cut I had. As a boxer and a fighter, I saw pound signs in my head and knew it was a life-changing chance so maybe I was naïve. Apart from that, no.”