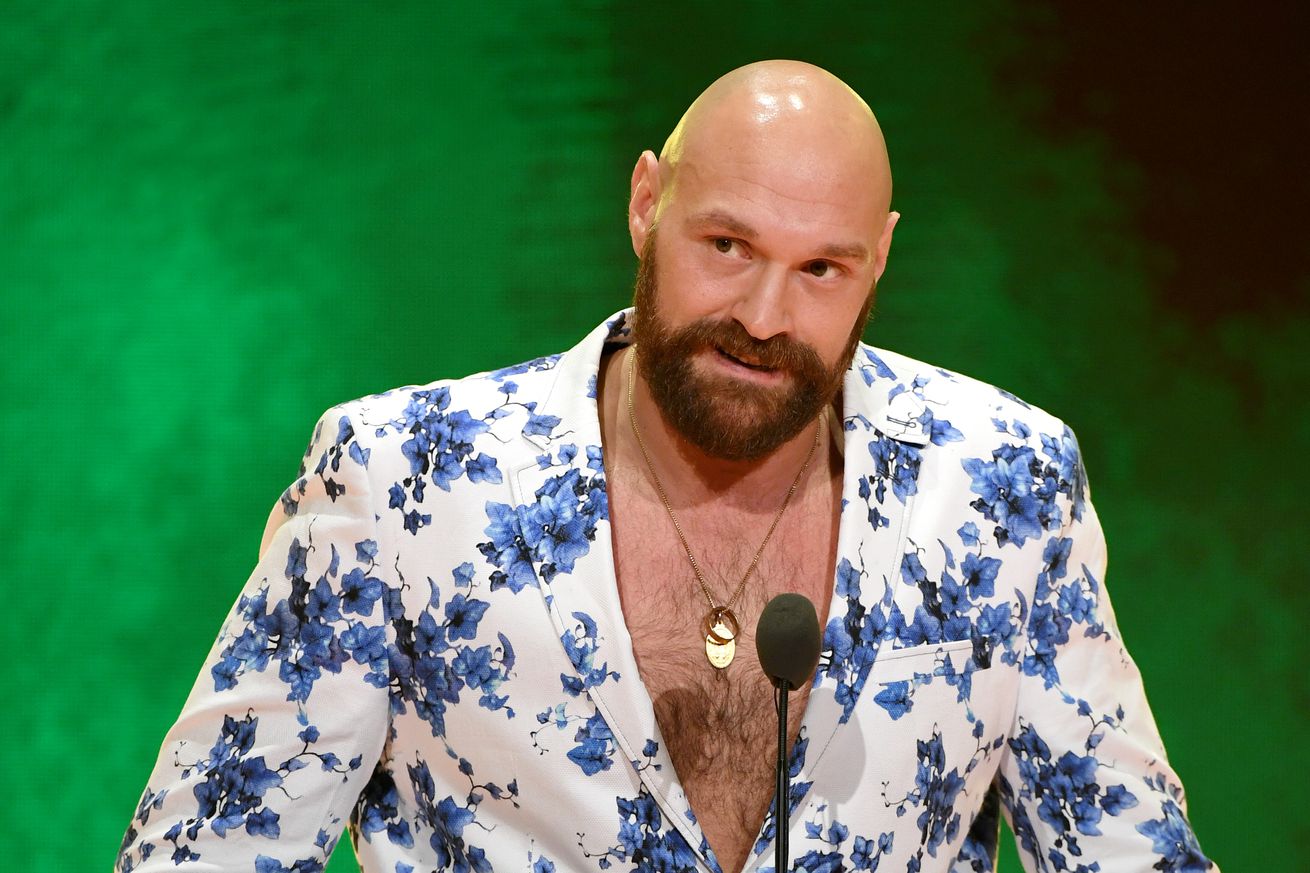 We could see Tyson Fury back in the wrestling ring before the boxing ring.

WWE champion Drew McIntyre called Fury out after lifting the title from former UFC champ Brock Lesnar at this past Sunday’s WrestleMania 36, and “The Gypsy King’s” promoter just gave Fury the go-ahead for an all-UK tussle.

Can @DMcIntyreWWE lure @Tyson_Fury back into the wrestling ring?

Fury (30-0-1, 21 KO) made his WWE debut in October of last year, feuding with and ultimately defeating Braun Strowman at “Crown Jewels.” The

champ has since gone on to demolish Deontay Wilder in a rematch of their controversial 2018 draw. Wilder invoked the rematch clause, but that fight remains up in the air due to the ongoing lockdown. A unification match with Anthony Joshua is presently off the table.

* My dream is to create have an article about Tyson that ends with L, create four articles consisting entirely of the respective letters I, N, E, and A, then continue with a final article that starts with L. I don’t think Scott will let me do that.