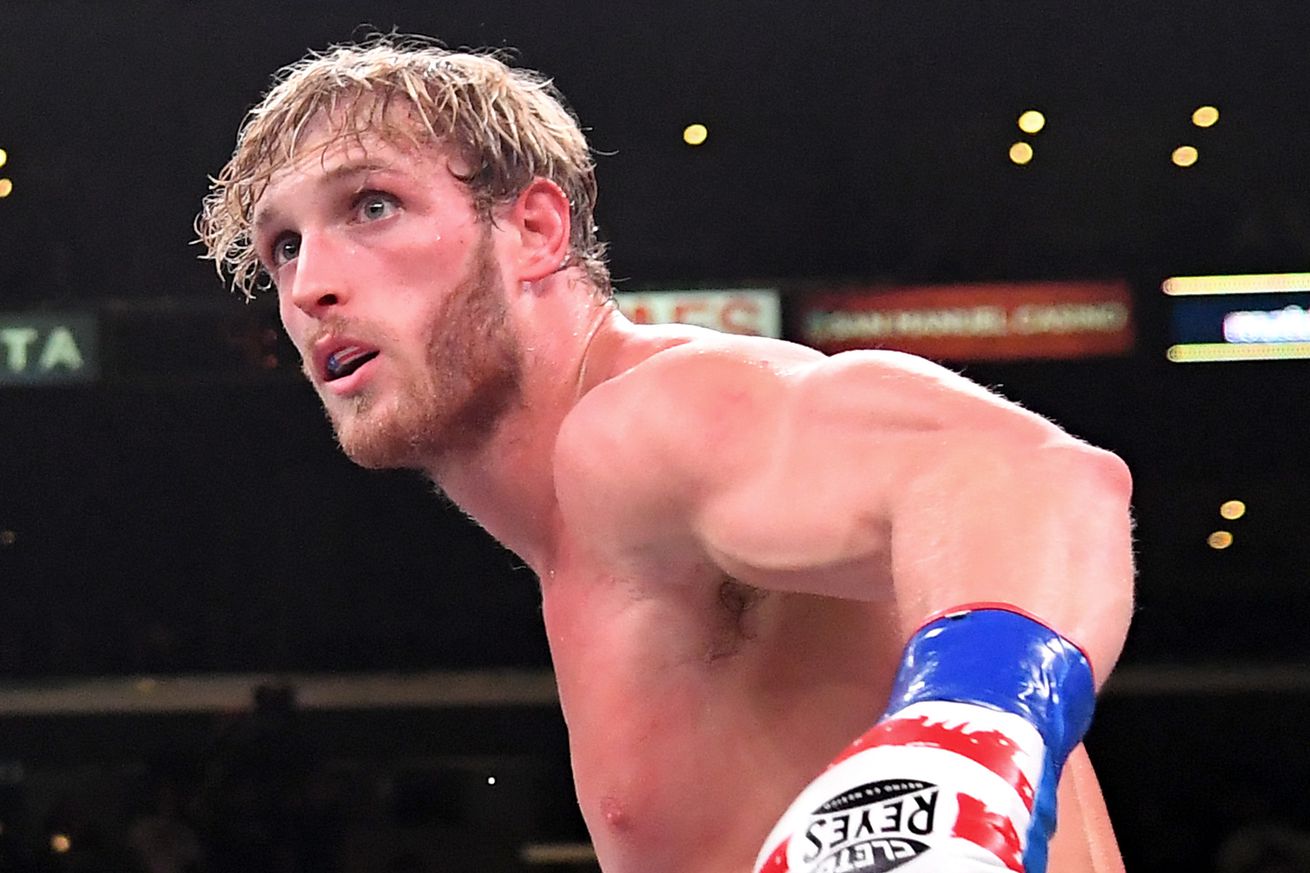 Logan Paul talks Antonio Brown, his boxing addiction, and the potential to do MMA.

YouTuber and part-time boxer Logan Paul sat down for a conversation with promoter Eddie Hearn on Friday to discuss his boxing ambitions, the possibility of doing MMA, and yes, that potential fight with Antonio Brown.

The 25-year-old Paul is holed up in Los Angeles for the time being, but says he’s staying in shape and that boxing, even if it’s not a profession for him full-time, has become something he truly enjoys doing.

“Boxing will be a staple of my operations for the rest of my life,” he said. “I still box to this day. Hopefully we can get to [a fight] again.”

“I’m addicted to it,” he added. “It’s a dangerous sport, which is why it’s so exciting. I do have a lot of ways to make money, but boxing is the most fun. And I do have the yearning to get a W. I need to win one!”

There had been recent talk of Paul fighting wayward NFL star Antonio Brown, but the internet phenomenon says he’s pretty much written that off now. Eddie Hearn noted that when he spoke with Brown’s people, they were asking for a “crazy amount of money.”

“I realized that Antonio Brown is just clinging on to my name to get some clout for a second while he figures out his life,” Paul said. “When I figured out he doesn’t actually want to fight me, because he’s worried he’d lose and I’m confident I would beat the shit out of him, I kinda backed off.”

There also remains the potential for Paul, who has an amateur wrestling background, to do something in mixed martial arts. Hearn said he’d be interested in promoting that at some point.

“That’s my shit,” Paul said. “I need to do one MMA fight before I die, and I’d love to do it with Matchroom.”

Asked about his younger brother, Jake Paul, potentially fighting KSI in boxing, Logan wasn’t sure if it was still on the table or not. Jake made his own pro boxing debut, such as it were, in January, beating another YouTube guy whose name I’ve already forgotten and since frankly it doesn’t matter that much as that dude will never be in a pro boxing ring again, I’m not going to look it up.

“It’s on JJ (KSI). I don’t know what he’s planning on doing,” Paul said. “I know he’s making music right now. Jake wants to do it. I think it’d be a great fight. I also think Jake would take the W on that one, but it just depends on if KSI is done with boxing or not.”