Garcia: Pacquiao doesn’t have size advantages other welterweights do against me
mvpboxing |  April 12, 2020, 02:10 AM 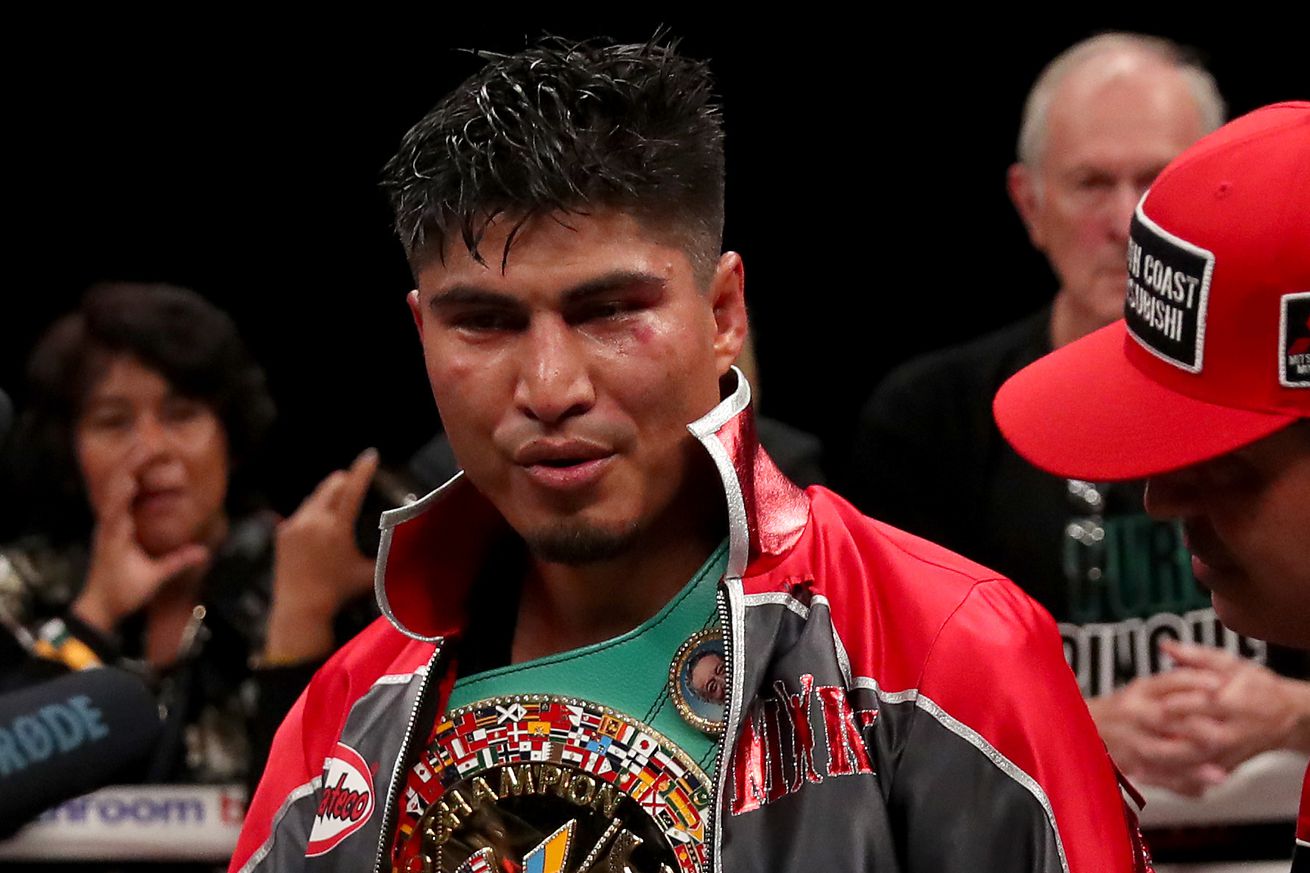 Garcia continues to bang the Pacquiao drum in search of a big fight.

Mikey Garcia took a bad loss last year against Errol Spence Jr in a bold move up to the welterweight division, but after some time away from the ring, made the decision to stay at 147 to prove something to himself and others.

On Feb. 29, he returned and took a hard-fought decision over former titleholder Jessie Vargas, and has since looked toward the stars of the welterweight division again, most notably Manny Pacquiao.

Garcia (40-1, 30 KO) admits that he’s really not a welterweight and that he’s pushing his boundaries there, and that he could probably do better at lower weights still. But he says it’s about creating a legacy and challenging himself.

Pacquiao (62-7-2, 39 KO) is a fighter who has done that in his career. Manny’s been at welterweight a long time, but realistically could have stayed at 140 or even lightweight. And Garcia sees some similarities there.

“I think styles make fights,” Mikey said on Friday. “He’s not a tall, lanky fighter who can complicate things like Errol Spence did. He’s shorter in height, doesn’t have the reach like some of these other welterweights do. That fits much better to give an entertaining fight with me. I remember sparring with him years ago, and I was able to fight similar to what [Erik] Morales and [Juan Manuel] Marquez did. It was only sparring, but I did well.”

Garcia also has his eye on the rest of the division, though, and like everyone he would love to see his old foe Spence face Terence Crawford.

“I think that’s a very complicated fight for both,” he said. “Neither of them has faced another who can box effectively, use height and reach, and has great boxing IQ like themselves. Lately Terence hasn’t had the challenges. Errol is a terrific fighter. I think that would be a great matchup. It’s hard to pick.”