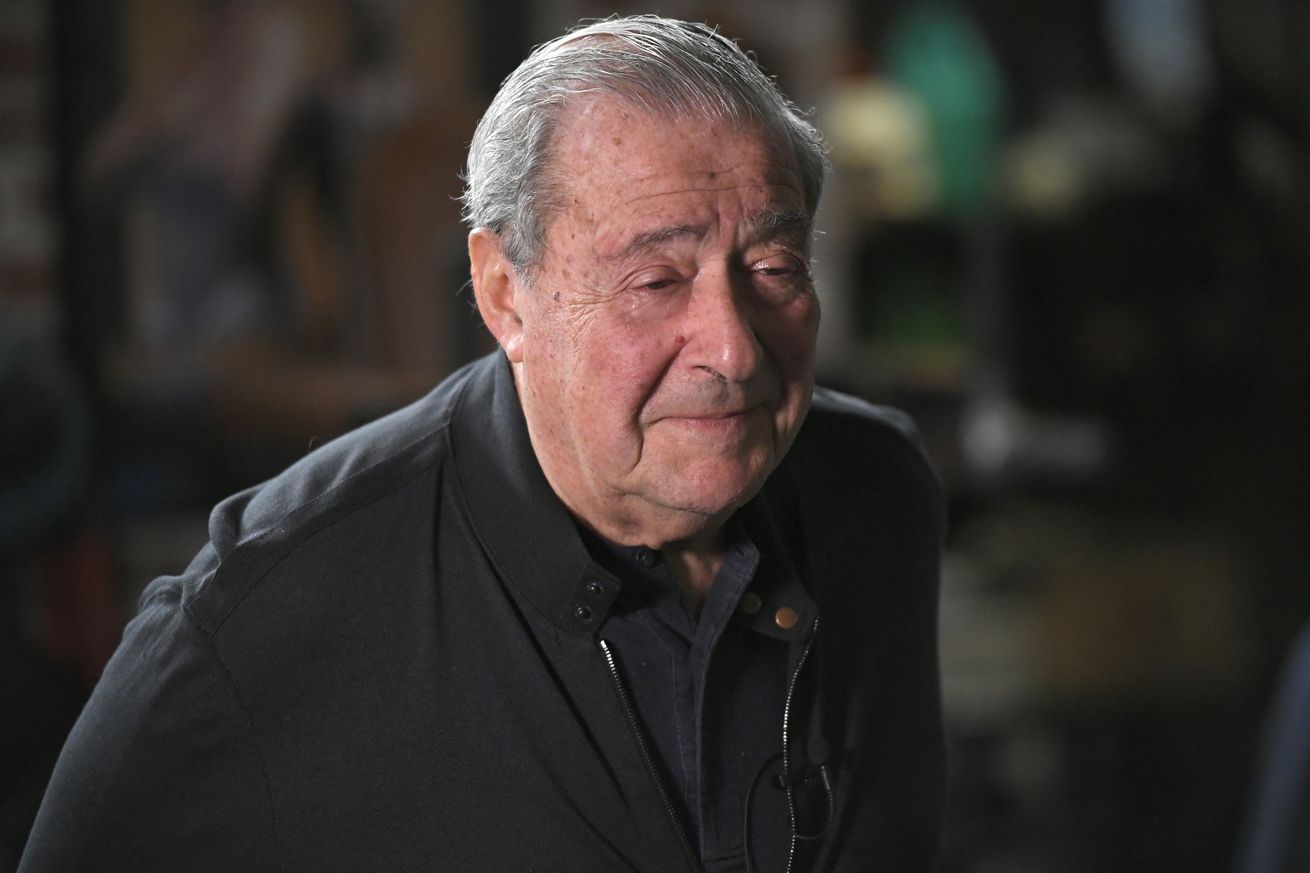 The legendary promoter isn’t rushing to get back, but says he’s keeping in contact with commissions on how to return.

Promoter Bob Arum seemed to make a good bunch of sense when asked his thoughts on the way forward for Top Rank to get back to presenting live boxing, as opposed to classics from their library.

“We are in discussions with the commission in Nevada and the commission in Califonria,” Arum said, “And we want them to use their medical personnnel to give us the roadmap of what we need, to go back, rather than implement it and talk about it ourselves, because we’re not experts.”

The 88-year-old deal-maker went on the Ak and Barak show on Sirius XM Monday and was asked what he thinks is a plausible time frame for the come-back of live pugilism.

Most readers of this story probably know that Dana White flamed out when he tried to go renegade and schedule UFC 249 for April 18 in California. He was told no, in no uncertain terms, by the top guns at ESPN and Disney, which owns 80% of the sports content provider.

Arum told the hosts that he “doesn’t necessarily fault” White for trying to come back, but he thinks he did it in reckless fashion.

Arum wants to get insight from people who have a thorough command of the behavior of coronavirus — the doctors — so he can get on the same page as an oversight body. He wants to make sure that the fighters and staff on hand for a fan-free card are tested and safe as can be. Also, if someone is injured in a fight, he wants to make sure they can get proper care.

Arum also told Ak and Barak that the testing in the US has been deficient, and wondered if White and UFC could make sure there’s proper testing if they were to go ahead with shows.

Bottom line: a road-map from “respectable commissions” is needed before Top Rank is willing to get back to a version of business.

The hosts shared more about themselves; they are on lockdown in New York. Both guys contracted COVID-19, lost their sense of smell, and are back on the mend. On April 6th, the men spoke on losing their sense of smell, and they each said on the April 12 show they are feeling better and better. On the show, Barak said he got tested March 23, and called the office and got the result on March 31.

“I got a positive result,” he said. “Your boy has COVID-19.” He’s been quarantined. Ak got tested, screened positive, and has been drinking lots of tea with immunity-building herbals.

They told Arum that they were staying positive, and asked him how his quarantine has been. He said that he gets a bit bored at times.

“I think in a lot of ways, it’s been really good. In a sense it’s enabled me to think through a lot of issues that I probably would have ignored before,” Arum said.

My three cents: I’m happy that the Sirius hosts are on the mend.