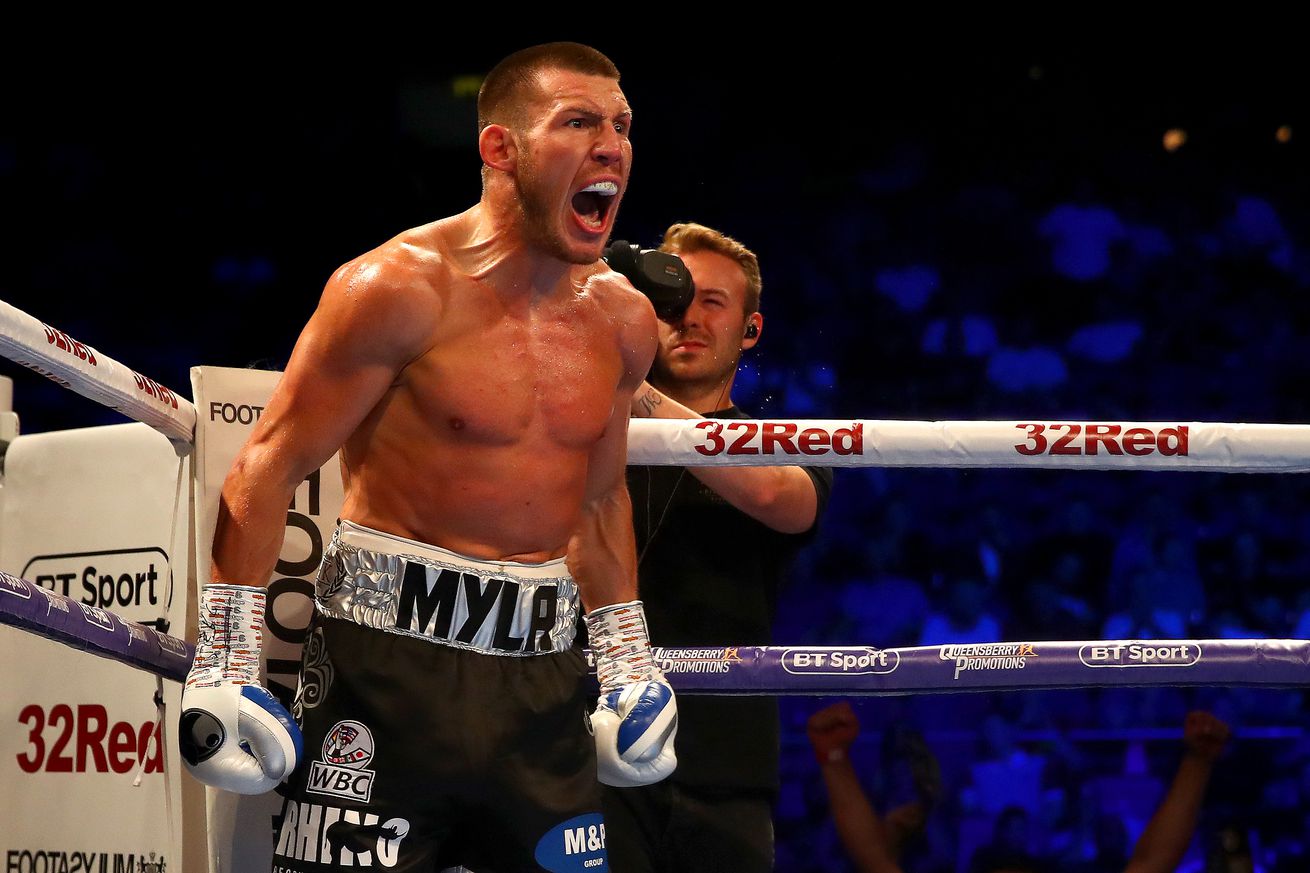 Liam Williams, who is currently the WBO’s No. 2 ranked contender at middleweight, has been trying to take aim at WBO middleweight titleholder Demetrius Andrade, but hasn’t gotten much coming back.

“He’s a shithouse and he don’t want a confrontation with me,” Williams joked in a recent interview for Queensberry Promotions. “He chooses to ignore it. To be honest with you, it was just kind of a bit of fun. I don’t know the guy, don’t really dislike him. It just keeps me occupied.”

On a more serious note, though, the 27-year-old Williams has been on a good run of form since a pair of tight losses to Liam Smith back in 2017, when Williams was still fighting at junior middleweight, and he sounds genuinely confident that he can beat the 32-year-old American.

“Who gives a shit about Demetrius Andrade? He’s not to be feared,” Williams said about Andrade’s repeated statements that other middleweights avoid him.

“He’s good but he’s not a killer, is he? Why would anybody be avoiding him so much? I just don’t really understand it, because I see a lot of weakness, and I fully believe I would beat him. And I’m not gonna need any judges, either.”

Williams doubled down on a knockout prediction, saying he’s “100 percent” confident he would get Andrade out before the distance.

“I feel he’s very good, he’s technically very good for four, five, maybe even six rounds. And then he runs out of ideas and gets very reckless at times. There’s a lot of things I’ve picked up. I think he’s very beatable.”

Andrade last fought on Jan. 30 in Miami, dominating an overmatched Luke Keeler en route to a ninth round stoppage. Williams was last in action on Dec. 21 in London, smashing Alantez Fox in the fifth round. Andrade also fought Fox back in 2017, and won over the distance, with Fox dropping Andrade in the seventh round.