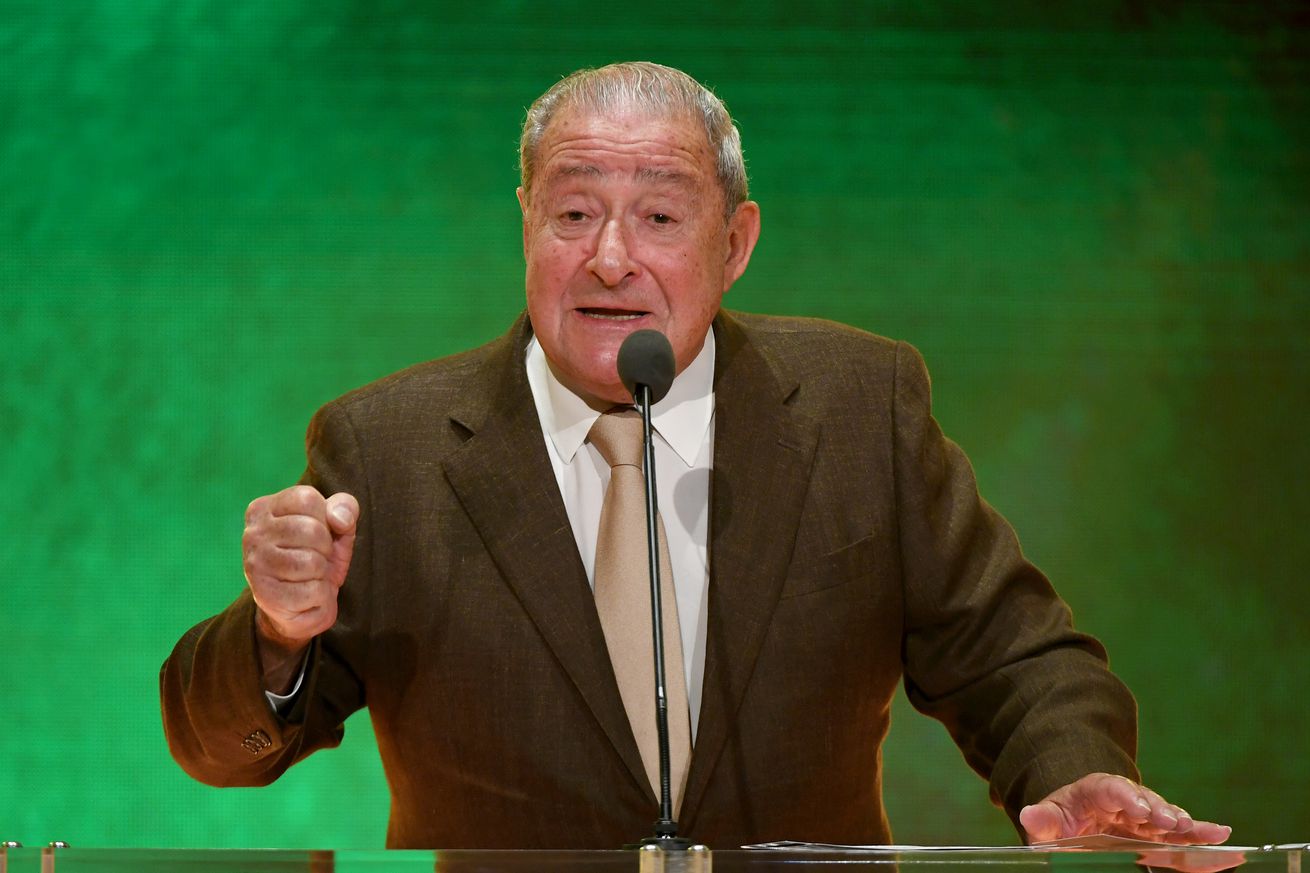 The Top Rank promoter tries to figure out a way to get some sporting events done.

There’s nothing going on in the world of boxing during this coronavirus outbreak so it’s time for a little ingenuity. WBSS organizers staged an electronic tournament to try to keep us occupied, and now Top Rank promoter Bob Arum is thinking about ways he can put on some smaller cards that wouldn’t require a live audience.

Arum openly considers the possibility of opening up his Las Vegas gym where he could allow a certain number of fighters to train at a given time between keeping them sequestered in a hotel and repeatedly taking COVID-19 tests.

“What we’re doing is looking at facilities, including our gym, where the guys would have to train,” said Arum, whose company is in Las Vegas and has its own training venue. “You can’t have them in these old gyms because they can pick up the virus that way. But if you clean your gyms and you just let a limited number of people in to train, and then you bring everybody to the location, put them up in a hotel and keep testing them, you can get it done.”

Arum of course expects ‘hot’ states like California, New York, and New Jersey to remained locked down for the foreseeable future, likely excluding them as candidates to host any cards, and will look to take cues from better financed leagues such as the NBA and NFL as he tries to chart a path forward for his business and the sport.