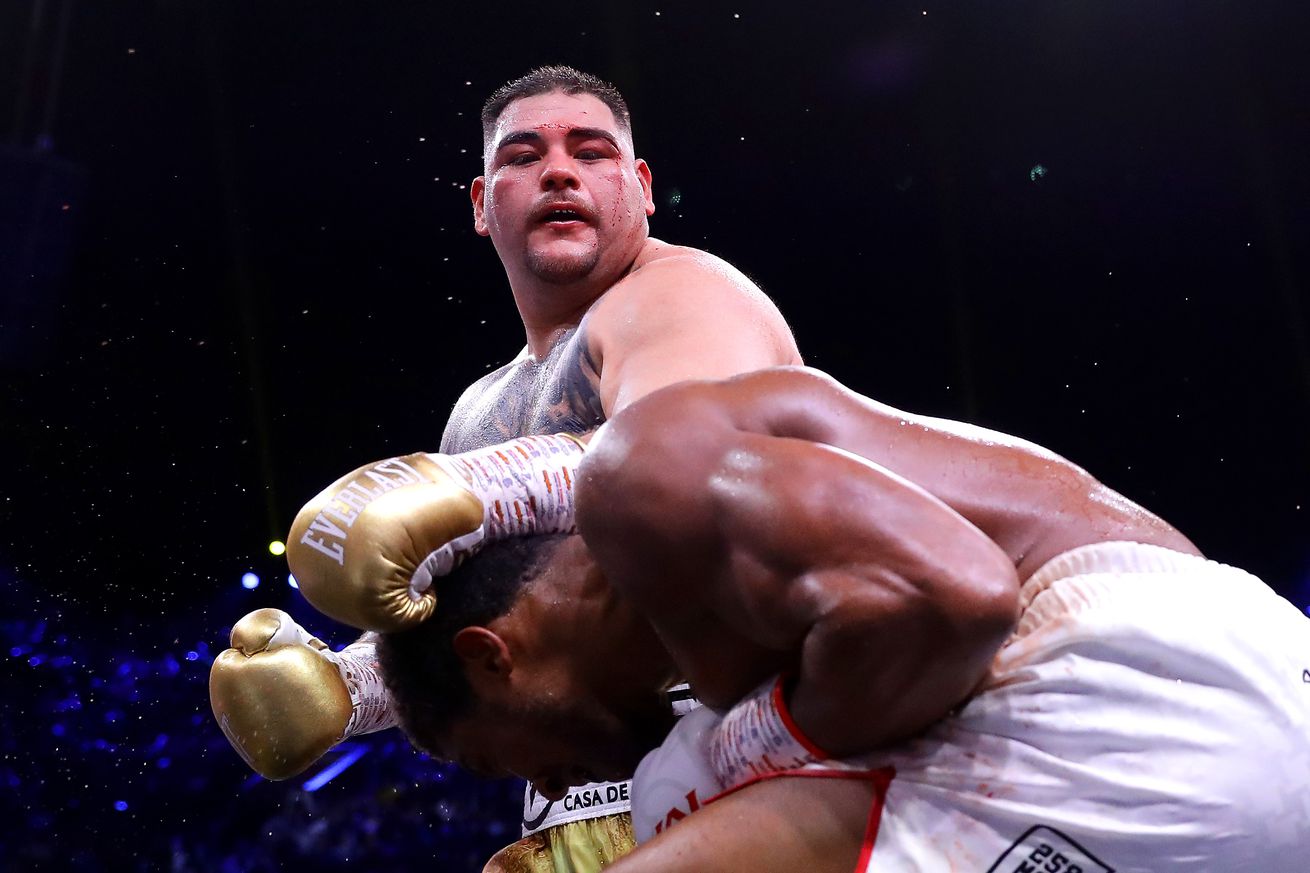 Despite Teddy Atlas’ efforts, a new frontrunner has emerged in Andy Ruiz Jr’s hunt for a new trainer. 2019 Trainer of the Year Eddy Reynoso recently told ESPN KnockOut that he’d be willing to work with the former heavyweight champ so long as there was “discipline” and “order,” and now Ruiz says that he’d “like to go over there with Canelo.”

“We’re talking with Canelo’s team; I think that would be a good one for me to join if we go that way,” Ruiz said. “Right now there hasn’t been any contact, but I would like to go over there with Canelo.”

“We’re ready to work with any fighter,” Reynoso said. “It would also be an honor to work with the first heavyweight champion of Mexican descent.”

The prospect of Ruiz (33-2, 22 KO) with a proper disciplinarian is pretty damn appealing; he’s established himself as a top-five heavyweight while consistently sporting stones of excess weight. That said, “The Destroyer” remains the weak link. It’s hard to have faith in someone who entered the most important fight of his career in what might have been his worst shape ever.

But who knows? Maybe that was the wake-up call he needed.