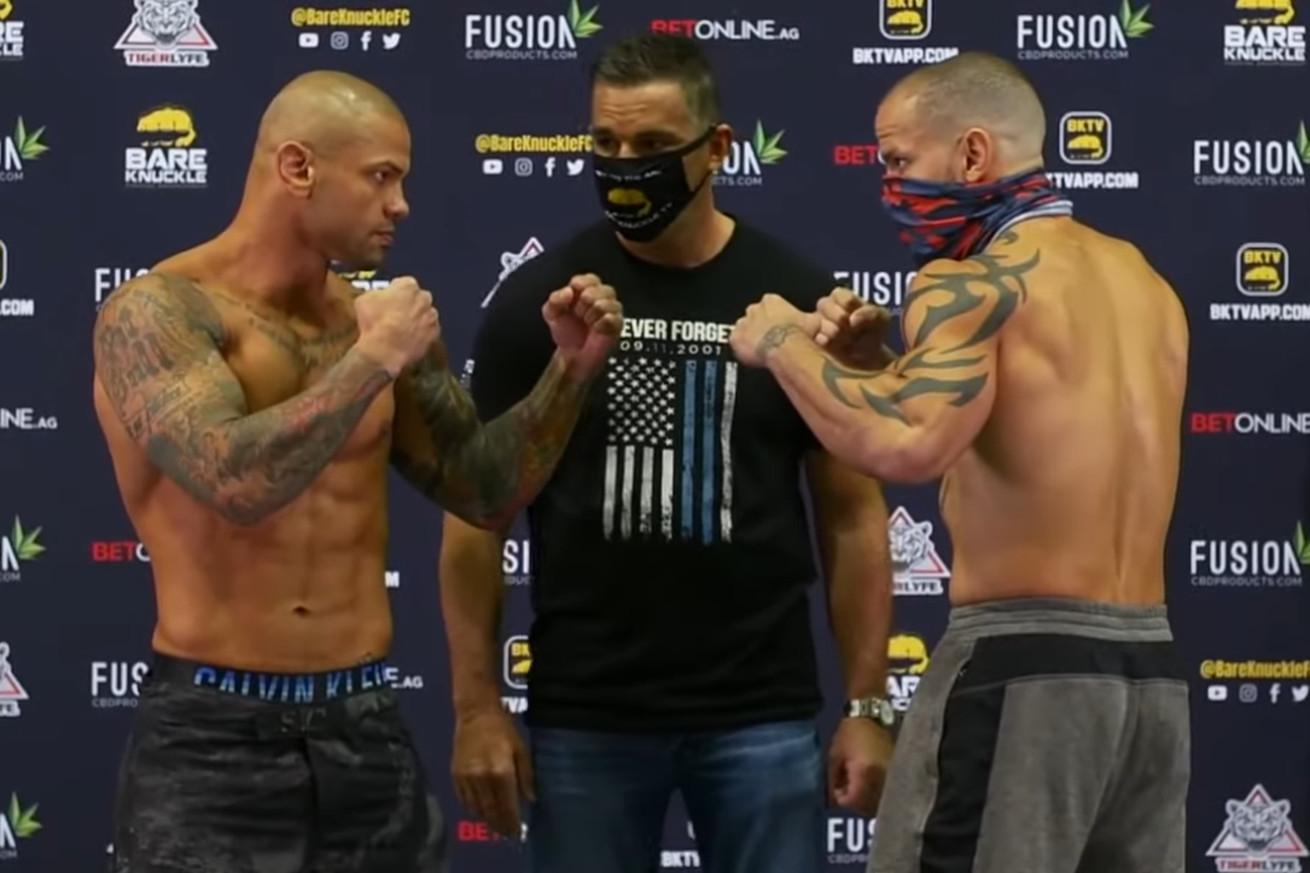 The 36-year-old Alves (23-15 in MMA) spent 14 years fighting in UFC, and signed a three-fight deal with BKFC early this year. He was originally meant to fight another former UFC fighter, Phil Baroni, but Baroni just sort of disappeared, apparently, so Julian Lane is in on short notice. The 33-year-old Lane has a career 12-8 MMA record, and is 3-3 in bare knuckle since 2018, including 1-2 in BKFC bouts.

The co-feature will see 42-year-old Hector Lombard, another longtime UFC veteran with a career 34-10 record in MMA, taking on Kendall Grove. Lombard made his BKFC debut in February, beating David Mundell over five rounds.

There will be plenty more on the card, too, and you can see a full lineup here.

Quite frankly, I’m covering this because I’m pretty bored on a Friday night, have no early fights from the UK or anywhere tomorrow, and want to watch some fights. BKFC can be pretty fun, so hey, if you’re around and join me, terrific!