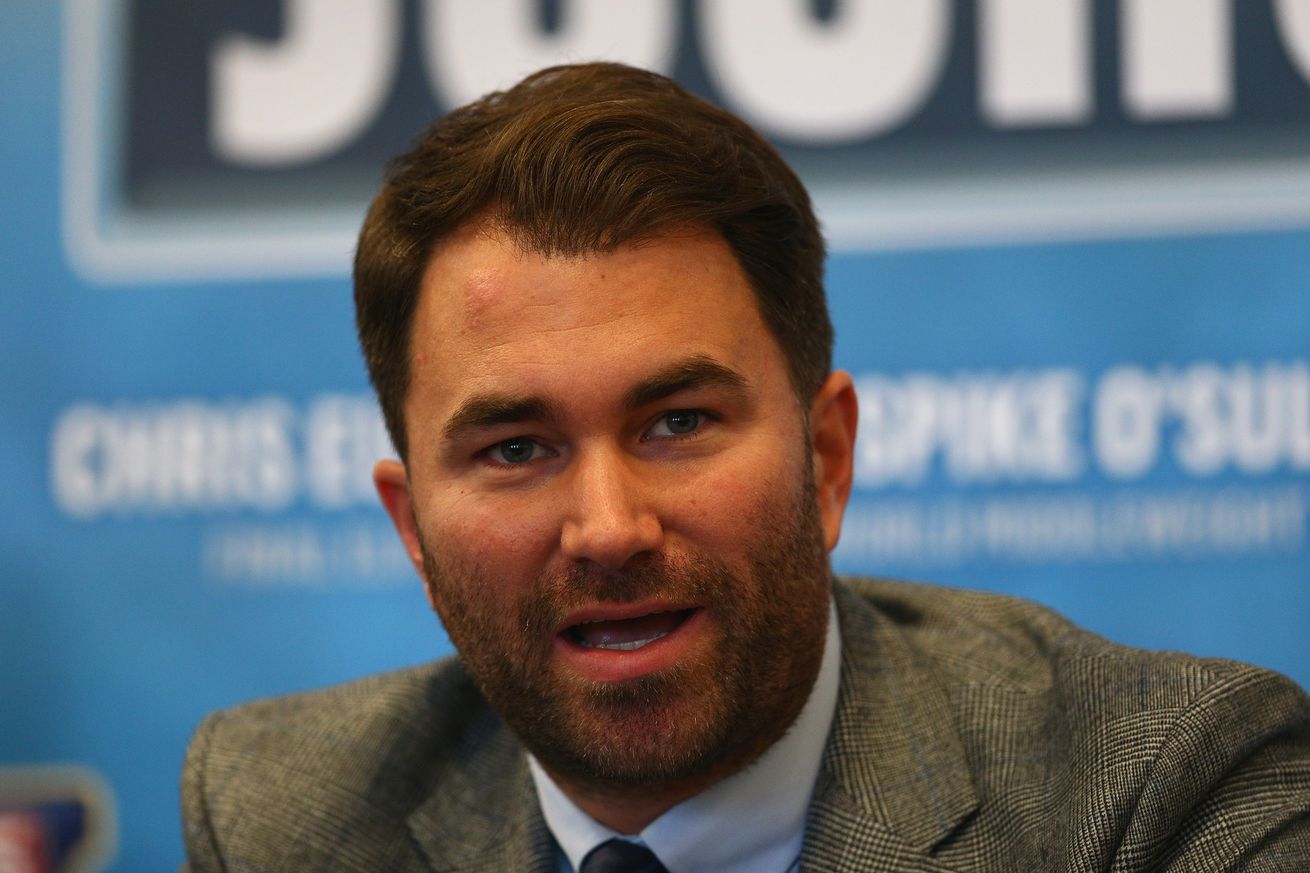 Whyte can’t afford another loss right here if he ever wants another shot at a world title.

Will Dillian Whyte ready to run it right back against Alexander Povetkin on November 21, after suffering a stunning knockout loss last month, Matchroom promoter Eddie Hearn says Whyte has it all on the line if he still hopes to have any world championship aspirations.

While some think Whyte might be a bit foolish to go immediately back into the Povetkin rematch, Hearn goes on to say that Whyte is really confident in himself, believing that he really should’ve won that fight and will do so when they meet again.

“We’ve gone from Whyte trying to win that fight to become mandatory to Fury, to him needing to win to save any chance he has of challenging for a world title,” said Hearn.

With Whyte’s back against the wall in this fight, will he be able to pull through and get back into world title contention, or see himself cast aside for the remainder of the career? As far as Hearn is concerned, Whyte has never been more raring to go.