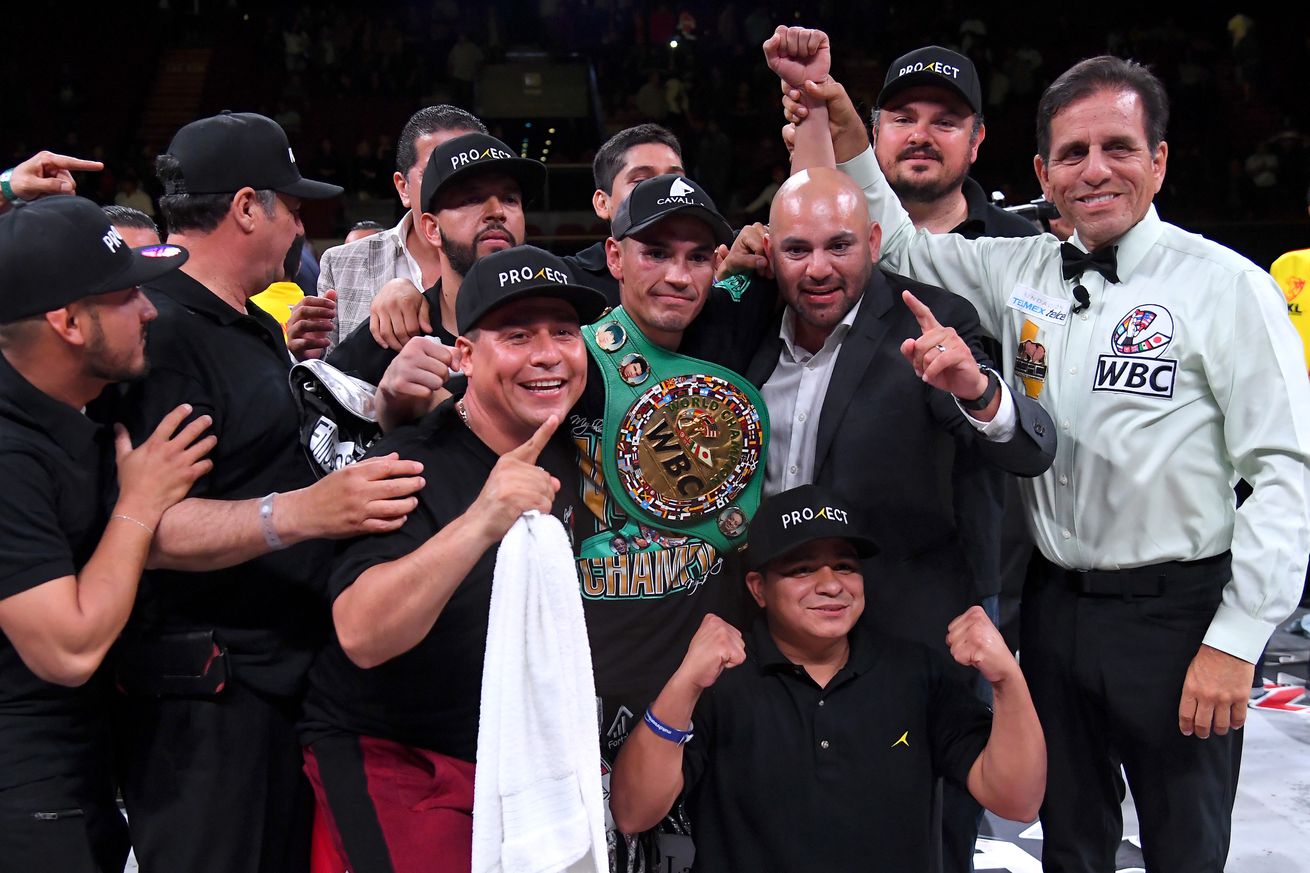 The card it started for Mexico City

Estrada (40-3, 27 KO) narrowly defeated Cuadras (39-3-1, 27 KO) in 2017 on the strength of a 10th-round knockdown. The two have been on rather disparate trajectories since; Estrada went on to split a pair of wars with Srisaket Sor Rungvisai to claim the WBC title and defend it with a thumping of Dewayne Beamon, while Cuadras suffered a shock loss to McWilliams Arroyo before entering rehab for substance abuse. He’s 3-0 over marginal competition since.

“Chocolatito” (49-2, 41 KO) will be making the first defense of his WBA “super” title, which he took from Kal Yafai in February with a throwback performance. With Joshua Franco and Andrew Selby set to rematch for the “regular” and mandatory status, 23-year-old Gonzalez (25-3, 11 KO) gets his third crack at gold. He fell short in previous efforts against Jerwin Ancajas and Selby, though he recently took a split decision over former title challenger Sho Ishida.

Should Estrada and Gonzalez win, Coppinger reports that they’ve “agreed” to square off in either February or March in a long-awaited rematch.