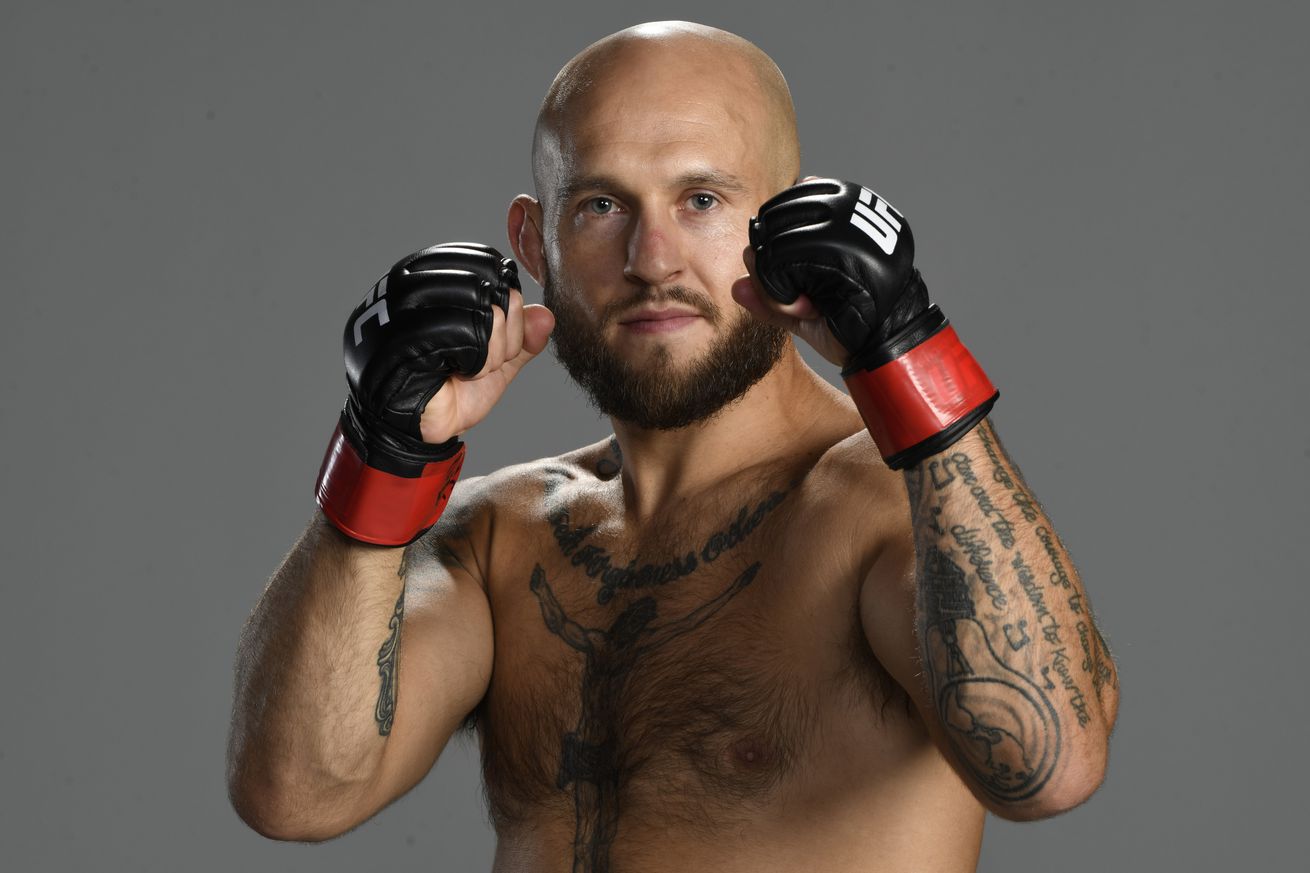 “I’m always tempted to fight out my contract just to really see where my worth is and become a free agent,” Kelleher said.

Brian Kelleher has just one fight left on his current UFC contract but instead of extending his contract with the promotion, “Boom” has explained why he is “tempted” by testing free agency after his next fight.

Kelleher (22-11) is just the second fighter in 2020 to fight four times in the UFC. Winning three of his four bouts, Kelleher moved up to 145 pounds from bantamweight after his win in January against Ode Osbourne. The 34-year-old’s only loss this year has come to ranked 135er Cody Stammann.

Talking on “The A-Side”, Kelleher said former UFC lightweight champion Eddie Alvarez’s take on free agency has inspired him to test the market, despite what managers in MMA have to say about the decision.

“At this point, I think I’m becoming a fan favorite and a veteran and a mainstay, but I’m always tempted to fight out my contract just to really see where my worth is and become a free agent like I know Eddie Alvarez always talks about,” Kelleher said. “It seems like management never wants to do that – they’re never on that page. They’re like, ‘No, no, no, trust me, let’s re-sign. Let’s get locked in, and it’s the safest bet.’ I’m like, alright, I don’t know.”

It’s a decision that Kelleher, who has 10 UFC fights under his belt now, still hasn’t made as he enters that last contracted bout. He knows that a loss after not signing an extension could be detrimental to any paydays he will get in the future, whether it’s in the UFC or elsewhere.

“Most of the time I feel like guys just re-sign because of that fear of putting yourself in a position of maybe losing that last fight,” Kelleher said. “Then you’re like, well, what do I do now, because now they can cut me and I’m probably not gonna get offered a big payday outside the company, because you’ve got to be on a hot streak and then maybe Bellator will come in and offer a big payday. Then the UFC can match it, and you find out your real worth.”