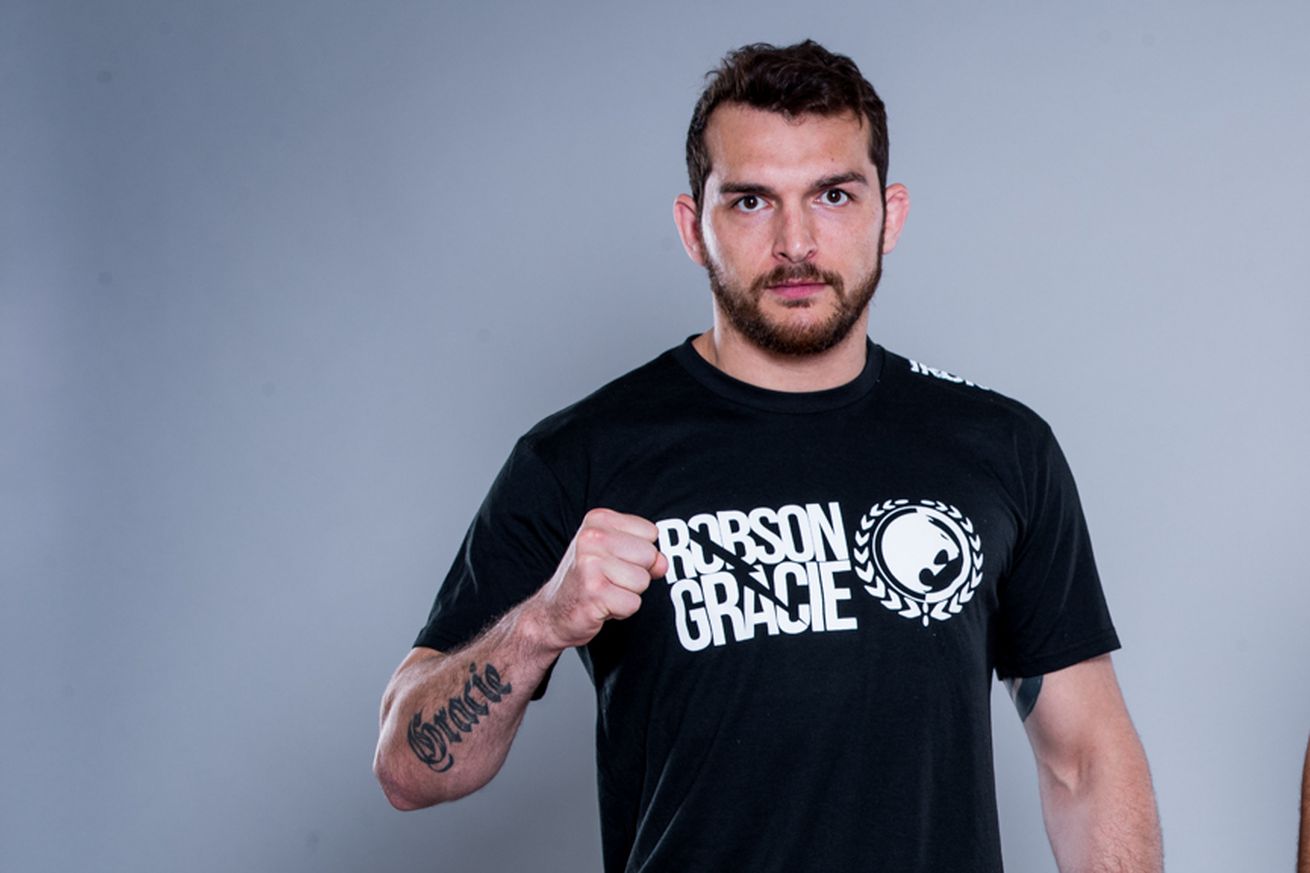 Kywan Gracie Behring will finally enter the Bellator cage on Oct. 1 as he makes his promotional debut at Bellator 247 in Milan, Italy, opposite Moldovan welterweight Constantin Gnusariev, officials told MMA Fighting on Tuesday.

Gracie Behring, son of the legendary grappler Marcelo Behring and grandson of jiu-jitsu founder Carlos Gracie, inked a deal with Bellator months after a first-round TKO victory over Jake Watkins in his professional MMA debut in July 2019. The 31-year-old is a black belt under Roger Gracie.

Gnusariev (3-0-1) fought to a draw with Kieran Lister in his promotional debut at Bellator Birmingham in May 2019, bouncing back to the winning column with a decision over Ian Coughlan four months later in Dublin.

Gracie Behring vs. Gnusariev will take place in the preliminary portion of Bellator 247, which airs live on CBSSports.com. The card will be headlined by welterweights Paul Daley and Derek Anderson.